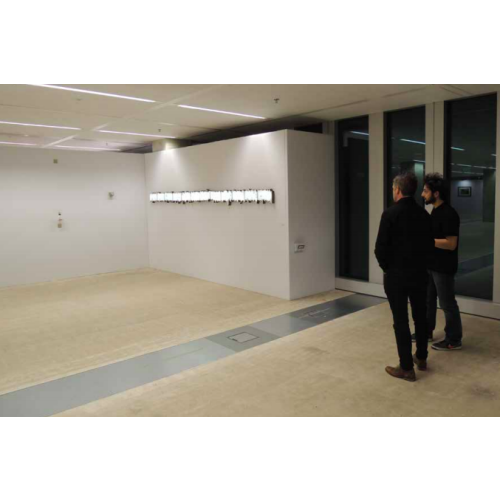 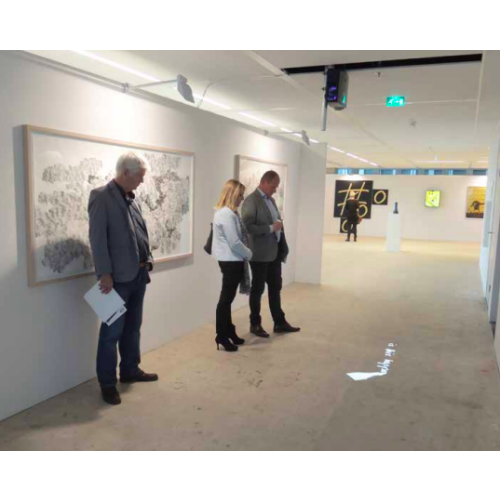 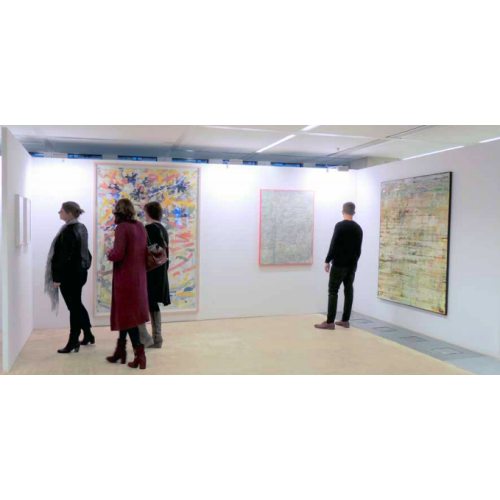 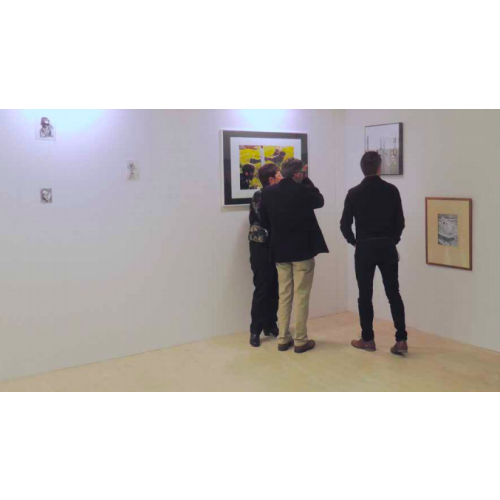 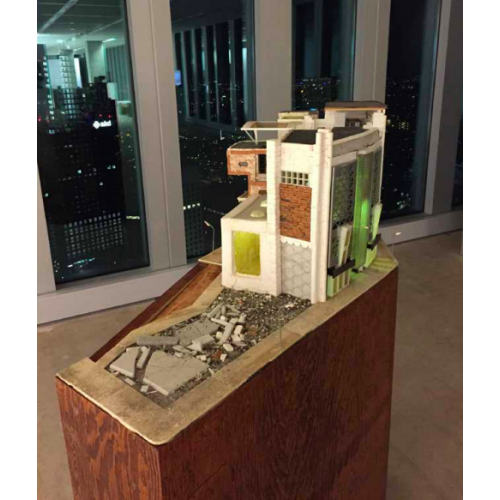 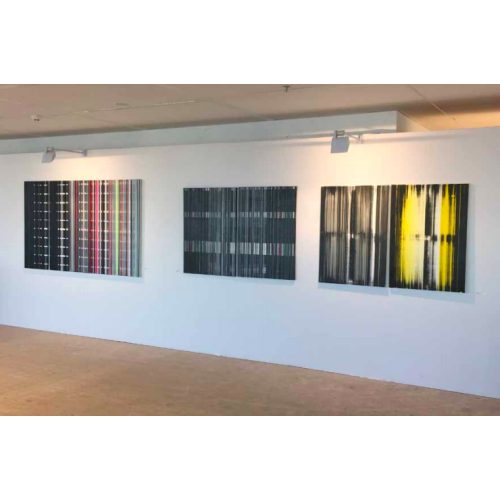 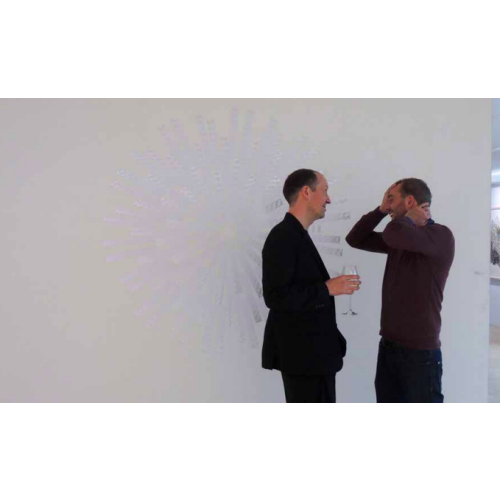 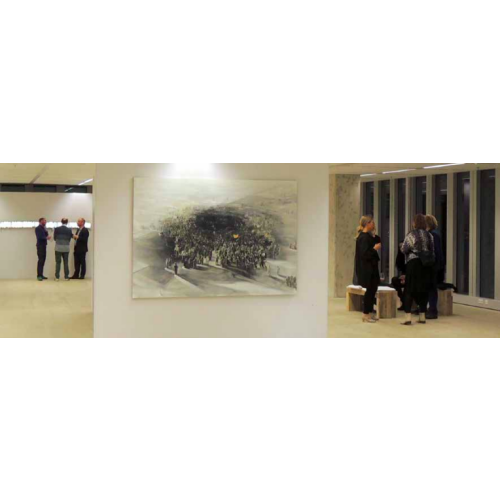 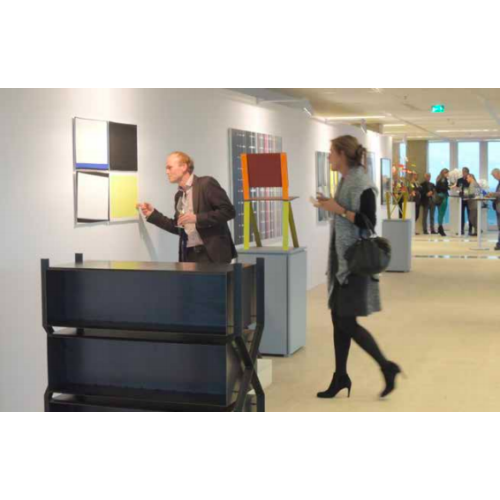 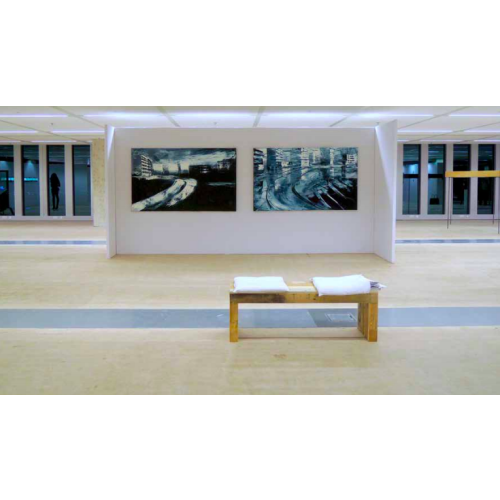 Amusing Ourselves To Death

At a height of 130 meters you can look further Amusing ourselves to death shows contemporary art at great heights: video, sculptures, photography, installations and paintings.

HENS Asset Management and Galerie Frank Taal jointly organize the exhibition Amusing Ourselves to Death on the 40th floor of De Rotterdam, the iconic building of Rem Koolhaas at the foot of the Erasmus Bridge. The location, at a height of 130 meters, offers views beyond the city limits. The art on display aims for the same thing.

The title of the exhibition is derived from the 1985 book of the same name by the American media and technology critic Neil Postman. He described the late 20th century as an era in which the media reduced all information to entertainment. News is packaged in bite-sized chunks, communication is replaced by consumption and the capacity for critical reflection is watered down. In that world of visual blunting, art is a refuge. Art offers the possibility of tranquility and deepening. She looks beyond the imposed banality and looks for a vision.

In Amusing Ourselves to Death the work of 28 artists is presented on 1100 square meters. In various media and from different positions, they comment on the emptiness of contemporary visual culture and offer an alternative. In Marilou van Lierop's White Suburbia, for example, we see swirling and aimless crowds of people, which evoke a sense of ambiguity. Which events or places are referred to remains uncertain. Does it refer to carnival or to a more grim get-together? Is it "Amusing" or quite the opposite?

The series of light boxes sleeping / waking is a visualization of Willem Besselink's sleep rhythm. Each light box shows the times when he got up and went to bed for one month; the illuminated parts being the time he was awake. He captures and visualizes his fascination for underlying structures that lie behind everyday almost banal events in various media in order to expose those underlying structures.

Frank Taal Gallery, which is celebrating its five-year anniversary this year, has entered into a unique partnership with HENS Asset Management for Amusing Ourselves to Death. Just like the gallery, HENS believes in a more conscious experience of our environment and the profit that it can bring us all.