10 Years ago Australian-born and bred globetrotter-photographer David Adams ended up in Rotterdam. In one of his trips through his new hometown, he encountered the Justus van Effen Block in Spangenberg. The world-famous Empire Monument, a Rotterdam icon of the pre-war social housing, was in a bad shape at that time. As a newcomer in this city, the beauty of the building, and the cultural significance of the place instantly fascinated Adams.

On his own initiative he began a long-term photographic study of the architectural marvel in brick. In 2010 he made a photo book of his interpretation of the Justus van Effen Block and sent it in to the International Photo book Festival in Kassel (Germany). He won the reviewers price.

The photo image lends itself to direct interpretations of the world around us.
I explore ideas of reality, nostalgia and memory, truth and fiction in an attempt to reflect and react on my own experiences.
It is a subjective approach whereby I rely on sequences. Each series describes groups and their specific identity and sense of place. The setting is pretty much always an urban one. 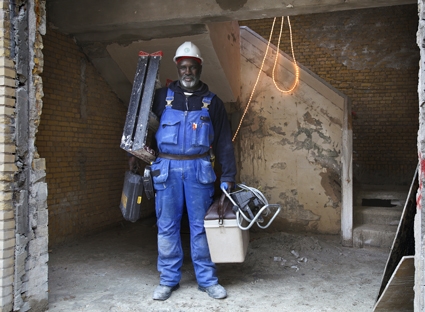 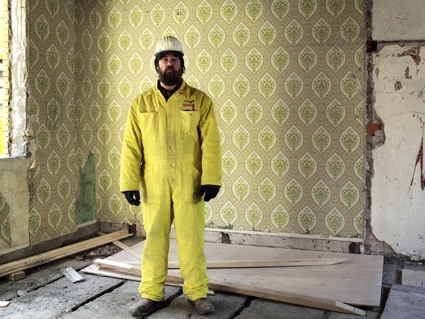 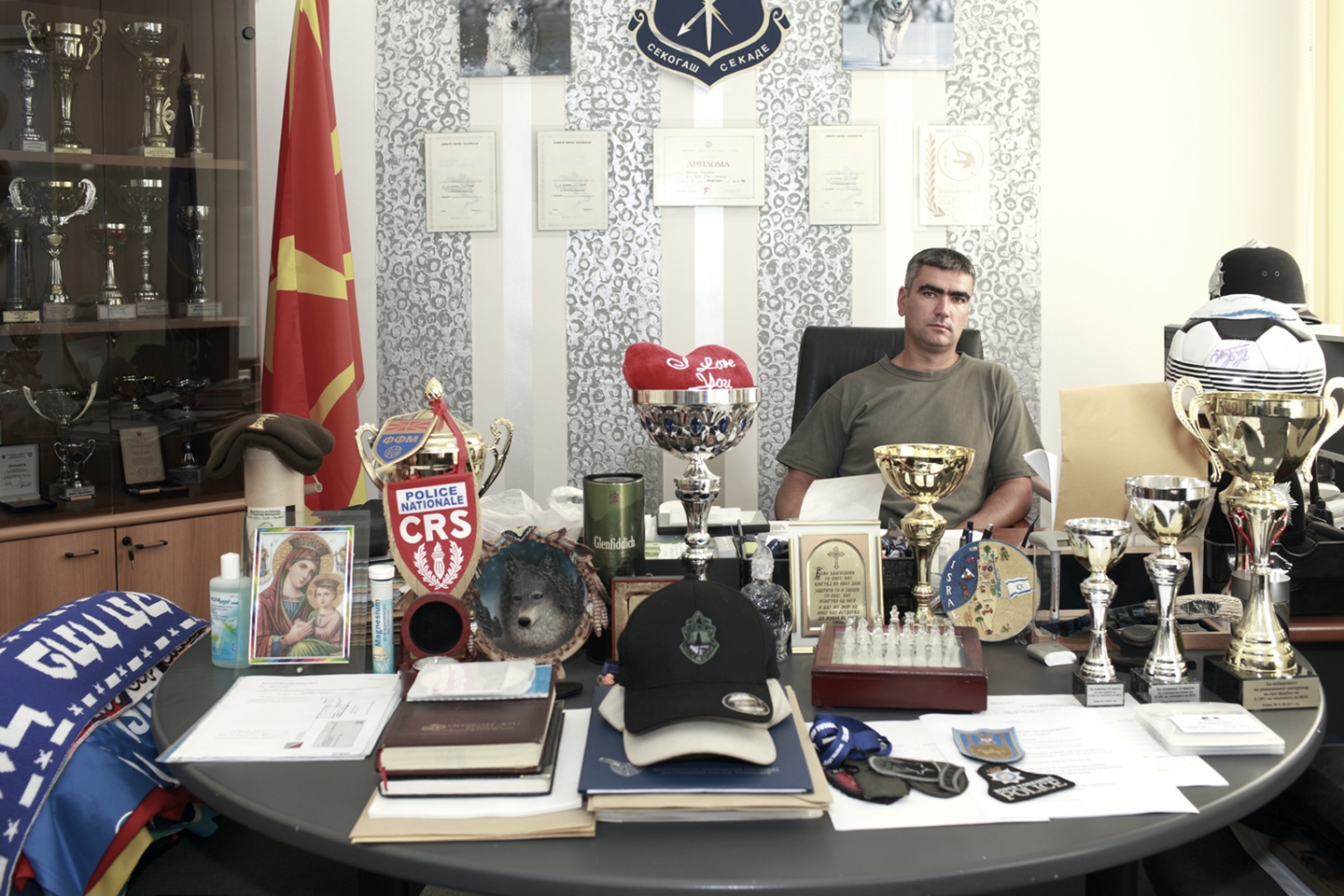 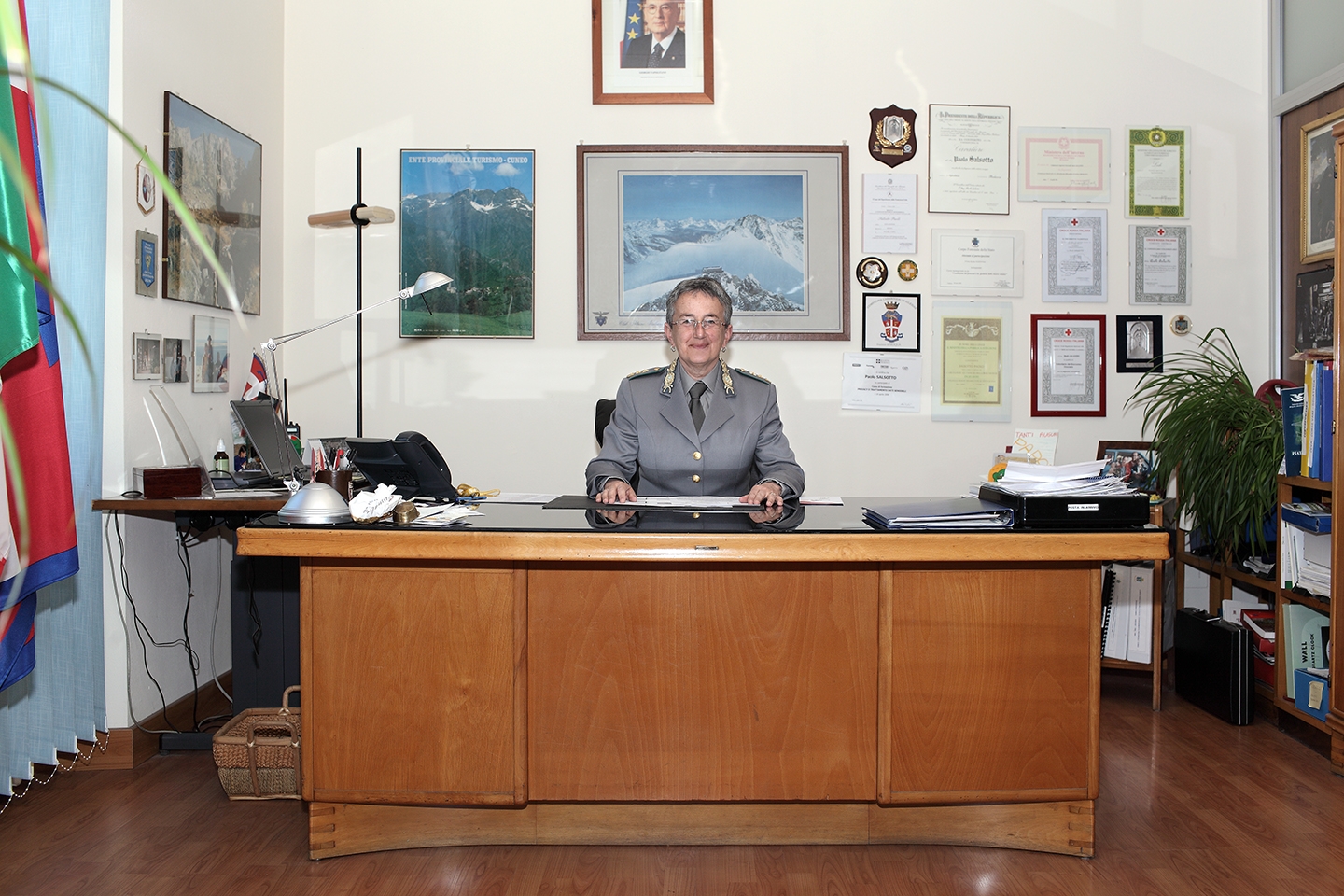 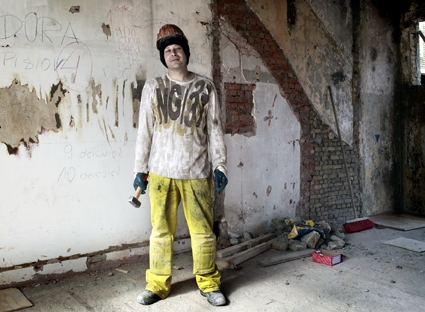 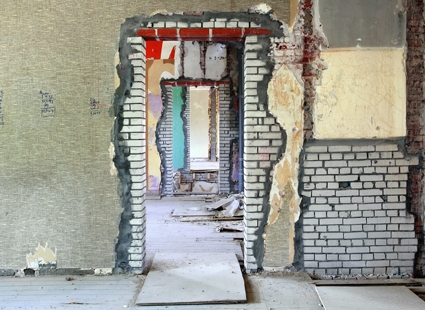 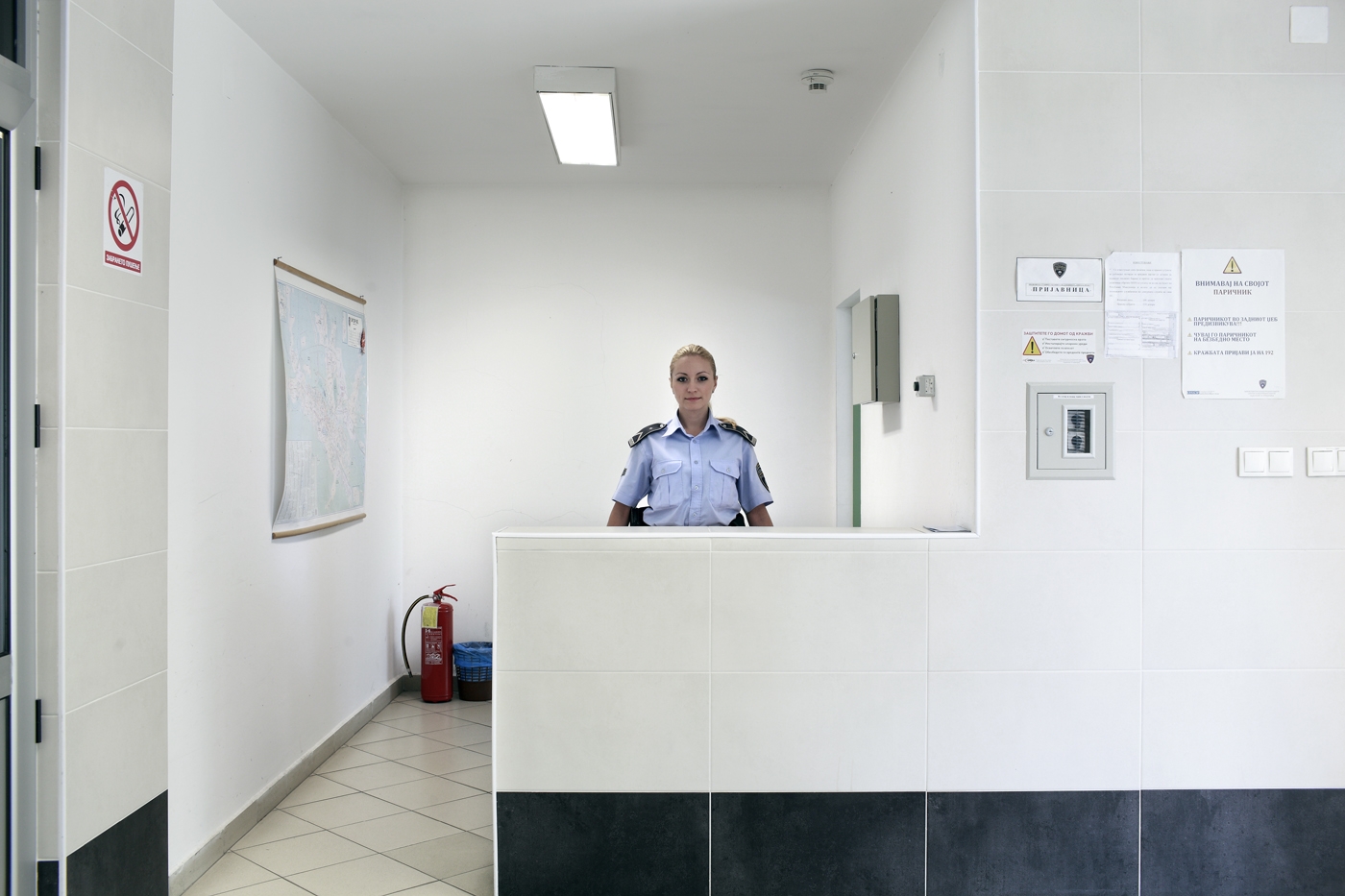 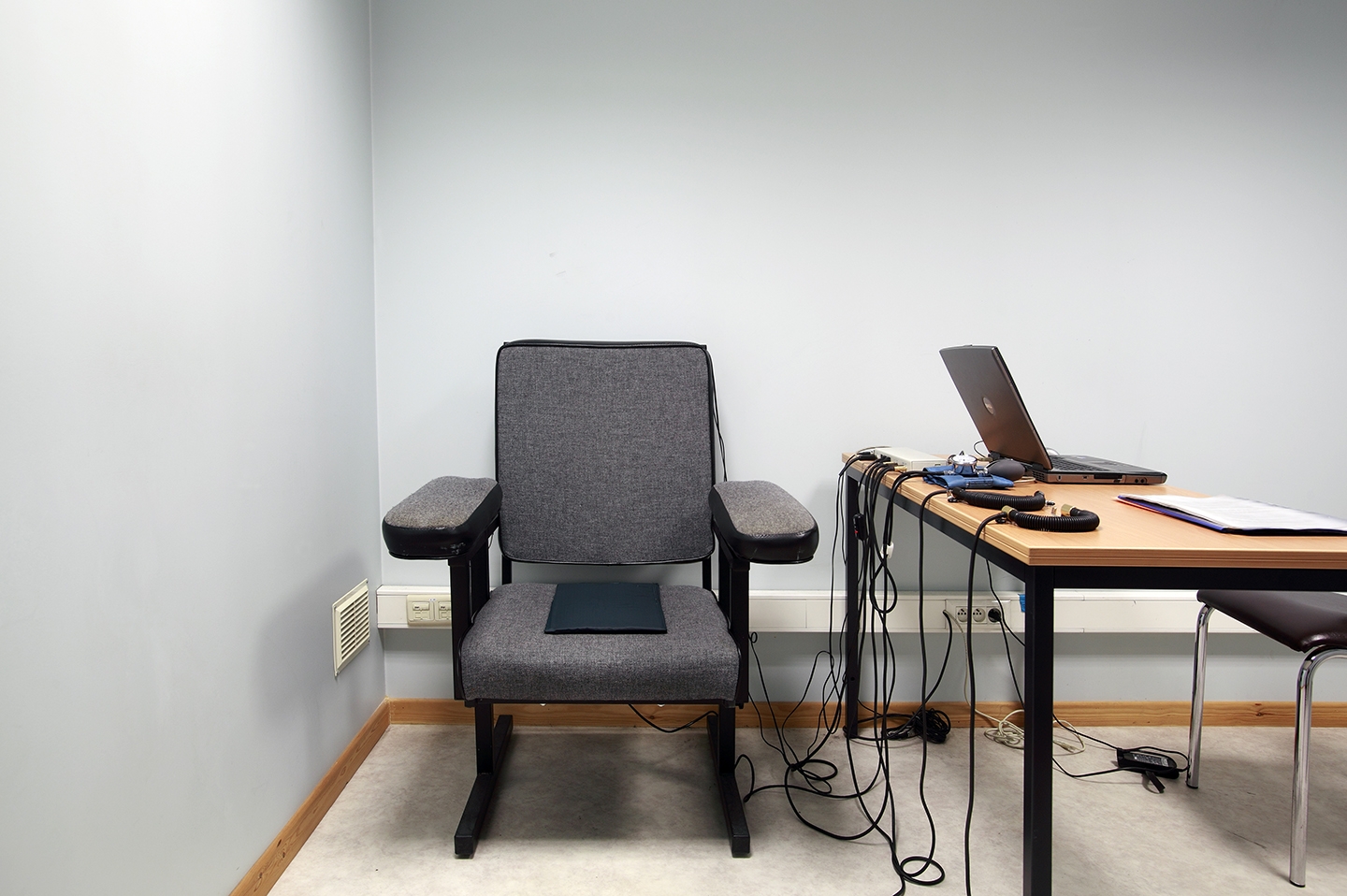 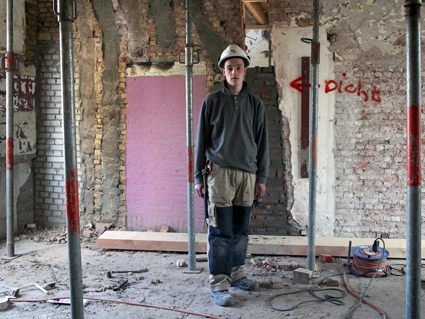 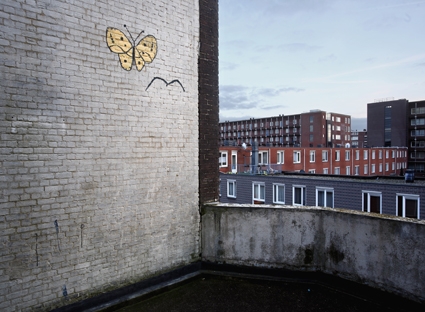 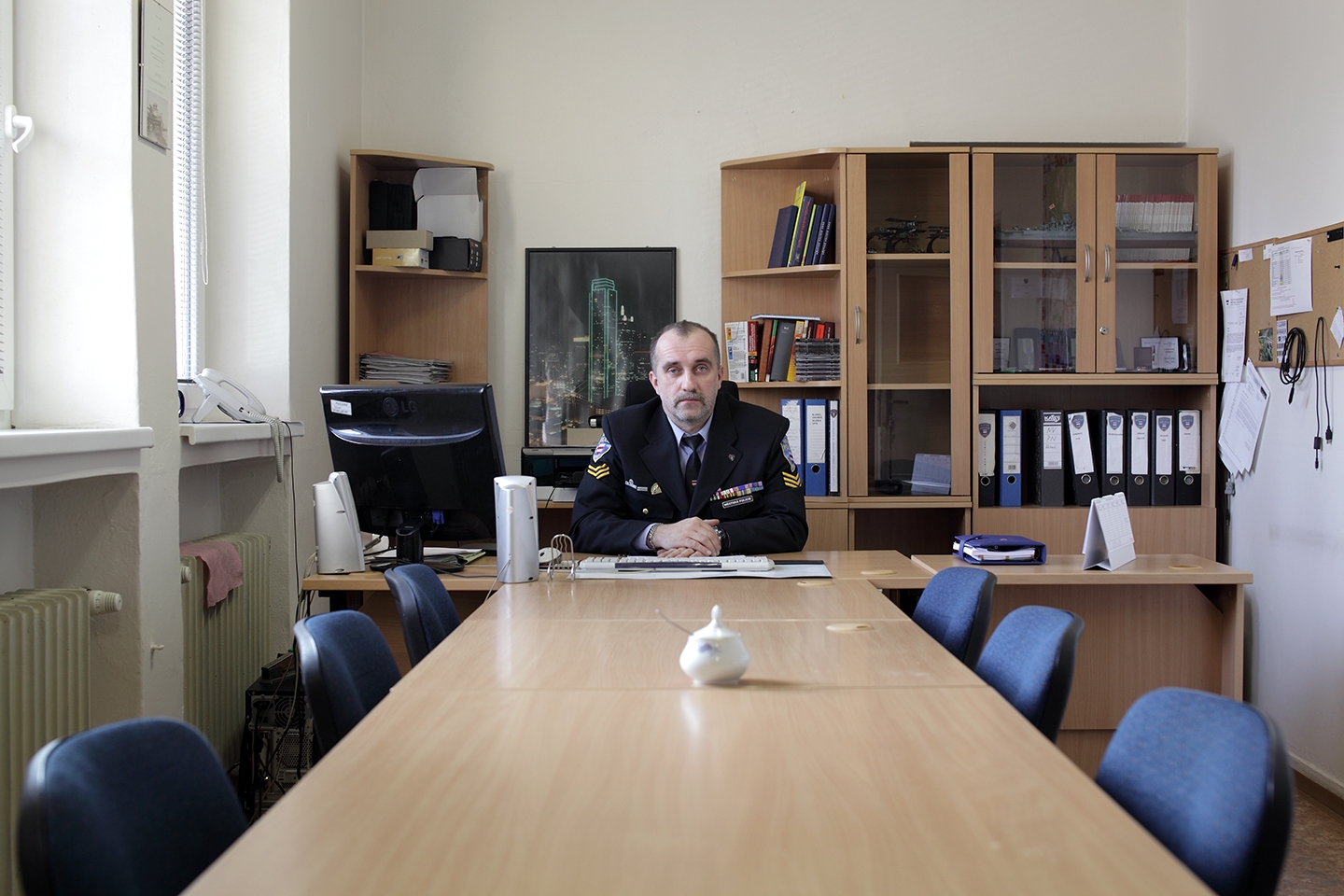 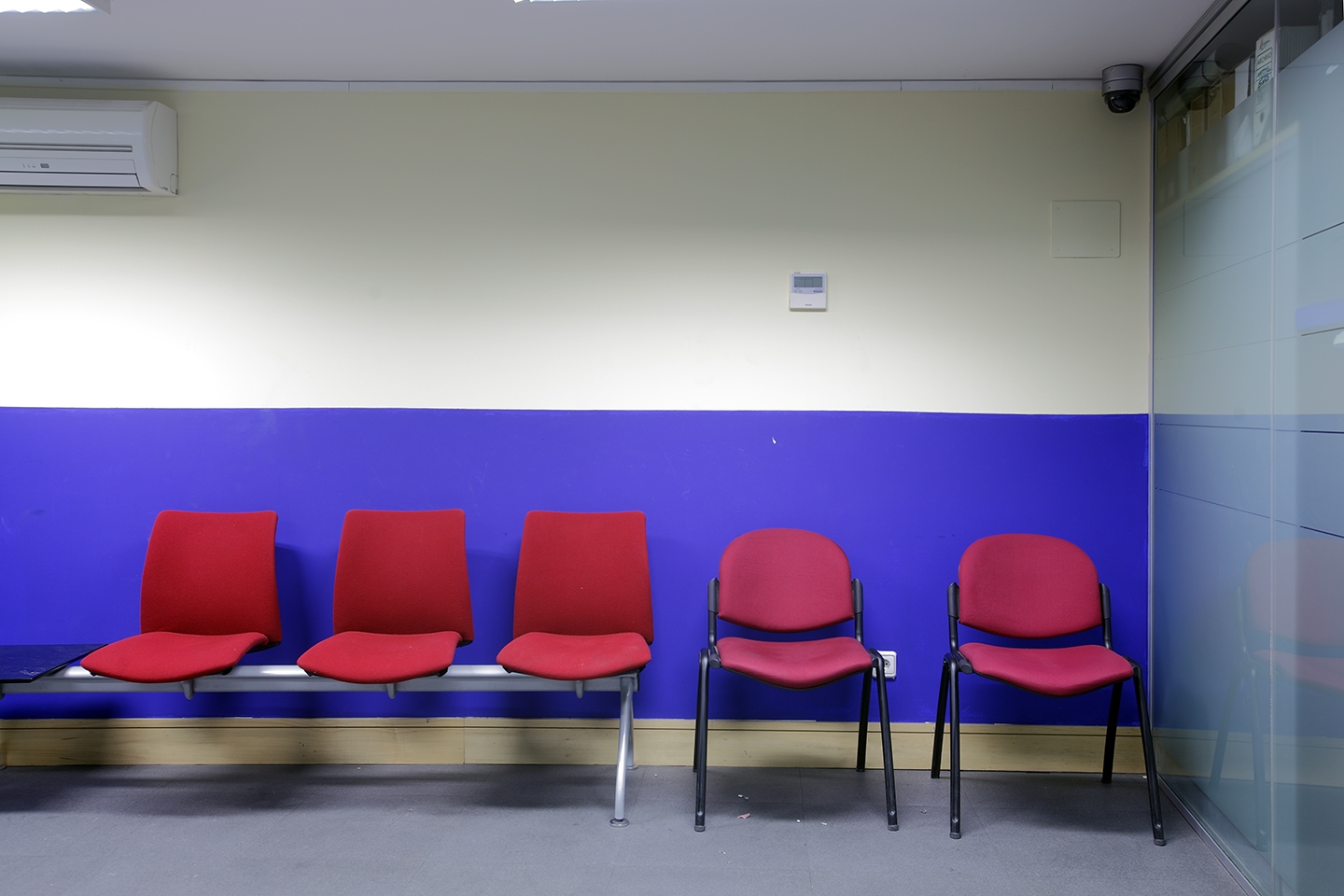