Gerben Jan Mulder (1972, Amsterdam), is a Dutch artist who is living in New York City and Rio de Janeiro. Mulder moved from Holland to the United States in 1993.

During the course of his career as a fine artist he has participated in exhibitions at many art venues worldwide. In the United States, Newman Popiashvili Gallery and Suite 106 Gallery, New York, NY; the Museum of Contemporary Art in Tucson, AZ; and the Roos Arts Gallery in Rosendale, NY. In Europe his artwork has been exhibited at the Kunst verein koelnberg, Galerie K4 and the Galerie Michael Janssen in Germany, Pippy houldsworth, London, UK, Galerie Anton Weller, Paris, France and the Galeria Fortes Vilaça in Brazil. 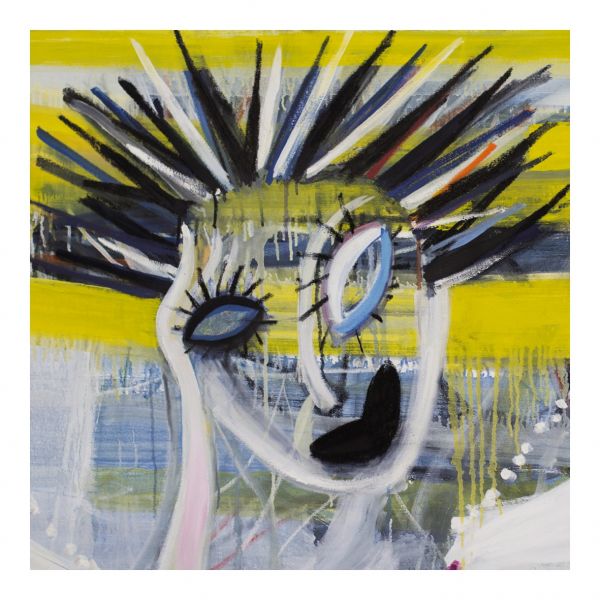 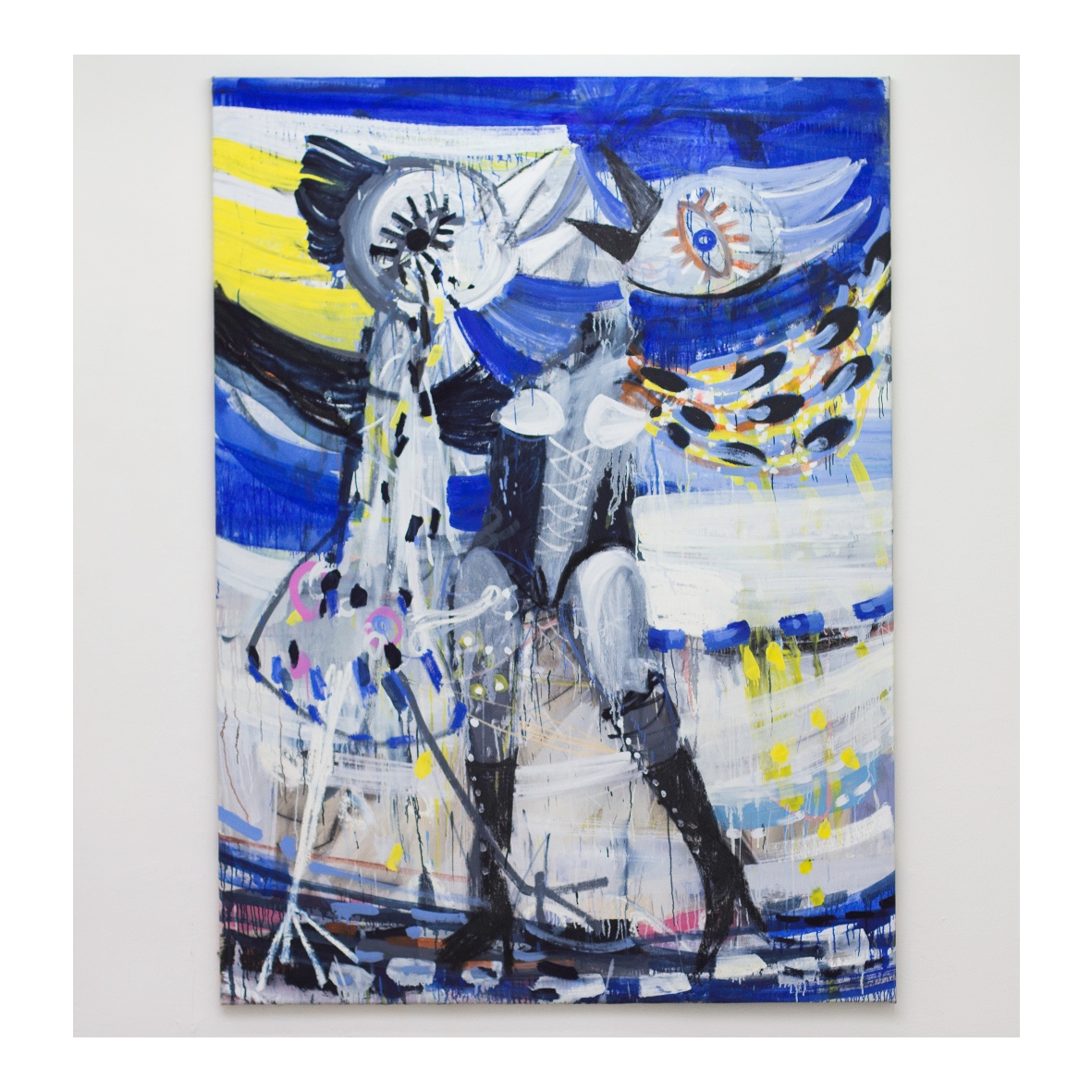 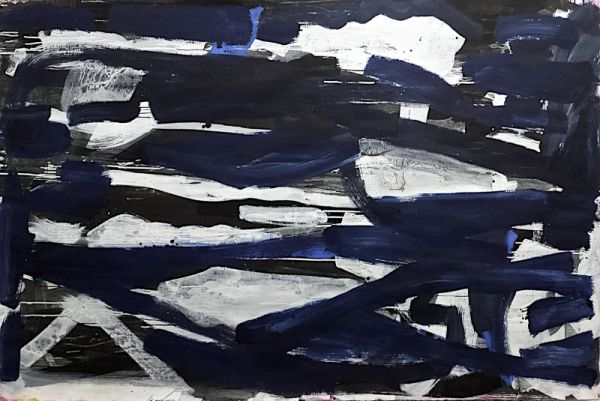 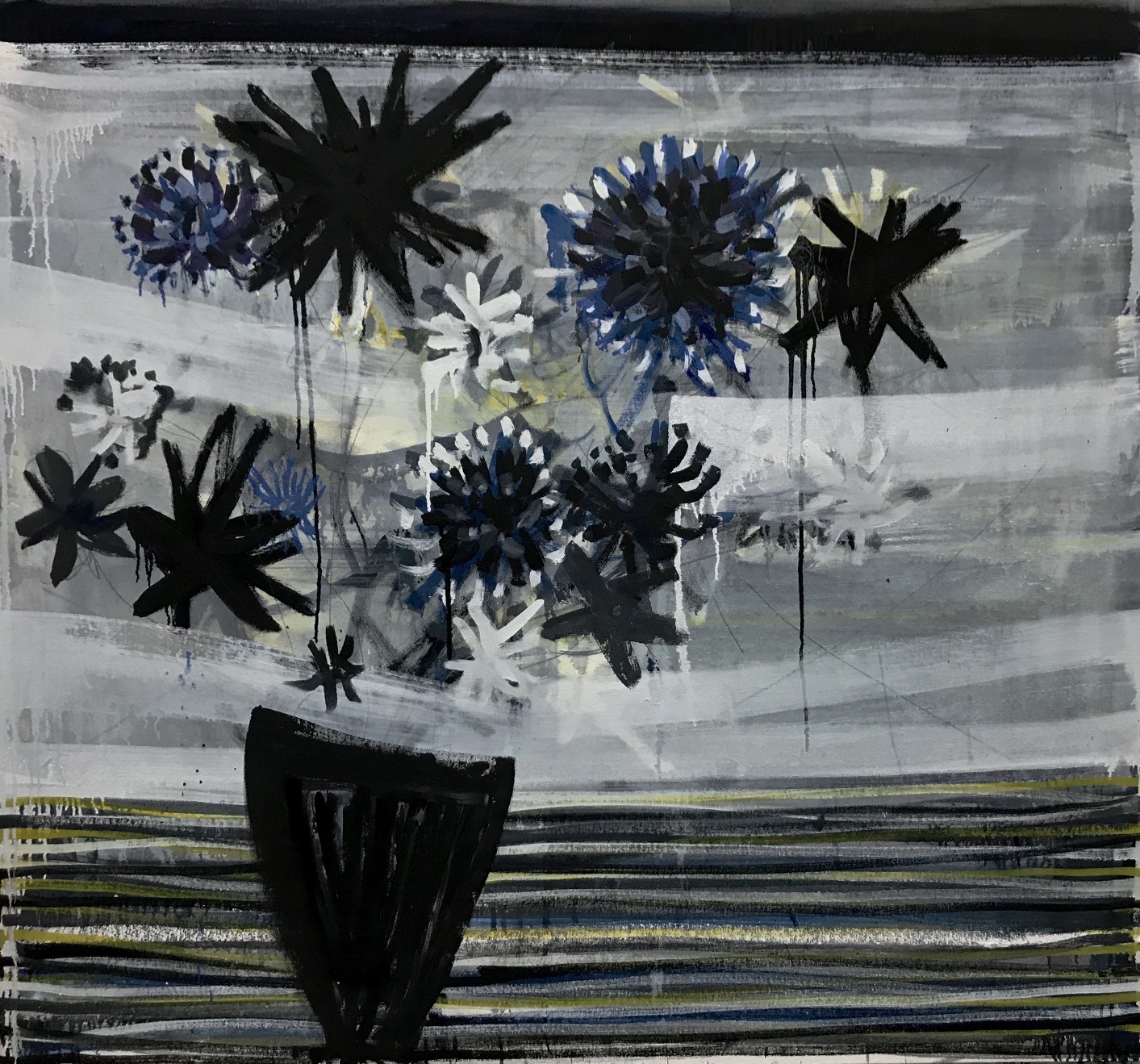 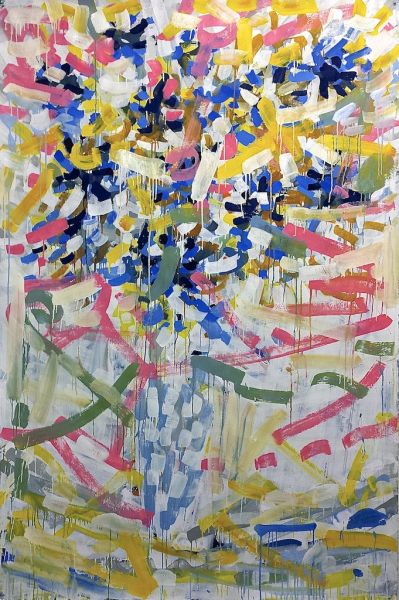 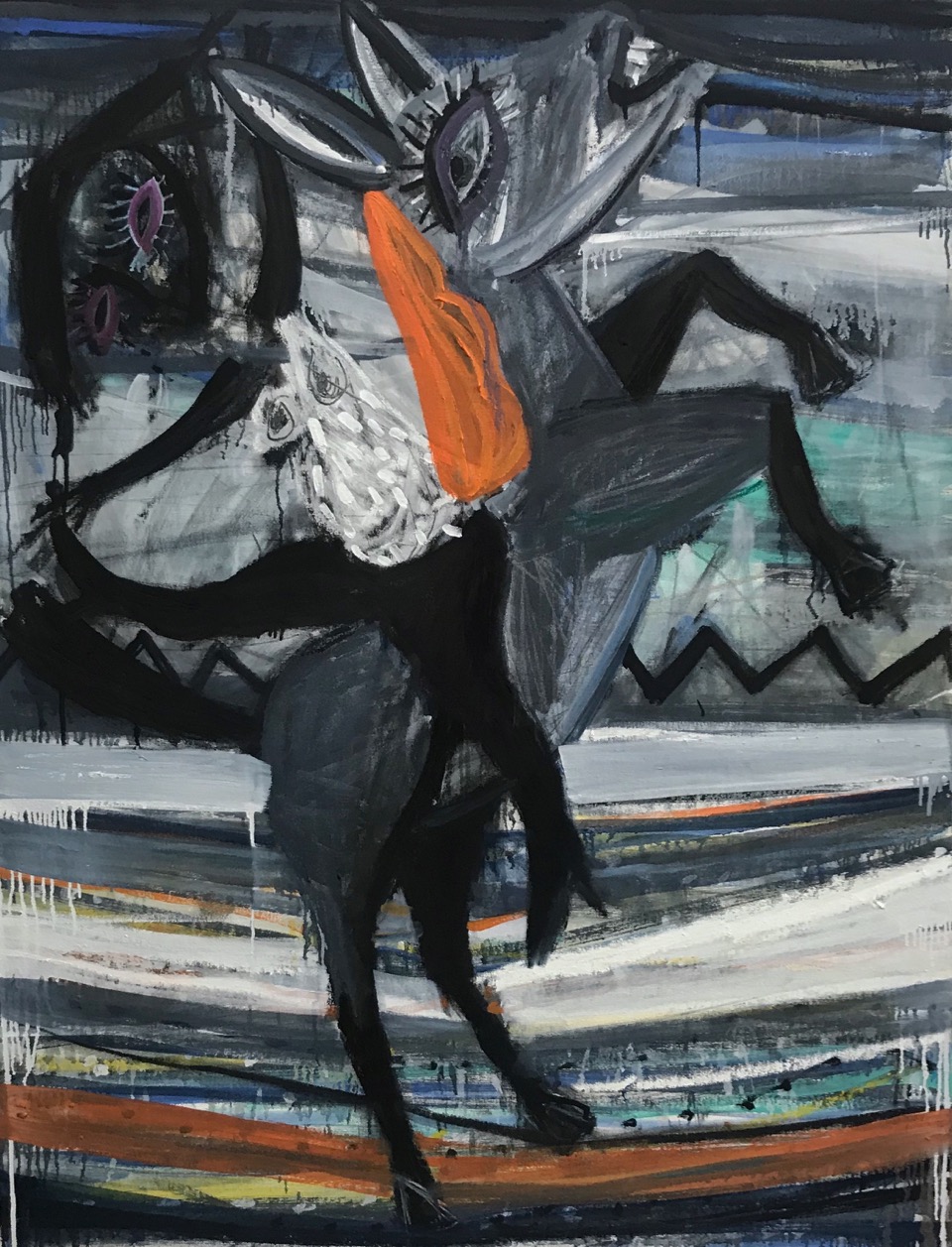