Ties Ten Bosch (‘s-Hertogenbosch, 1977) lives and works in Berlin. As an artists he uses different channels in order to find his focus and to communicate with his viewers. Next to making his autonomous artworks he was involved in different artistic projects like ‘Volksrekorders’ and ‘If Paradise is Half as Nice’. He ran his own artzine ‘hOUTSKOOL’, was part of the B.a.d-foundation and works sometimes as a curator. Since 2014 Ties is represented by the Frank Taal Gallery.

A good work of art makes you want to look, look again, and keep on looking. Until you have found an answer to its enigma, one must persist in looking. That is it’s primary function.

Due to the overloaded and saturation of imagery in our consumerist society, the simple beauty of experiencing an object is often overlooked; the fact that it requires from us an extended amount of time makes us realize their importance.

Imagine a museum where you can walk around while they are still installing a show, then imagine that you could take everything that is lingering around on the floor and use it to create new works. Based on materials that were taken from the many institutes where Ties has installed exhibitions for other artists, remains/Stolen Footage is a series of works that is critical in understanding Ties Ten Bosch’s artistic vision. In these works he has re-composed the discarded remnants of exhibited works by such artists as Angela Bulloch, Erik van Lieshout, Qui Zhije and AA Bronson.

The work of Ties Ten Bosch makes us look at everything that surrounds us with a sense of renewed vision, yet, also slows us down and to re-evaluate things that seem obvious and even worthless. His way of working uncovers an idealistic approach of the world in which he want to create a new awareness.

Text - To Leave the Trace

Portfolio To Leave the Trace 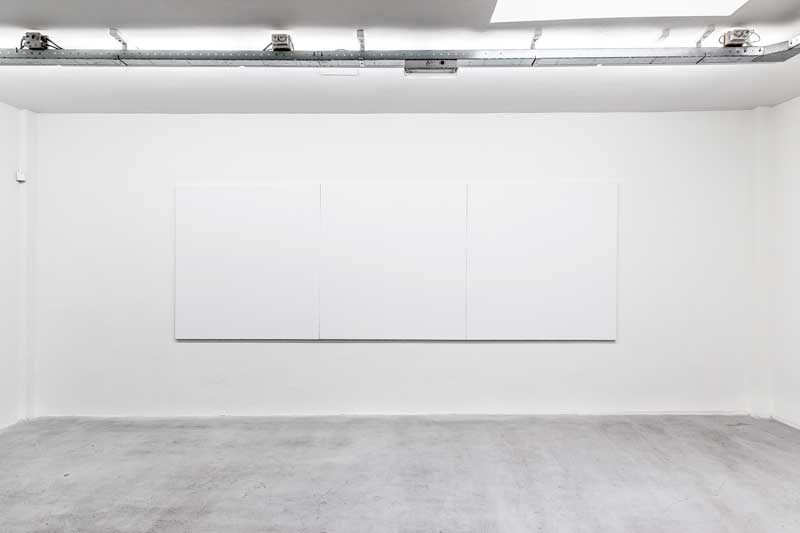 Solo Exhibition "Sweet Nothing" in 2017. Photo by Aad Hoogendoorn 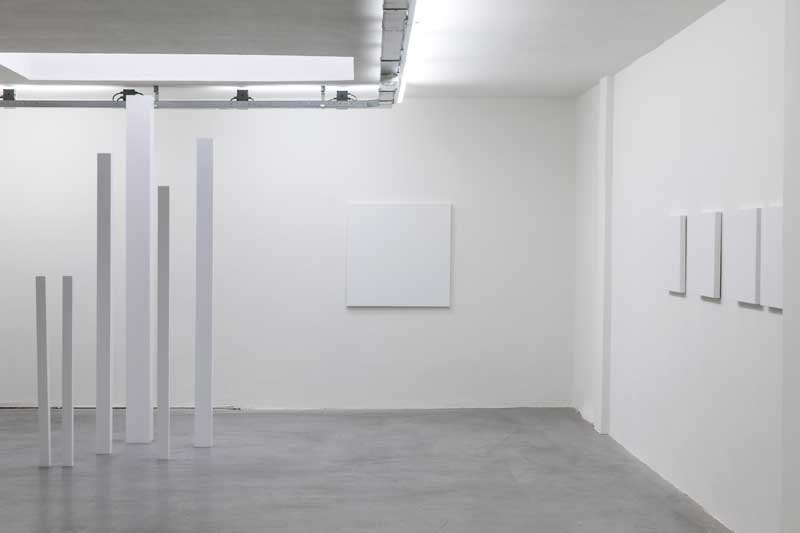 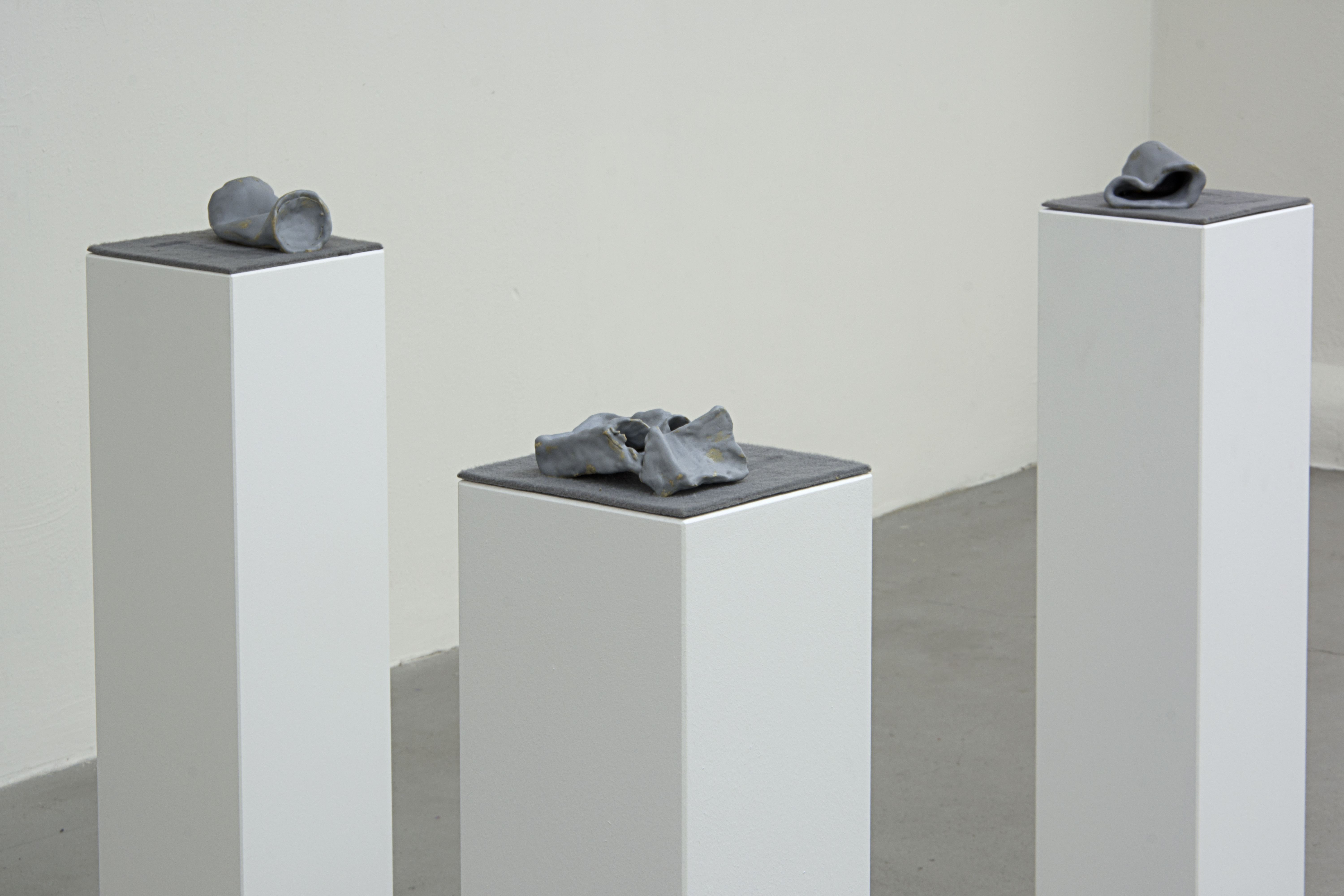