Frank Taal Galerie opened its doors on Van Speykstraat in Rotterdam on October 16, 2010. The driving forces behind the gallery are Frank Taal and Hans Franke.

Frank Taal first studied Sociology at Erasmus University, where he met Hans Franke during a boxing training at Woudestein. He graduated as a Social and Organizational Psychologist in Leiden, but continued to live in Rotterdam. In 2001 he started his first "gallery": The Aanschouw. A display case of the old journalist café De Schouw on Witte de Withstraat, where the front page of the newspaper used to be hung. It became an art show with an opening of an exhibition every week, in which an artist shows work for a week, and can be seen 24/7. He made 547 exhibitions there. De Aanschouw has become a household name and there is still a "change" every week with work by a new artist. In 2010 he started with Leo de Bie Frank Taal Galerie. On January 1, 2019, Hans Franke became his new partner in the gallery from an old friendship.

Hans Franke lived and studied for a long time in Rotterdam, where he mainly qualified as a taxi driver, and graduated from Erasmus University in Law and Business Administration. In 1998 he made a short trip, for around nine years, to Amsterdam, where he lived and worked as a corporate finance lawyer and representative. After those years, he devoted himself part-time and later full-time to the development of new financial products, business plans and partnerships. He has been particularly committed to a sustainable world and the financing of projects in the field of forestry, solar energy and senior housing. The last projects were privatized in 2015 and 2016 under the name Thuisborg Finance (Thuisborg) and Stichting Onderzoek Marktinformatie (SOMI). In order to make the world a little nicer together with Frank and in search of synergy between their different worlds, he became a partner in the Frank Taal Gallery in 2019. 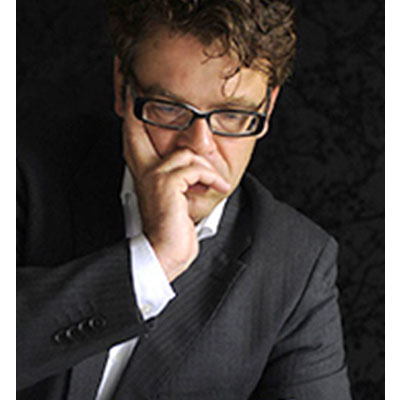 Frank Taal Galerie is a contemporary Rotterdam art gallery with programming that disseminates its artists nationally and internationally from an inner-city setting. Openness and transparency in clear language are core values ​​for the gallery. With a keen eye for artists with quality, great value to concept, strong images and great skill. Personal contact with and the passion of the artist are also important. Without exception, it is artists who stand in the world and expressively tell the story that must be heard and inspire new thoughts. And that can be raw and abrasive.

In every presentation, the emphasis is on the total approach of the exhibition. This can be in the perfect harmony or the combination of exciting opposites. 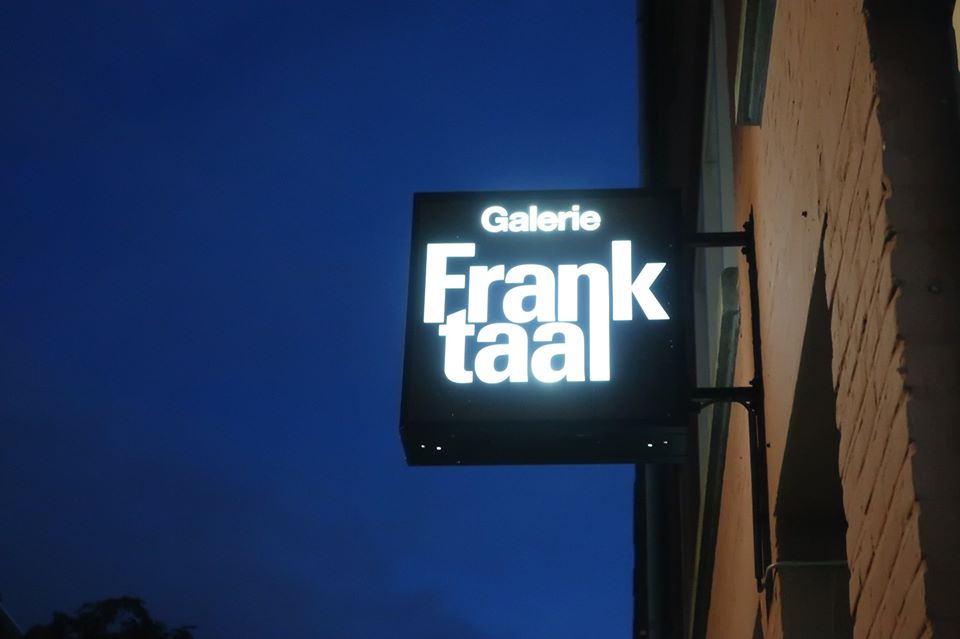 With the KunstKoop program, individuals can purchase up-to-date contemporary art and design from more than 120 galleries across the Netherlands in monthly installments without having to pay interest. The aim of this service is to encourage private individuals to buy art and in this way to stimulate the Dutch art market in general. For more information, please visit KunstKoop website. 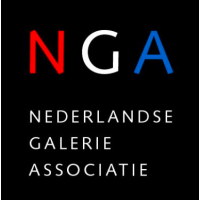 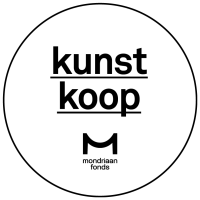 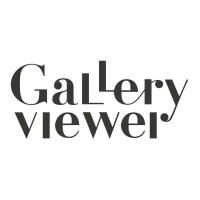 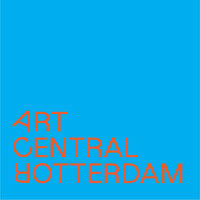 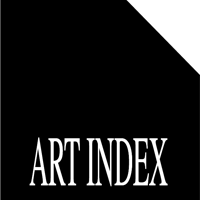 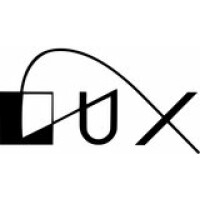