Daan den Houter is a multidisciplinary conceptual artist. The visual language he uses to externalize his ideas varies from video, installation, and sculpture to activities where he allows the public to become part of the artwork. Money, identity, art, its granted value and generally accepted perceptions of these themes are what Den Houter’s work evolves around.

Den Houter observes society as a participant, then takes a step aside, analyses it, and touches a raw nerve by doing so.
Den Houter works and lives in Rotterdam.

The last decade Daan den Houter has invariably managed to put his growing group of admirers on the wrong track. He has an unerring sense of aesthetics, which ensures the first draft of attention and keeps it there. But primarily Den Houter is a conceptual artist. The layers of his art function like a slight slope - while the spectator at first finds himself staggering, subsequently he regains his balance.

To activate the viewer's thinking about important topics like money, identity, and values, Den Houter processes humor and sometimes cynicism in his images. The multidisciplinarity of his work shows how much the actual appearance is subordinate to the concept. Not the perfect picture, but the conceptual elaboration is always the starting point of his work.
His work controls and manipulates. Confusion and disturbance are what is left. And maybe eventually a new insight is adopted in the way we assume certain things to be true. 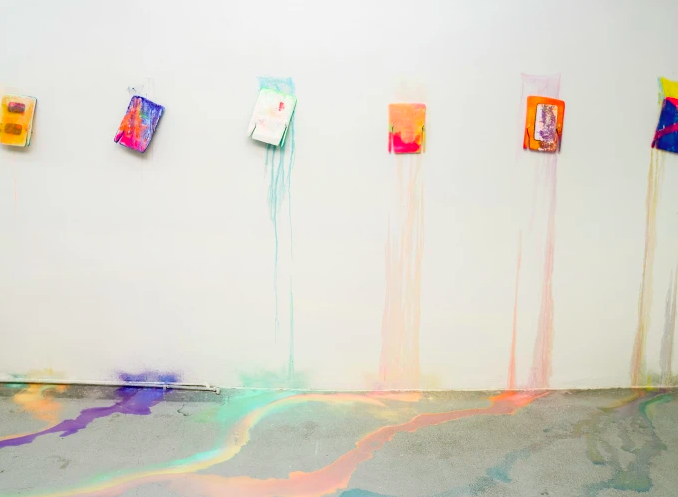 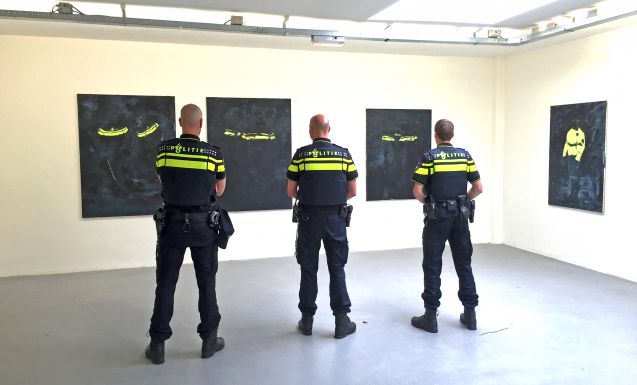 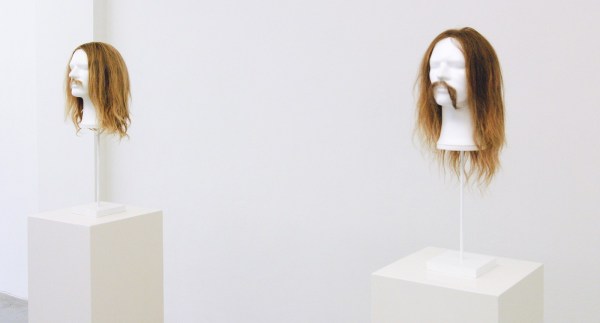 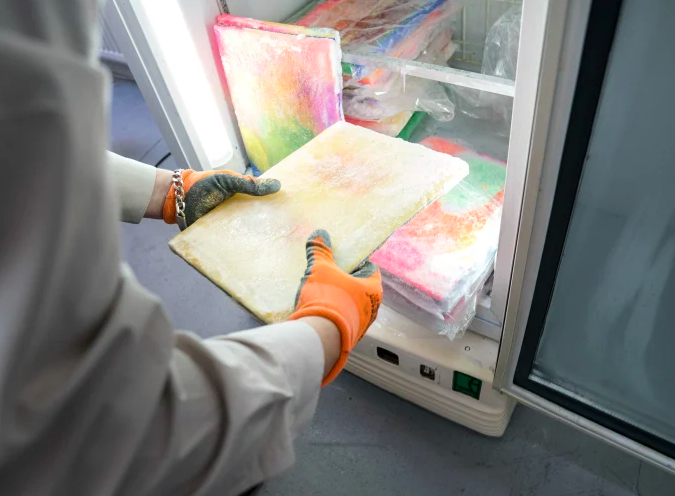 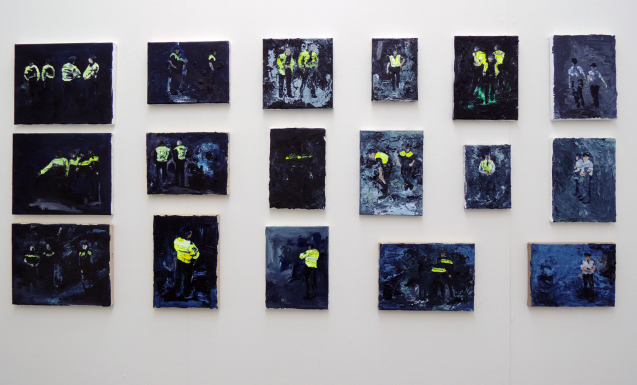 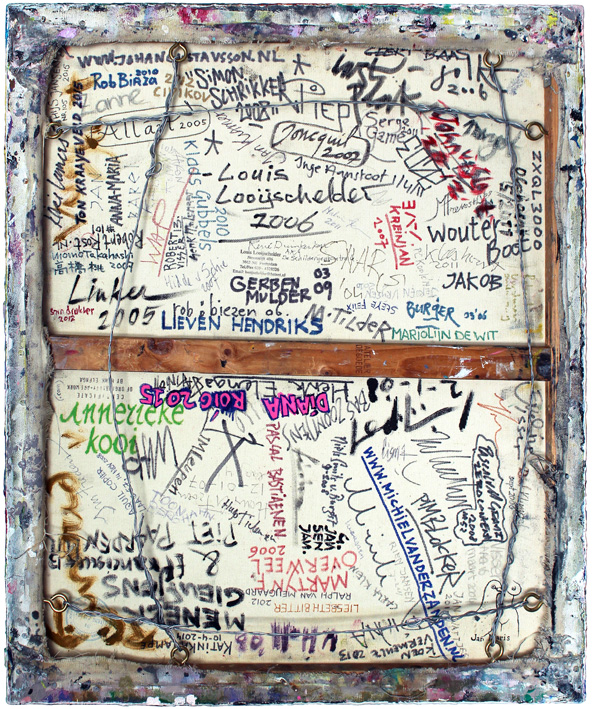