The tension between what is happening inside my head and how I act on the outside is what my work is about, this border between private and public. In trying to reach this frontier I make use of my own body and present fantasy self-images. Indoctrinated, obsessed and fascinated by this view of the ‘sensual seductive’ woman as sex object, I try, almost obsessively, to comply with this image through self-portraiture. These fantasy images are reminiscent of desires, fears, temptation, seduction, violence and sex – self-images as sex objects, devoid of any commercial frills; knowing full well that I can never compete or live up to the image. The mirrored self-images are my way of reacting to the imitated and fake media images that constantly call upon our imagination without ever intending to be taken too seriously. By switching the ‘subject-object’ relationship, I try to deconstruct this call’s effect without being victimised by it.

Within my research there are several ways that I explore the boundaries between public and private. In the ‘Self-obsessed’ iPhone series I explore my own limitations and fantasy images. The exhibitionist nature of these images is enhanced by placing them in the context of Facebook/Website space and environment that represents the convergence of exhibitionism and voyeurism in the living room-to-living room ‘upload’.

Hester Scheurwater (1971) studied monumental art at the Royal Academy of Fine Arts in The Hague. Under the guise of self-portraits, she investigates and critiques the role of woman as a sex object. Photographs of herself posing before a mirror reflects both Scheurwater's inner thoughts and outward appearance. "The mirrored self-images are my way of reacting on the imitated and fake media images, which are constantly calling upon our imagination, without intending to be taken too seriously, " she explains. " I try to deconstruct this call's effect with my reactions by switching the 'subject-object' relationship, without being victimised by it." Scheurwater's work is sexually explicit, and therefore well known. Her work is often blocked on the Internet and sparked media hype in the Netherlands. The explicit imagery shocked many and fueled debate on the sexualization of society. But the editor of Scheurwater’s first book of photography, SHOOTING BACK, defends her work. Zurich-based curator, writer and contemporary photography specialist Walter Keller compares it to Robert Mapplethorpe’s sexually-charged imagery or Francesca Woodman’s erotic mise-en-scene.” Scheurwater’s visual self-explorations extend the boundaries of another main topic in art history and photography – the pose. But in her pictures, model and artist are one,” says Keller. “Yes, this is sexually explicit work, but even more, it is a curious and smart research about herself, where the artist looks at herself from both sides of the mirror.” Scheurwater also teaches video art at the Royal Academy of Fine Arts in The Hague. 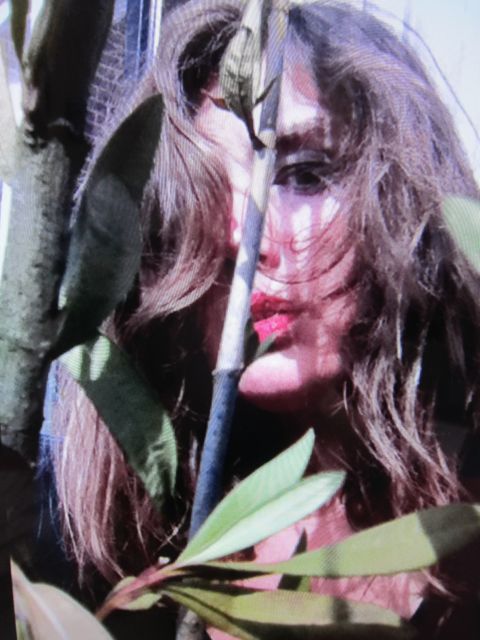 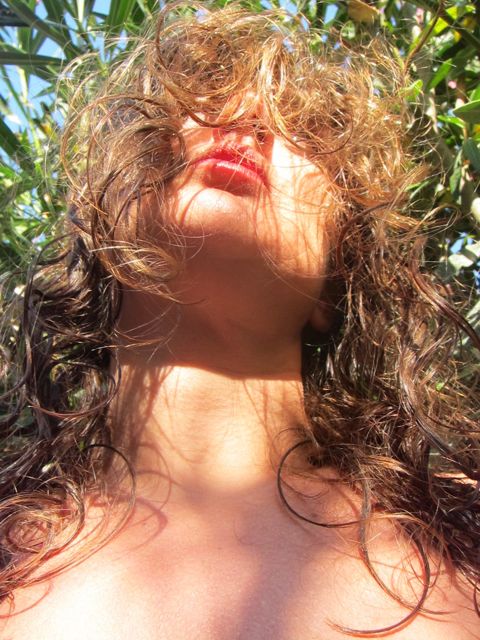 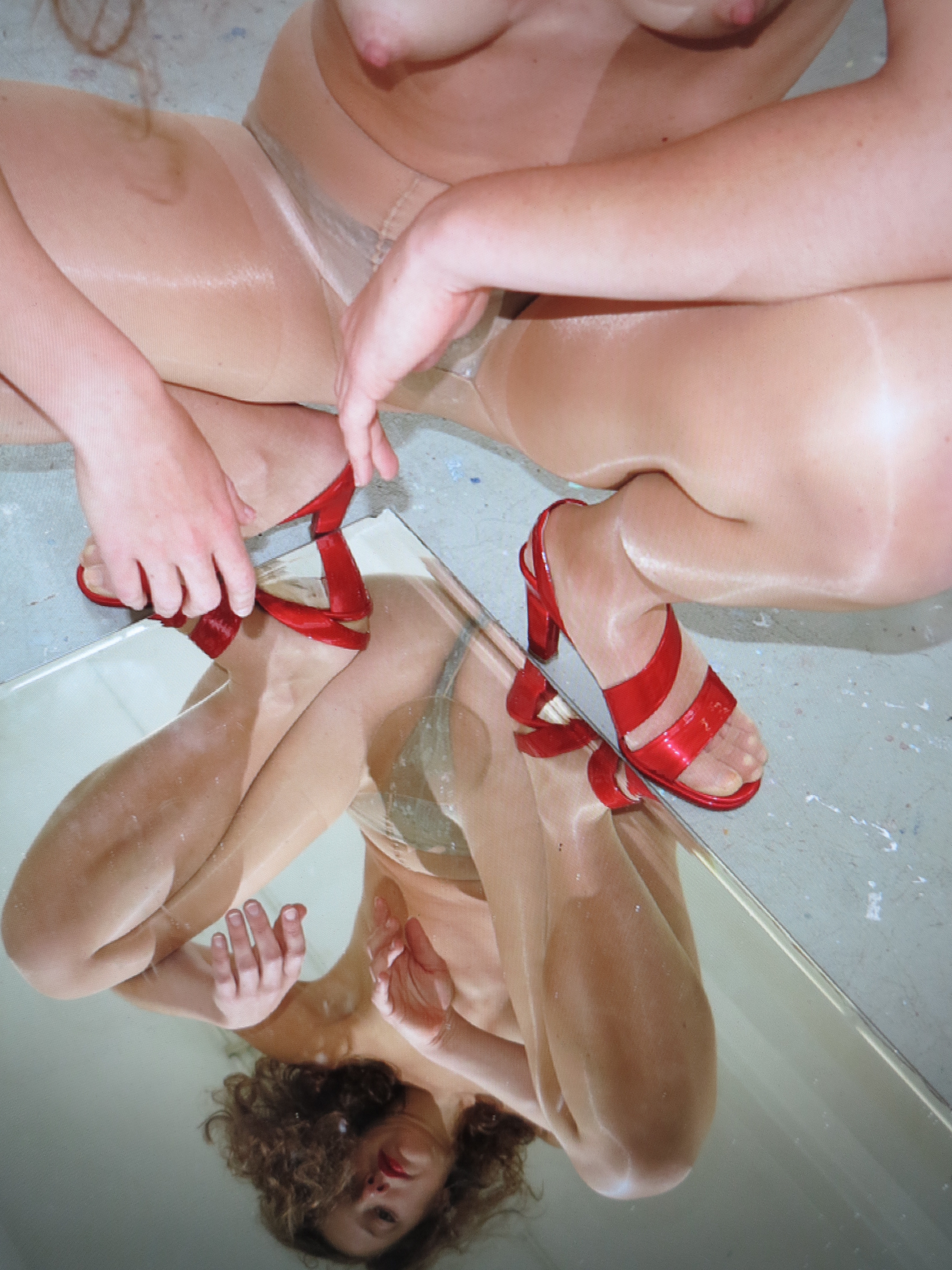