Isabelle Borges was born in Salvador in 1966. Between 1985 and 1987, she studied Social Sciences at the University of Brasilia. Between 1988 and 1992 she lived in Rio de Janeiro, where she attended at the Escola Visual do Parque Lage and had professors as Beatriz Milhazes, Daniel Senise, Charles Watson, among others. In 1993 she immigrated to Germany, initially lived in Cologne and worked as an assistant to the studio of Antonio Dias and the American artist Jack Ox, who was doing research on Kurt Schwitters, a German dadaist artist. The contact with Schwitters’ work had a strong influence on the work of Isabelle Borges, especially in her collage series. Between 1996 and 1997 he worked as assistant to Sigmar Polke. Studied at the art academy in Düsseldorf. At the end of 1997, she moved to Berlin, where she currently resides and works.

In her mostly abstract works, Isabelle Borges explores patterns and structures she encounters in the visible world. Her main focus is on the geometry of the spaces between things and the resulting spatial dynamics. She generates pictorial spaces that expand and contract evoking spatial fabrics in motion.

Borges is here to various strands in the tradition of abstract art. The Brazilian Neo-Concrete Movement was a major influence during her time studying in Rio de Janeiro; of equal importance were the New York School and certain European artists of the 1950s and 1960s. Like many artists of her generation who work with abstraction and geometry, Borges feels no dogmatic commitment to purity of form and non-illusionistic space.

Spatial illusion and the flatness of shapes are in constant interplay in her oeuvre. Forms are not constructed out of purely pictorial elements. Borges is often inspired by seemingly random structures she chances upon in the urban environment, in nature or in the mass media. The range of her work is broad, both in its aesthetic and its content, encompassing historical allusions, perceptual experiments, discursive interrogations and purely subjective approaches. 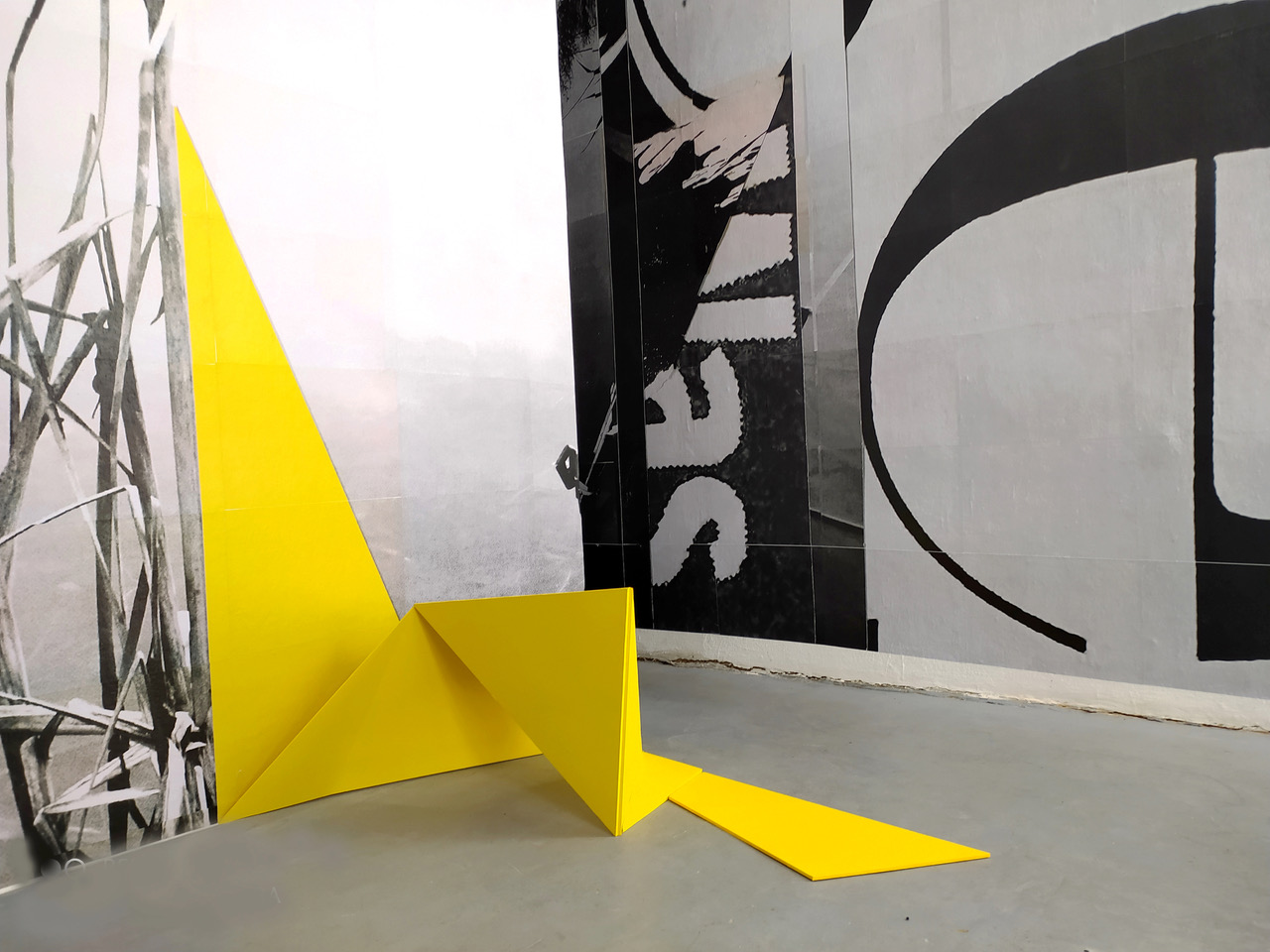