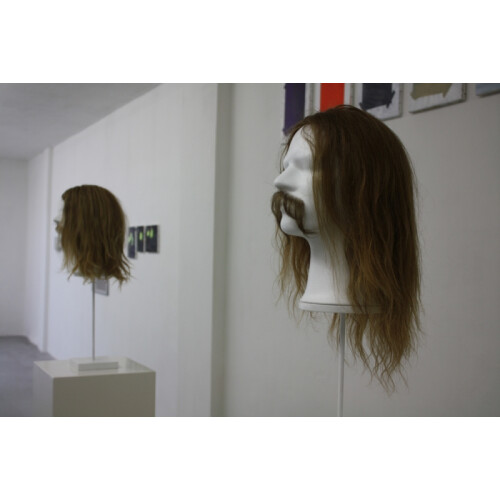 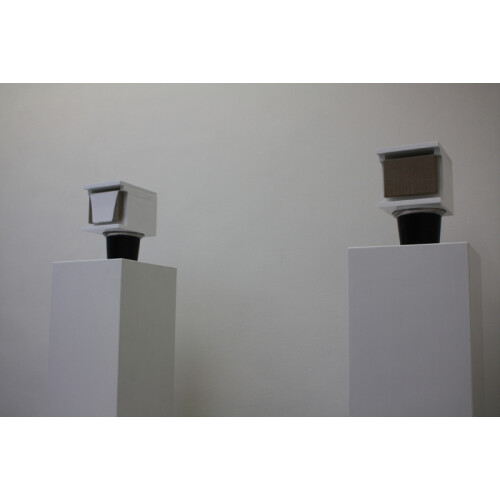 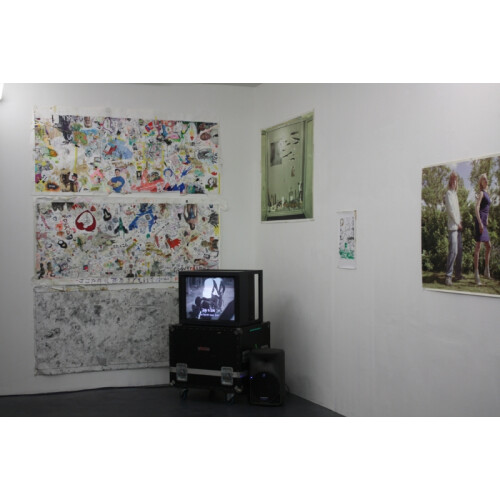 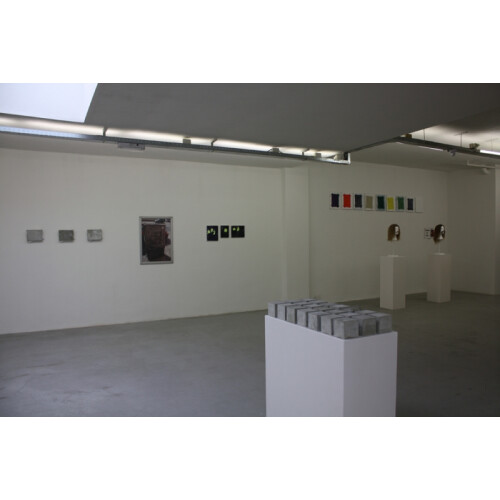 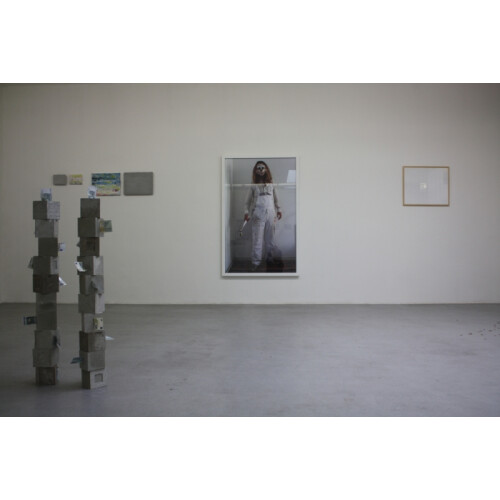 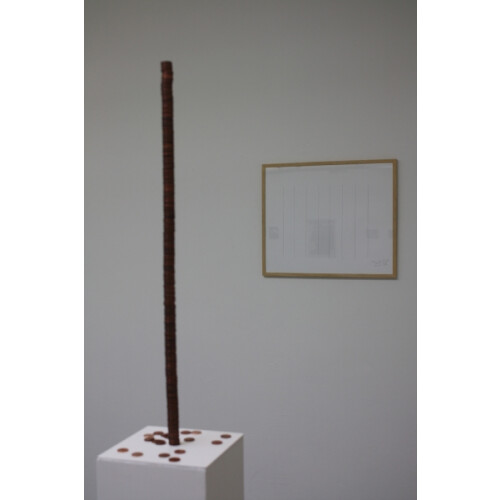 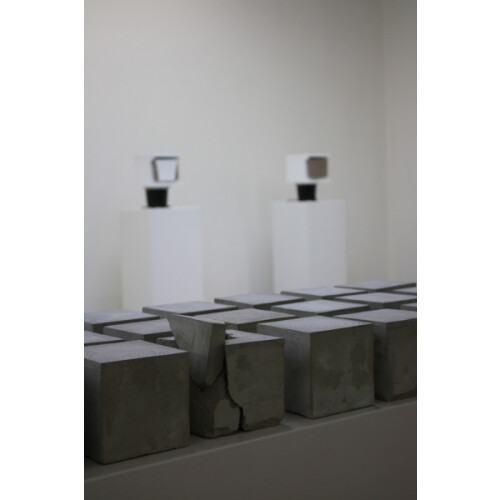 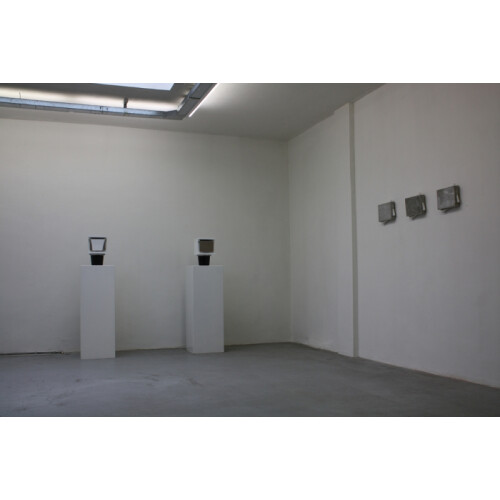 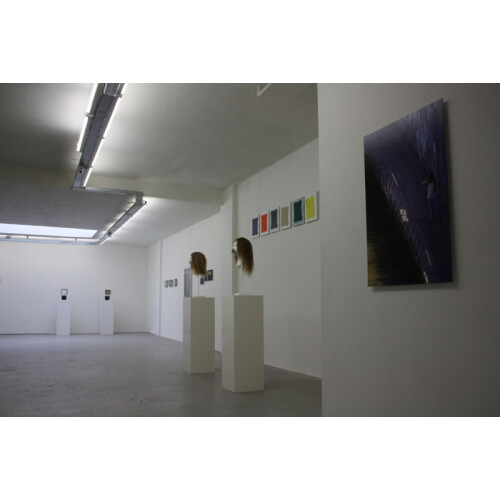 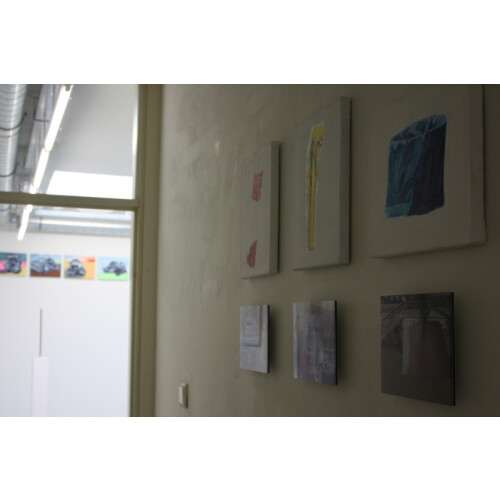 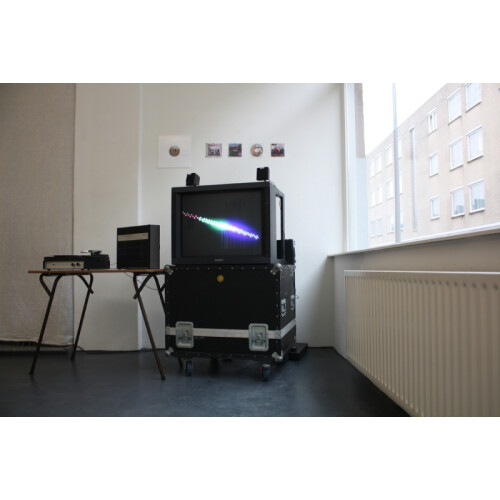 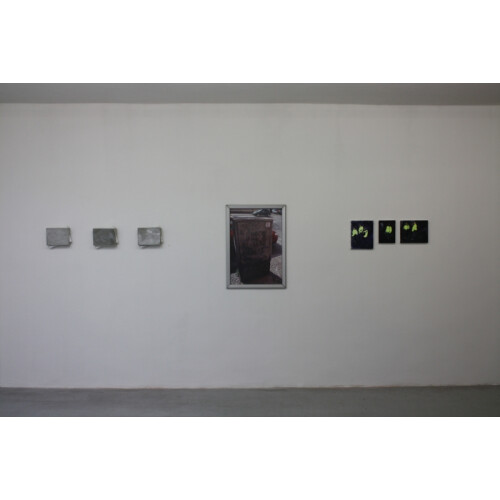 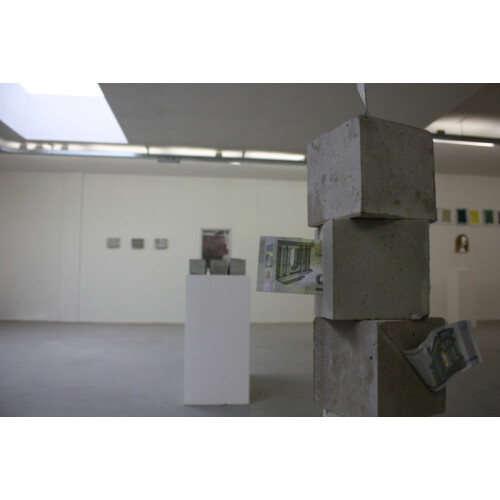 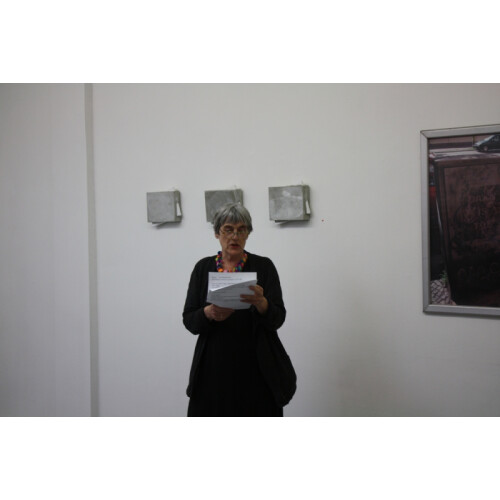 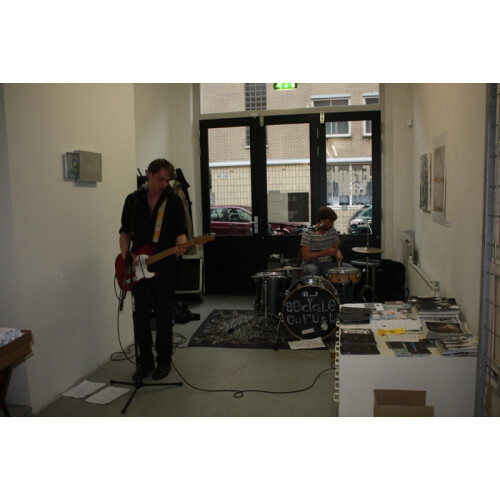 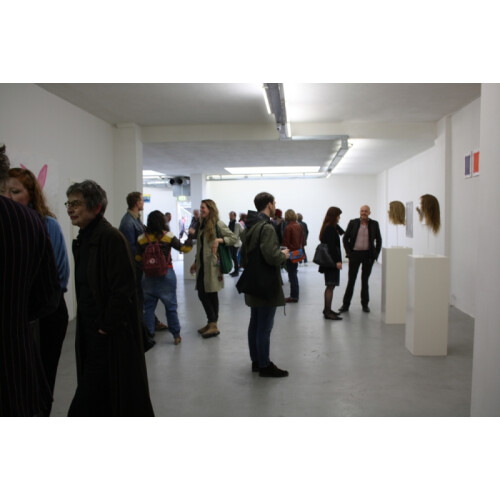 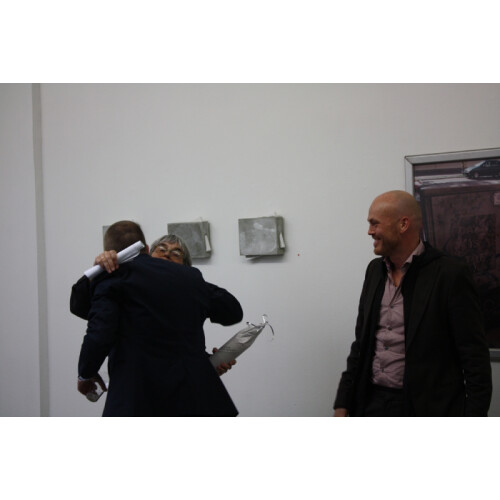 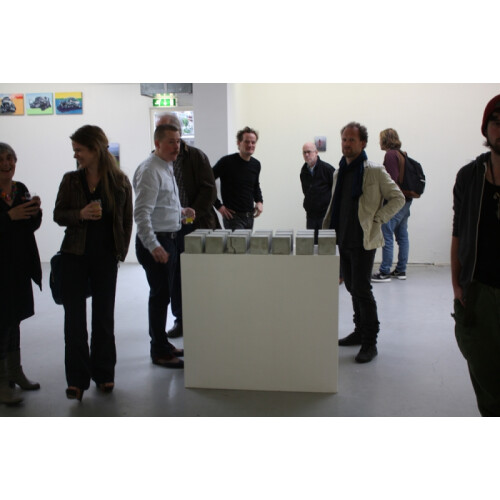 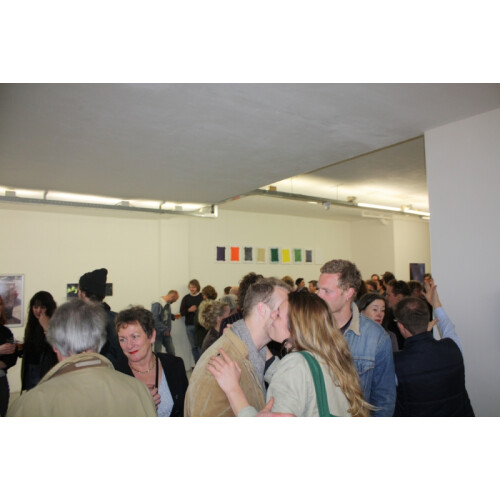 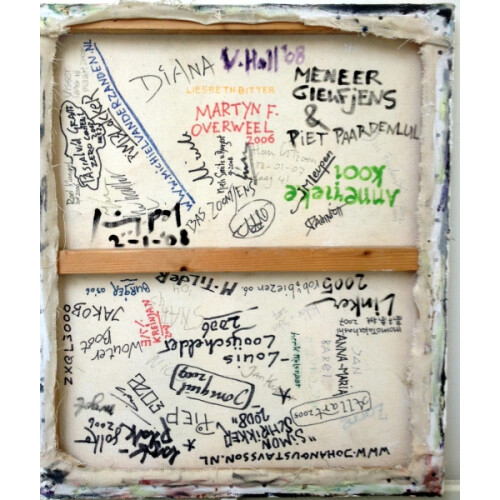 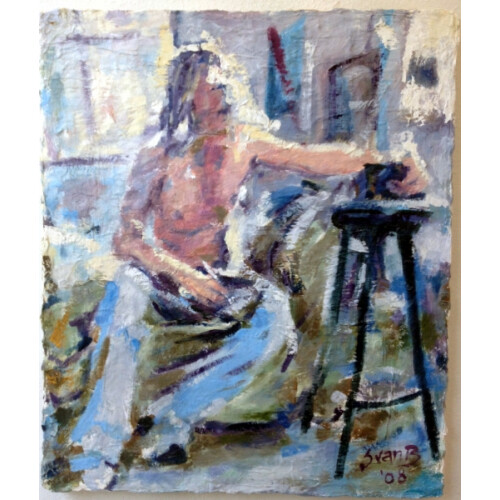 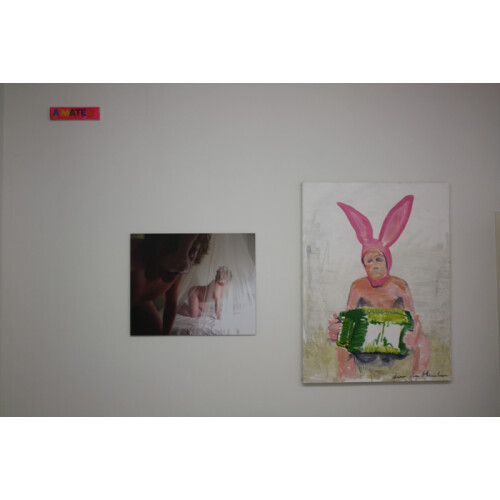 In the last decade Daan den Houter has invariably managed to put his growing group of admirers on the wrong track.
He has an unerring sense of aesthetics, which ensures attention and keeps it there. But primarily Den Houter is a conceptual artist. The layers of his art function like a slight slope - while the spectator at first finds himself staggering but subsequently he regains his balance.

To activate the viewers thinking about important topics like money, identity and values, Den Houter processes humour and sometimes cynicism in his images. The multidisciplinary nature of his work shows how much the actual appearance is subordinate to the concept. Conceptual elaboration, not the perfect picture, is always the starting point of his work.

Prior to his study at the Royal Academy of Art Den Houter studied artificial intelligence at the University of Utrecht. The origin of his questioning lies in this period. His work controls and manipulates. Confusion and disturbance are what is left. And maybe eventually a new insight is adopted in the way we assume certain things to be true.
With both recent and older work the solo exhibition SOWIESO gives a comprehensive overview of Daan den Houter's development and identity as an artist.