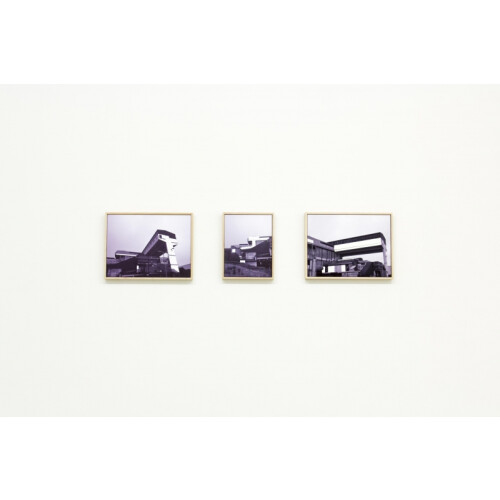 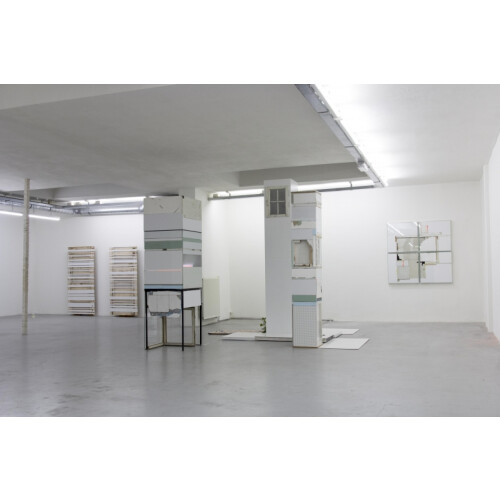 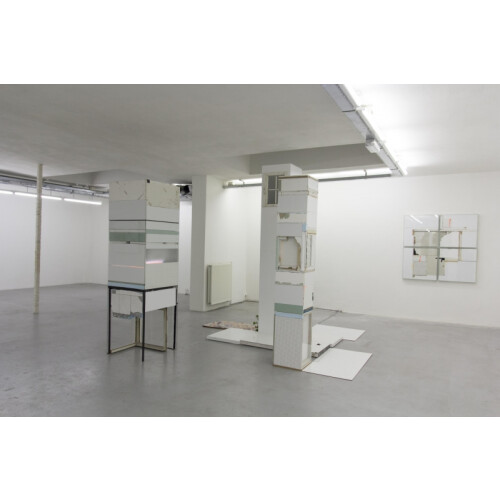 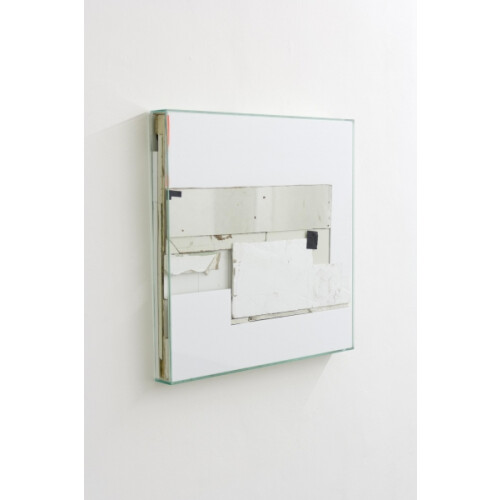 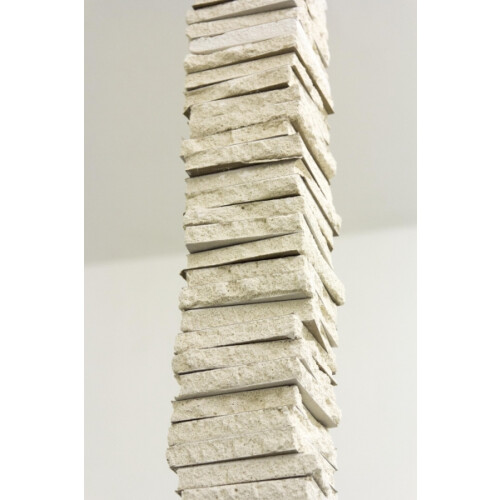 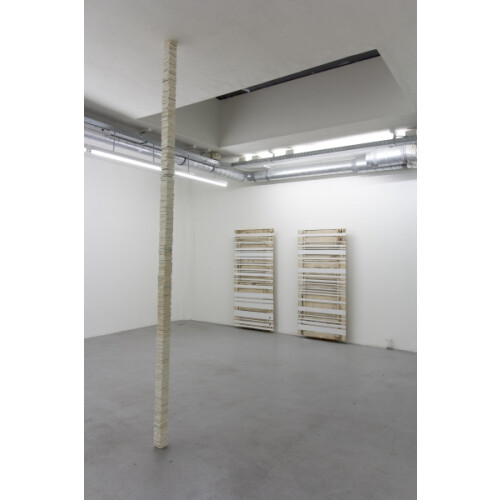 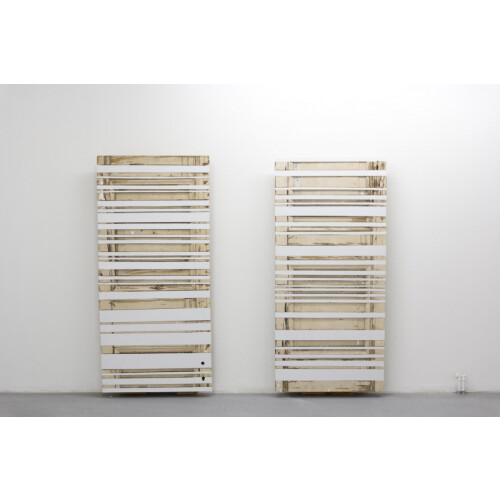 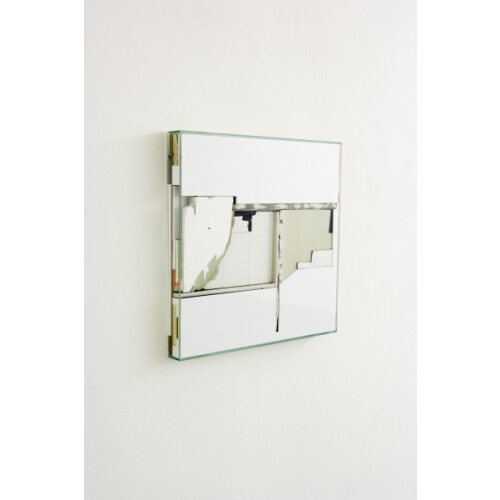 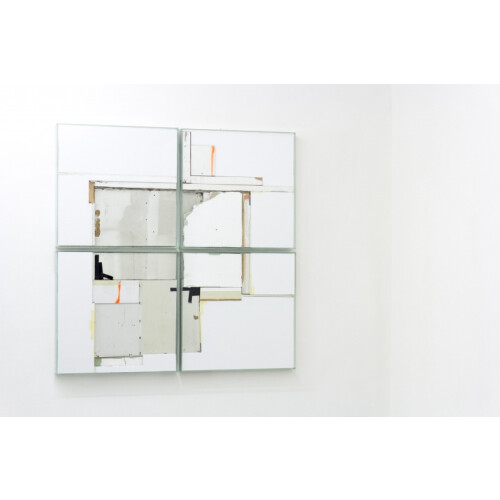 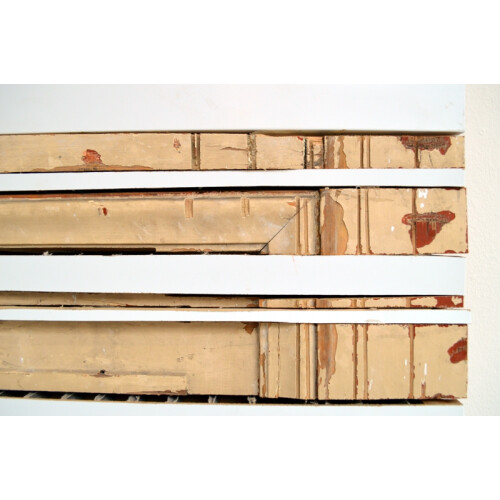 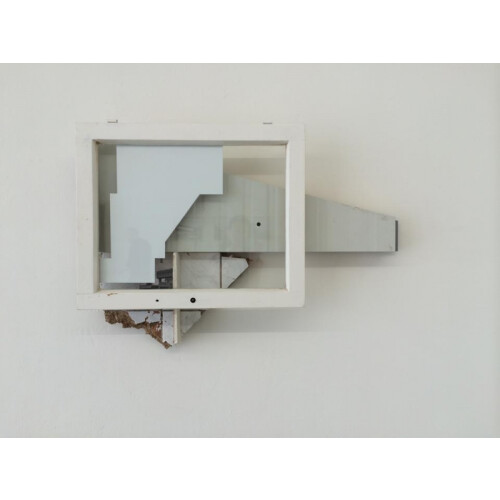 How long is now? City of tomorrow


Bram Braam (1980 NL) lives and works in Berlin. How long is now? City of tomorrow is his first solo exhibition in The Netherlands.

In this solo-exhibition artist Bram Braam explores the phenomenon of the ‘ideal city’ in the context of future city planning. He questions what is left of utopian ideas from various thinkers and architects in the twentieth century and how their ideologies are overtaken by time. Central to his work is the way in which visions of the past exist in the present.

Braam’s fascination with former ideologies has contributed to his development as an artist: the imperfection of architecture is a recurring source of inspiration for him. By showing materials and construction, he makes the imperfections of architecture visible. The conceptual basis of Braam’s work easily flows into the aesthetic appearance of his sculptures. The contradictions between nature and culture are shown trough the unprecedented imagination of his geometric objects.

Fully in line with his research Braam questions utopian projects and whether modernism in architecture has endured the test of time. Where hope and expectation meet predicting future developments is often not possible.

In this solo exhibition two projects of Bram Braam come together. ‘How long is now?’ is his most recent work and covers urban developments in his hometown Berlin. In addition there will be shown a large part of his project ‘City of Tomorrow’. For this, he has done research in the Scottish town of Cumbernauld: an ambitious social housing project that was set up as a model city of the future and miserably failed in this ambition, early second half of the last century. ‘How long is now? City of Tomorrow’ ‘shows an array of objects arising from his quest - ranging from work with a more narrative base to abstract works.