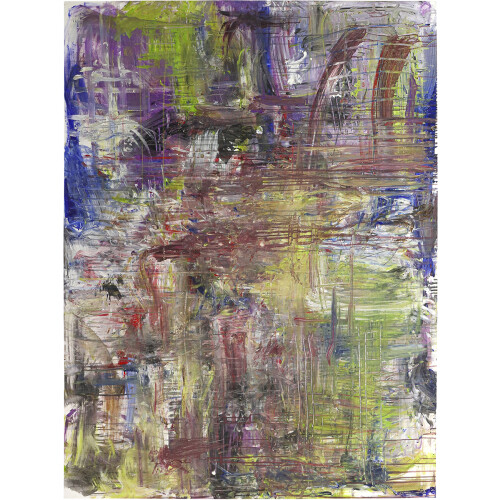 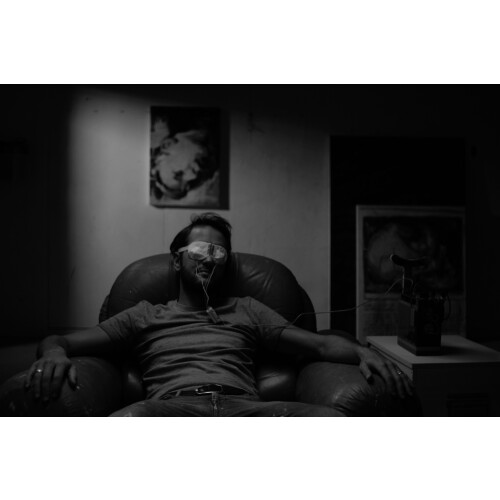 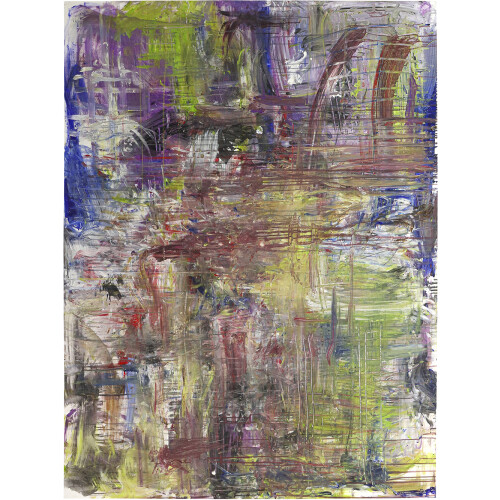 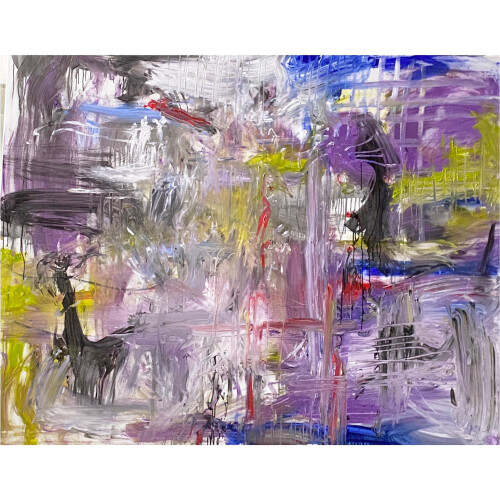 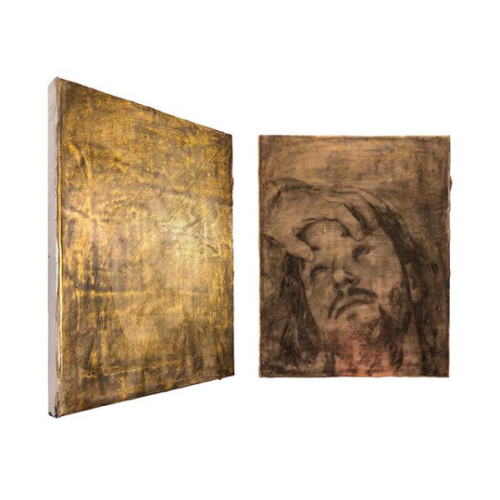 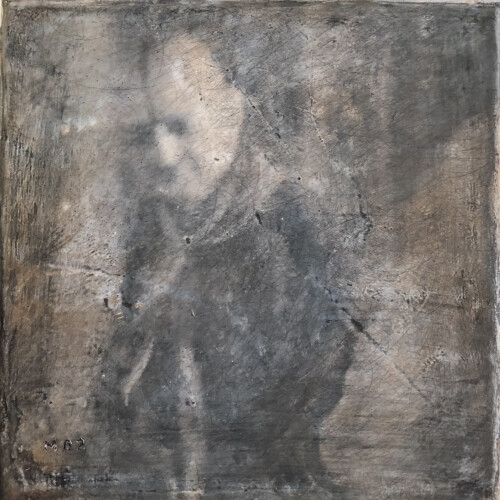 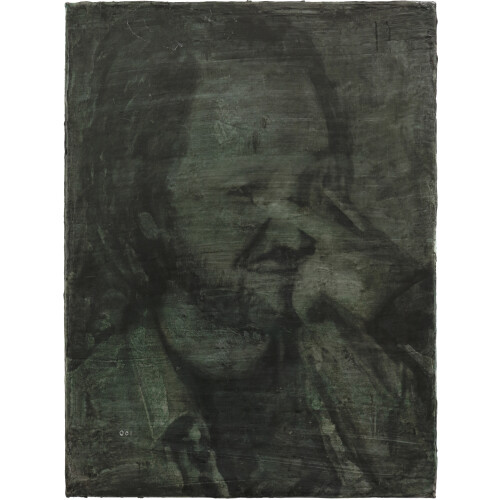 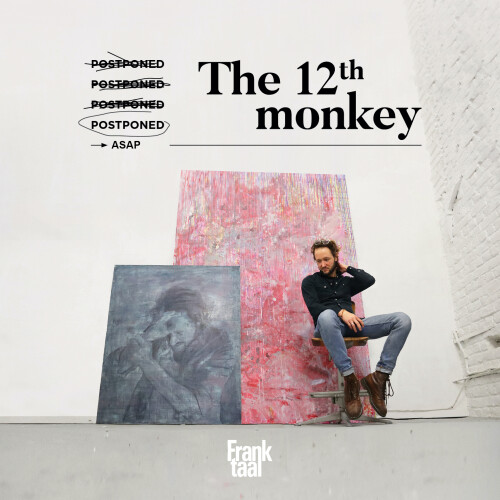 For a private visit please contact Frank Taal: +31 6 41400927
---
Our first exhibition of 2021 by the Flemish artist Pieter Jan Martyn was originally scheduled for May 16th, 2020. The title refers to the film 12 Monkeys, which deals with a pandemic-ravaged world. The exhibition The 12th Monkey has since been postponed four times. The artist made good use of the extra time; he worked during the lockdown to a documentary short film about this project. This short film of the same name is part of this exhibition as autonomous work, and we will present it at Art Rotterdam 2021.

For his ninth solo exhibition, painter Pieter Jan Martyn is looking for a way to paint closer to himself. In his previous series, he lost himself in research into dark and violent subjects such as De Bende van Nijvel, autopsies, the murder of JFK, and de Rote Armee Fraktion. If he had to be able to free himself from all stories and start from his subconscious, what would he paint? He looks for the answer to that question in hypnosis.

The hypnosis sessions themselves were photographed, documented, and serve as the basis for inspiration for most of the paintings in this exhibition. This series of figurative works, mostly composed of grisailles and "documentary" in nature, are in line with the well-known work from the artist's oeuvre.
The works Martyn painted during these hypnosis sessions are, on the other hand, remarkably colorful, expressive, and rather lyrically abstract in nature. These count as autonomous works and consciously as a confrontation are part of the exhibition.

For the duration of the show until further notice: Open by appointment
Mail to: frank@franktaal or WhatsApp or text: +31641400927 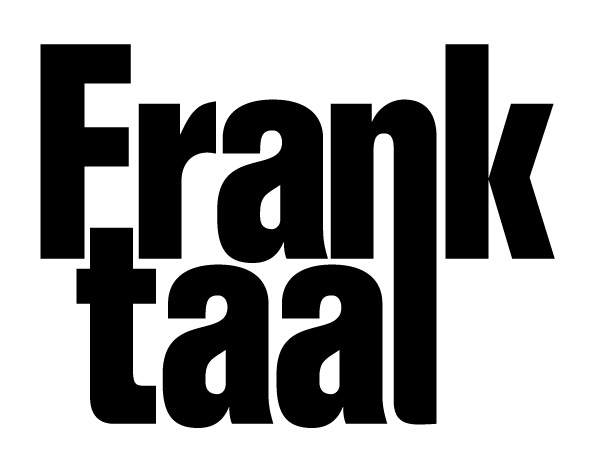 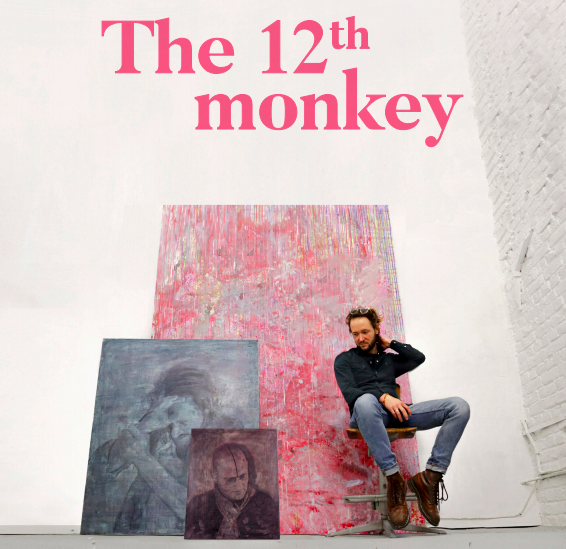