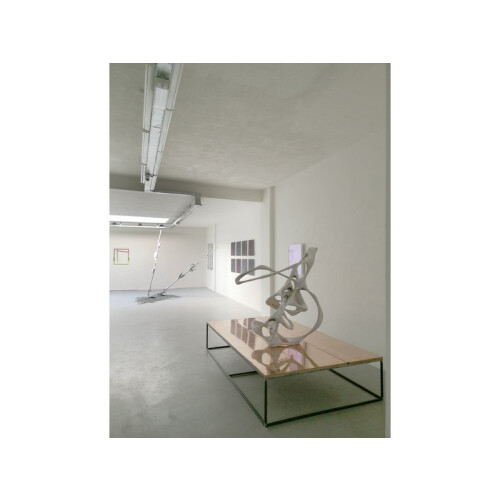 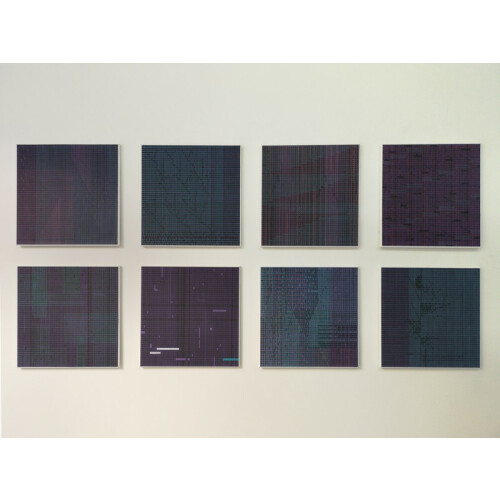 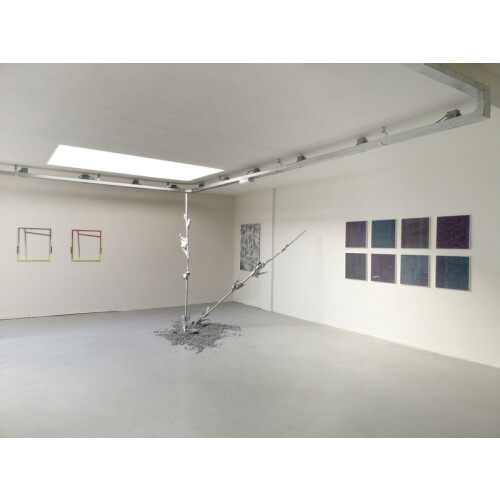 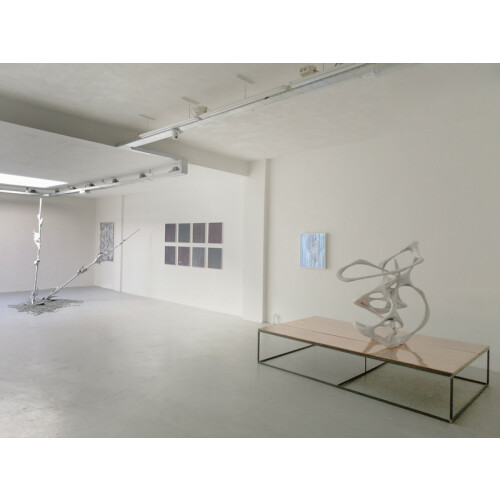 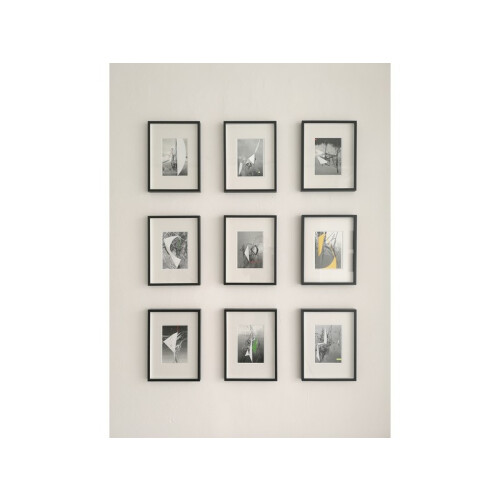 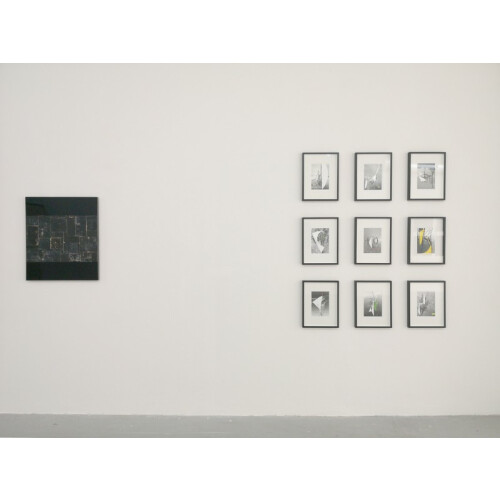 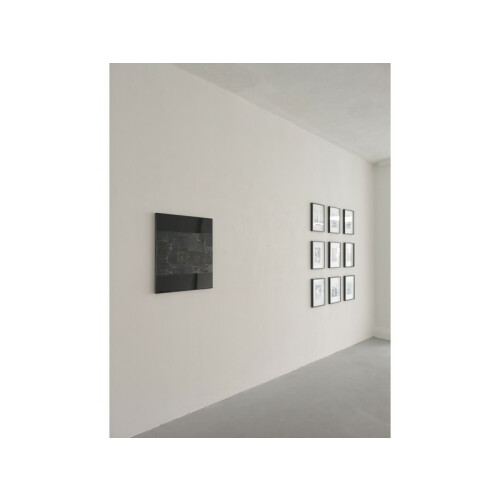 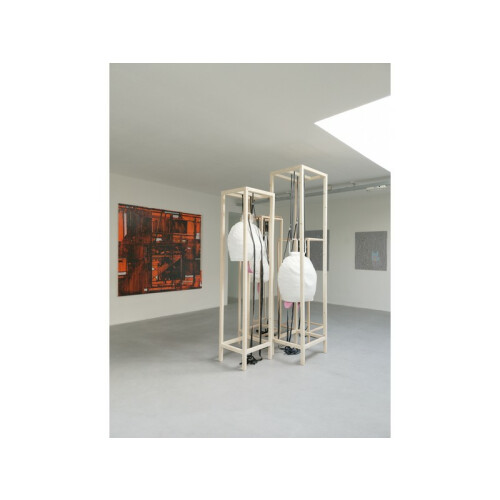 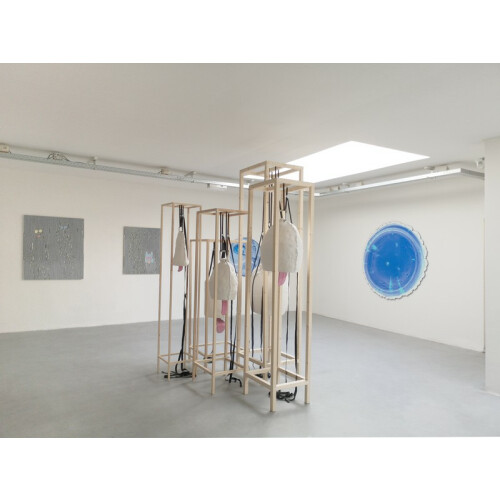 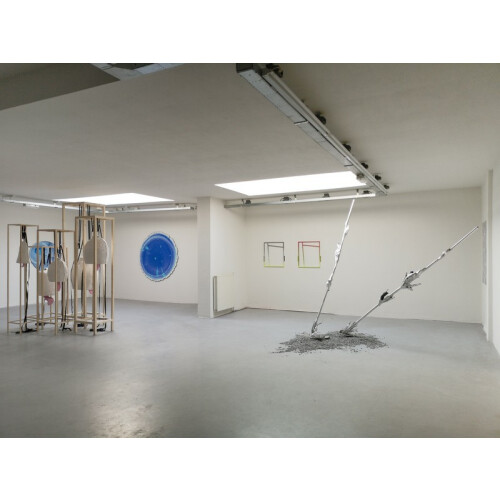 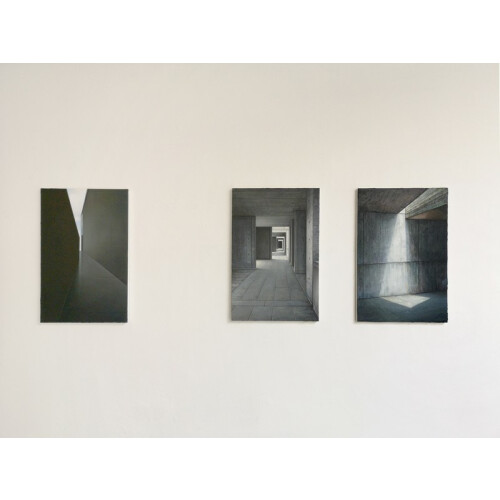 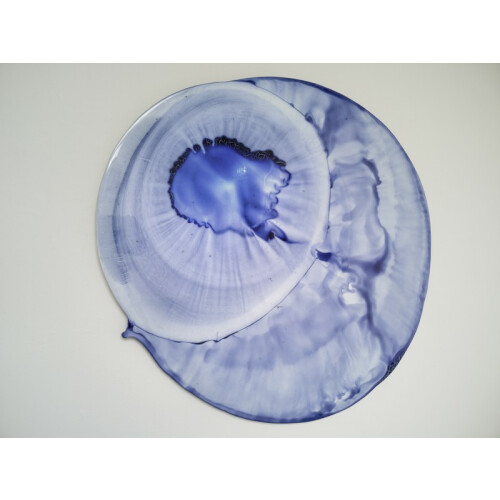 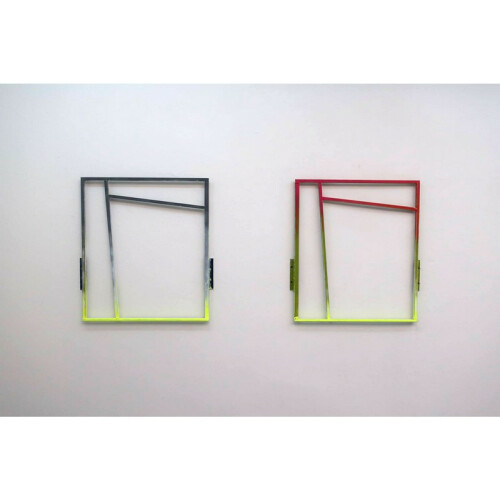 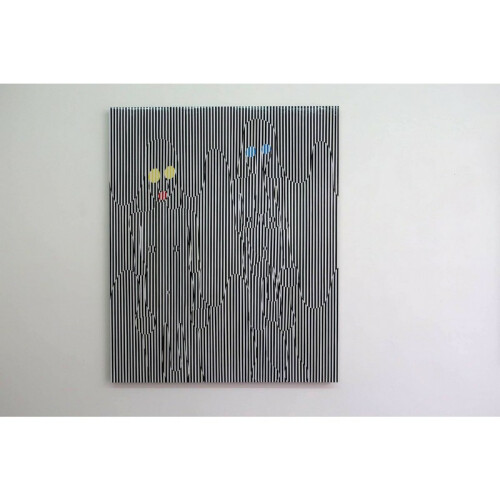 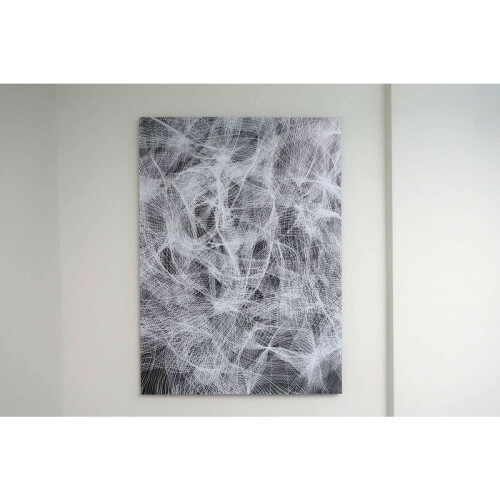 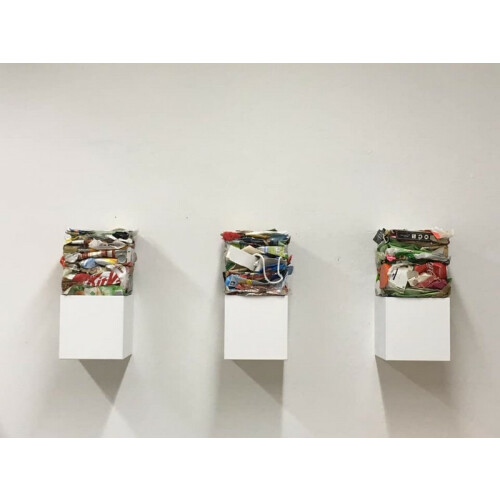 The Rhizome exhibition displays a variety of artworks of 12 Berlin-based artists. The works vary greatly from painting to sculpture, installation art, and collage techniques.

The title of the shows comes from the word Rhizome what is in botany a modified subterranean plant stem that sends out roots and shoots from its nodes, The word Rhizome is also a philosophy by Gilles Delouse to describe a non-hierarchical roots system where everything is connected.

The Berlin art scene is much like a rhizome a network of networks interconnected and simultaneously uncorrelated; rather fragmented and stratified. In the philosophy of the rhizome, there is no coordinator or boss, and it has no direction, it just 'is'. On the other hand, the diversity of an art scene of a metropolis like Berlin evokes a dynamic mixture of new perspectives and collaborations that go beyond the individual practices.

Berlin-based Dutch artist Bram Braam curates the Rhizome exhibition at Frank Taal gallery in Rotterdam. In his perception there is strong resemblance between both cities in its roughness and un-finished states witch gives way to space for change. This exhibition aims to offer a modest perspective on the immense variety in art practices of Berlin-based artists from all over and to perhaps establish new connections and collaborations.