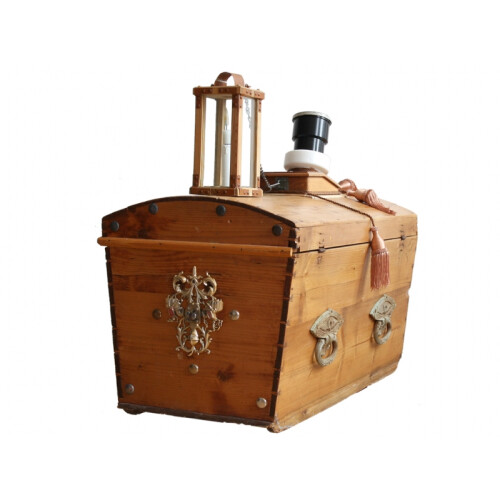 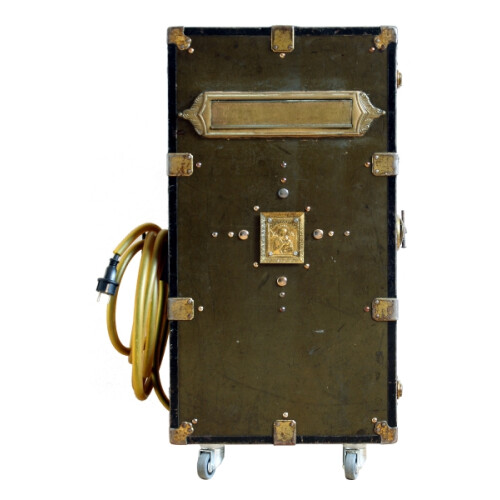 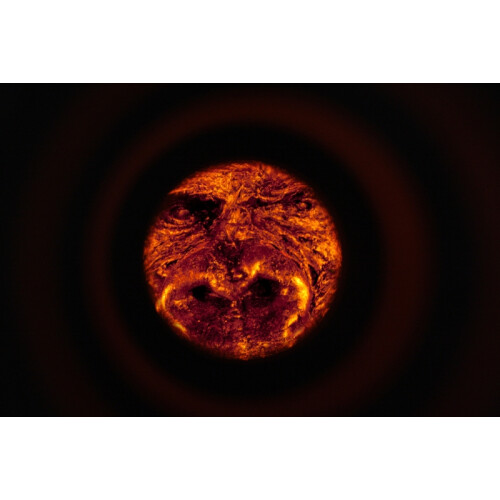 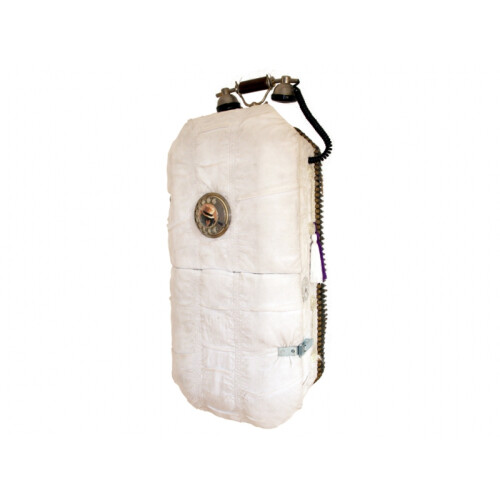 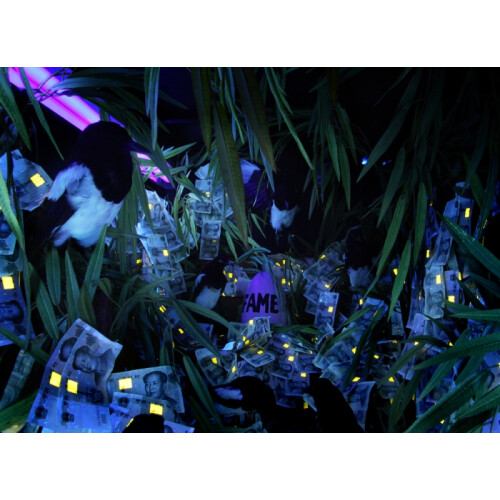 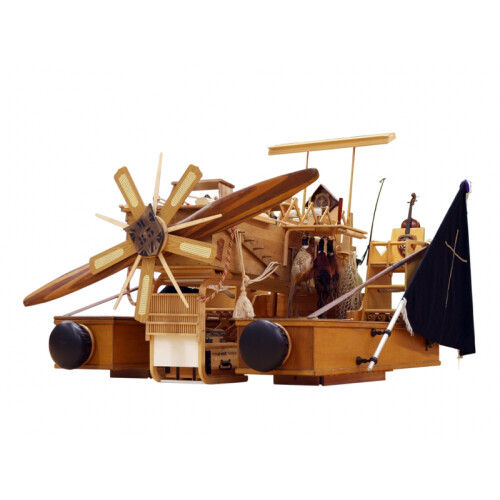 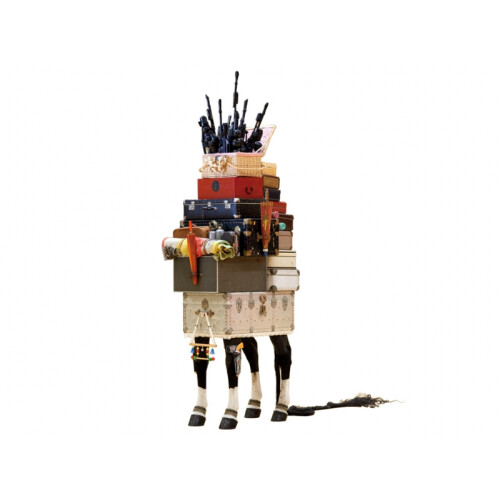 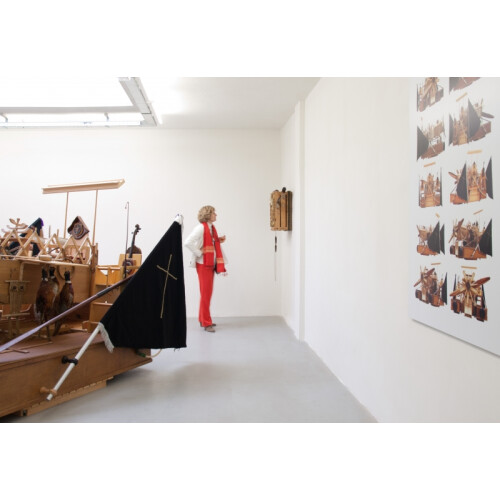 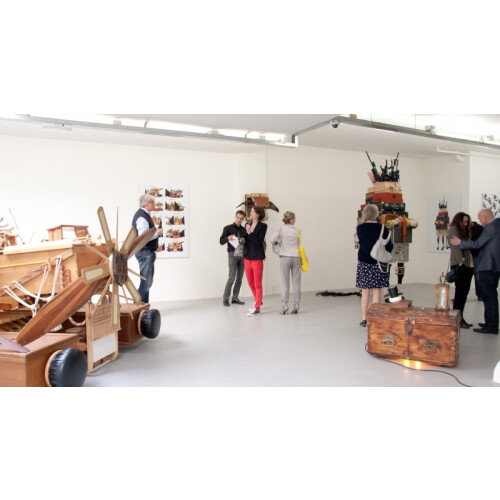 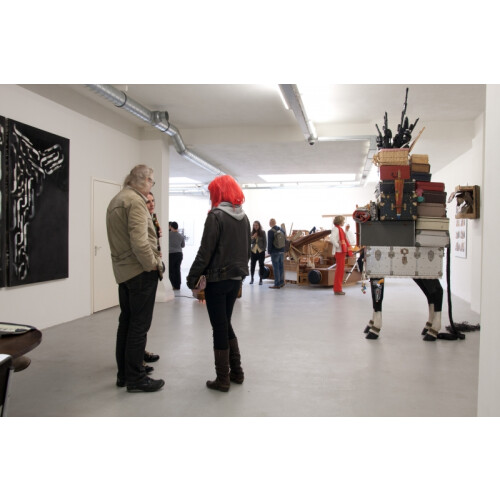 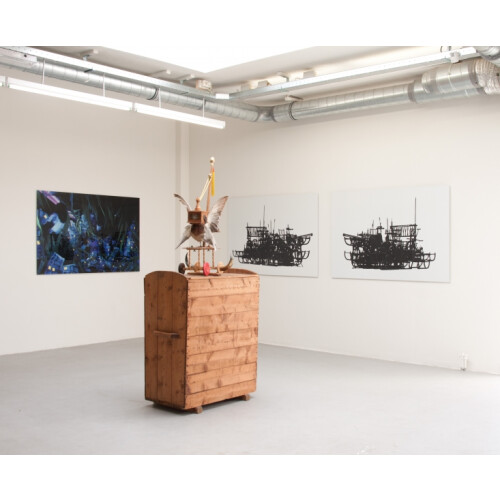 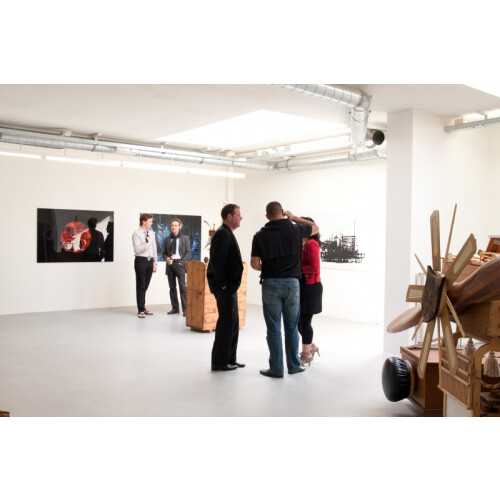 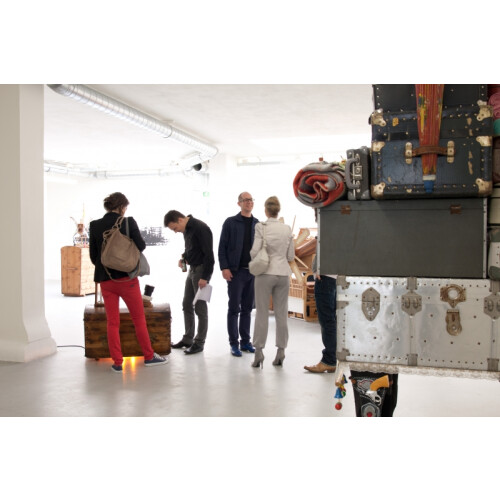 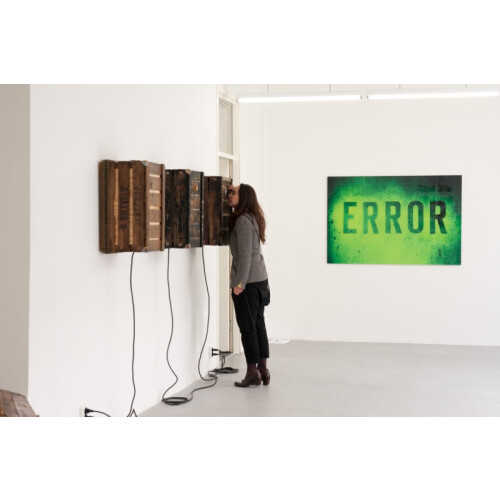 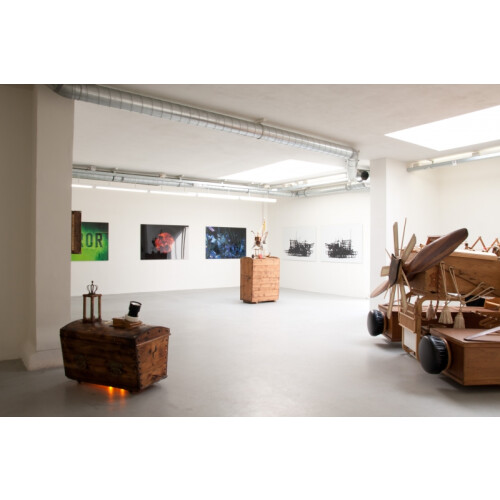 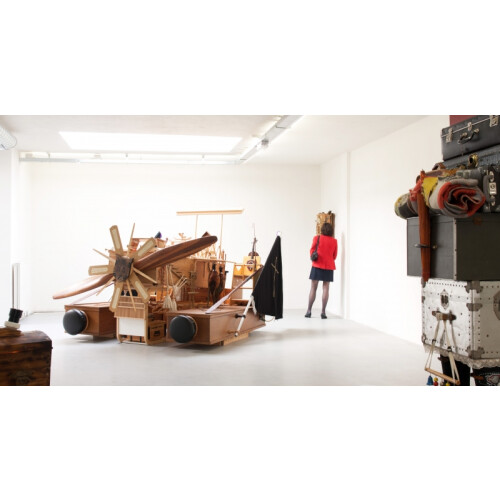 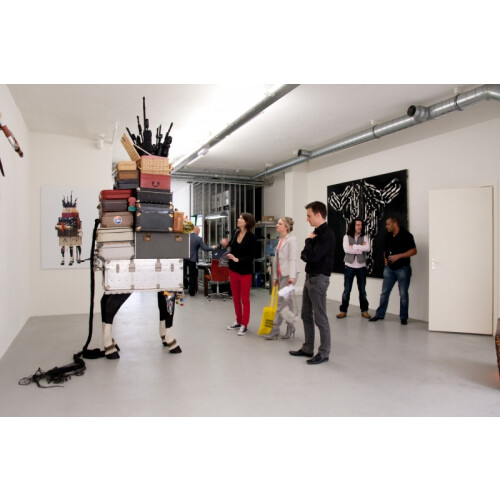 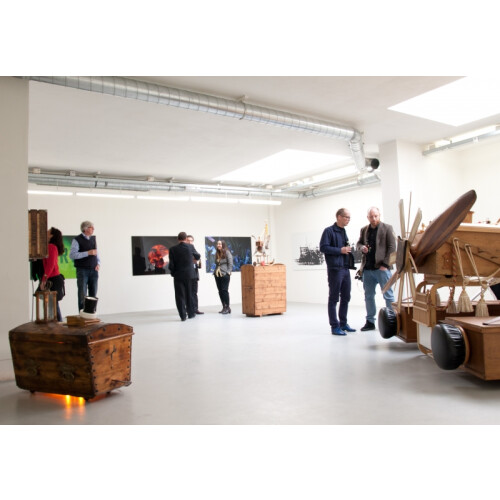 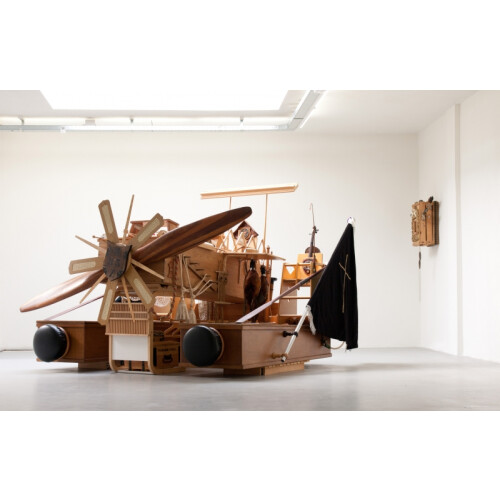 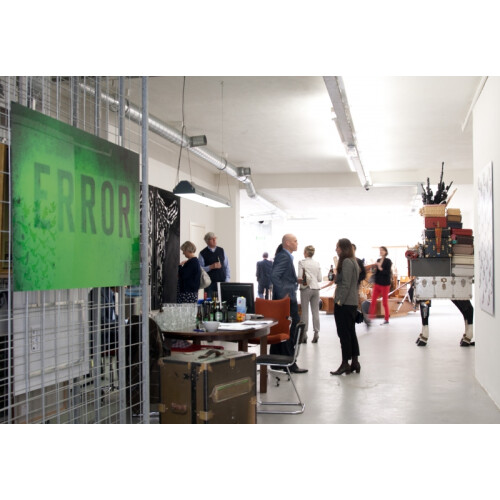 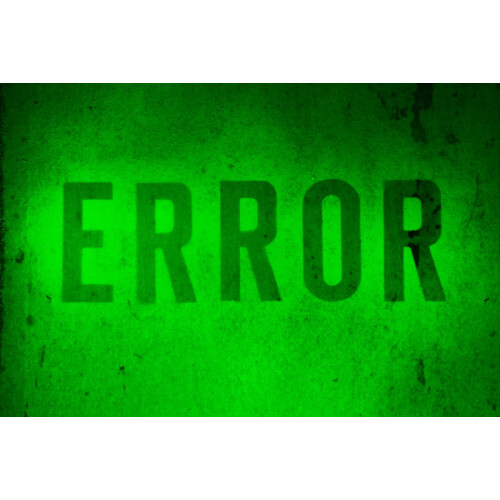 Zwaan’s work fades the boundaries between assembly, sculpture and installation. Zwaan roams about various thrift stores across the country looking for so called ‘found objects’ which are selected based on form, material and meaning.
From there Zwaan constructs baroque, surrealistic, carnivalesque, unorthodox assemblages, sculptures and installations which are adjacent to the notion border on the concept of ‘readymade’ objects.
The individual secondhand objects are given a new function and positioned as symbols, which refer to the excess of the consumption society. Memories and sentiments play an important role in Zwaan’s work as well. A diversity of auction crates, pirate chests and suitcases are converted to nostalgic peepboxes. These represent the inner being in a collage like way and are lighted by an ominous atmosphere of death, destruction, fame and self-promotion. A look in the show box requires a meticulous eye that plays with miracle and intimacy between spectator and the work.