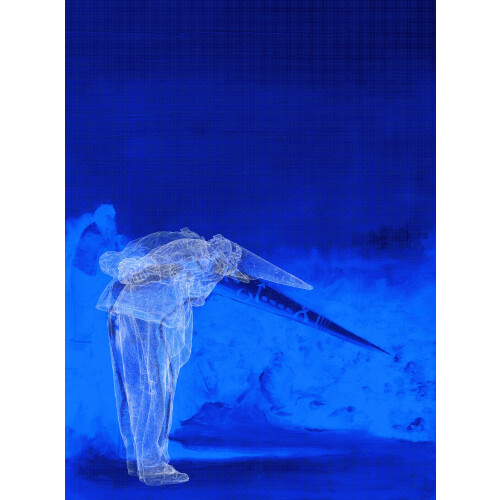 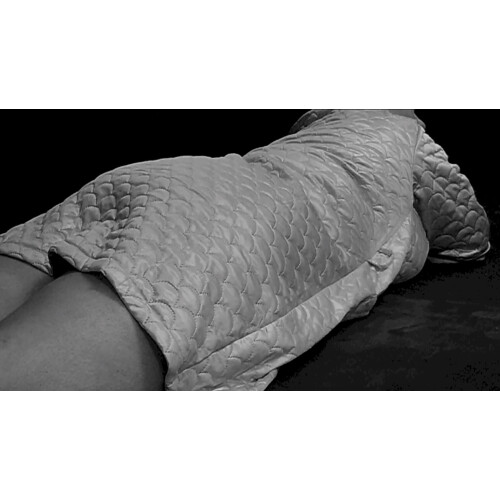 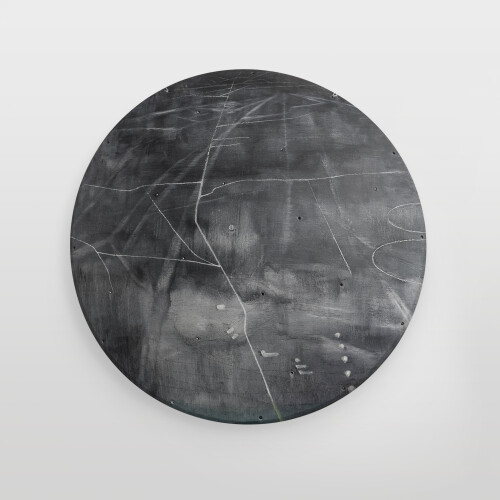 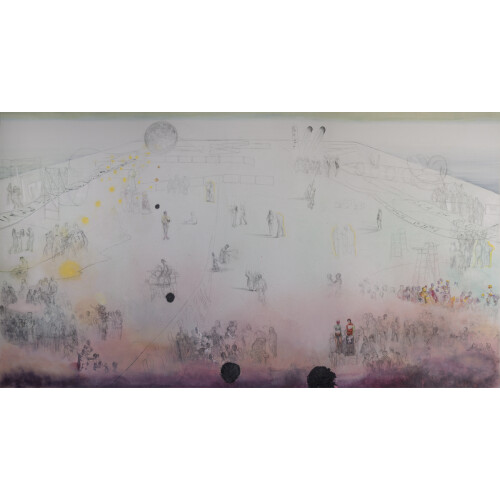 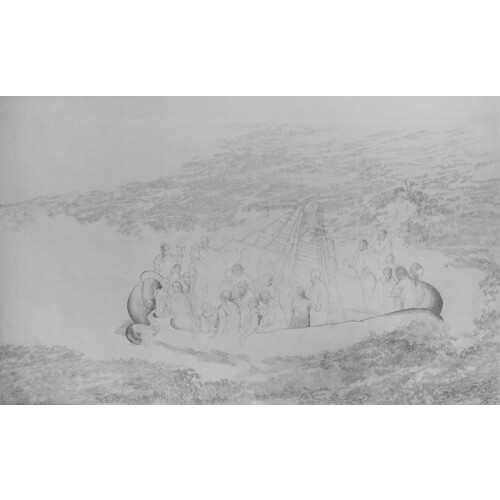 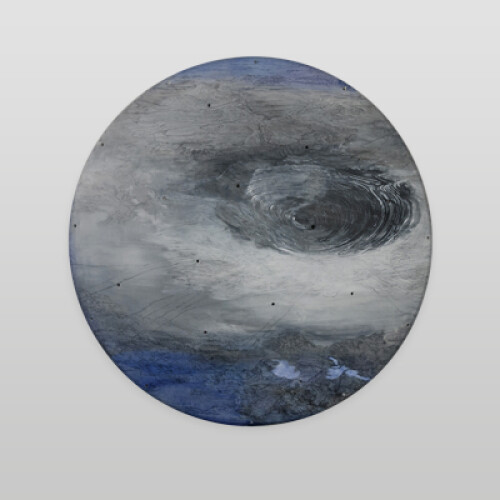 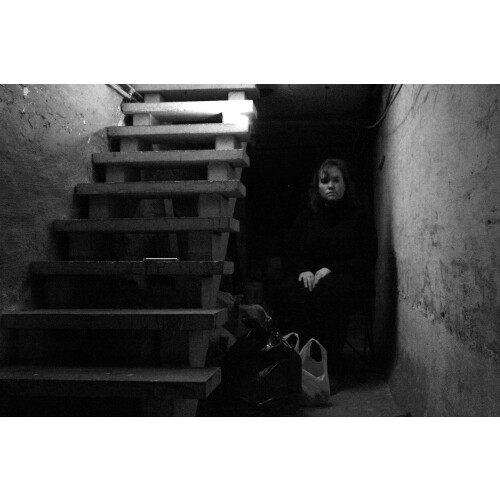 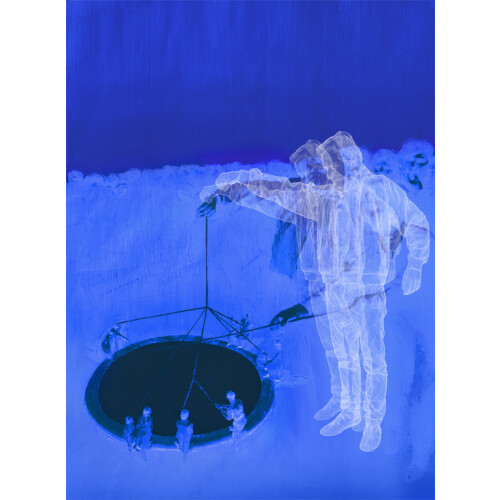 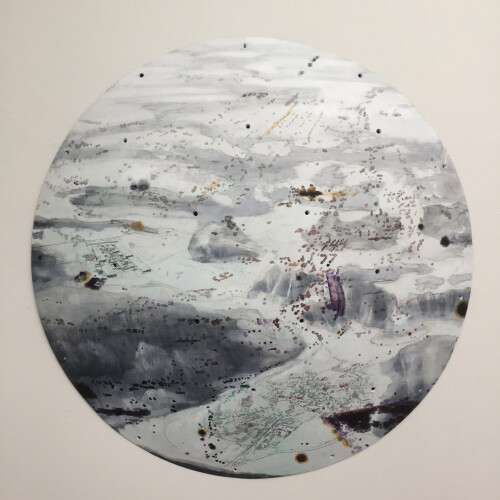 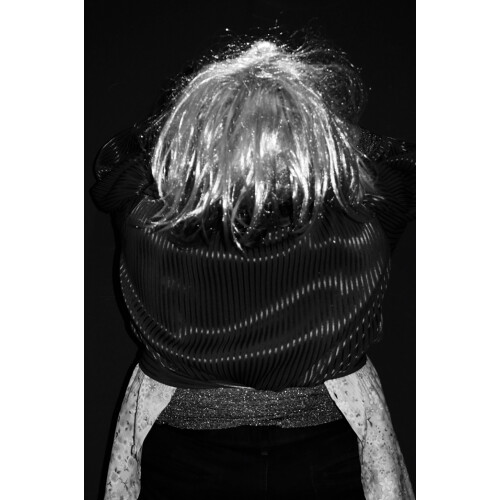 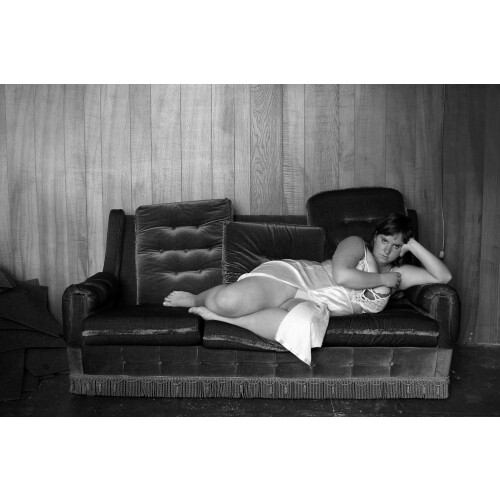 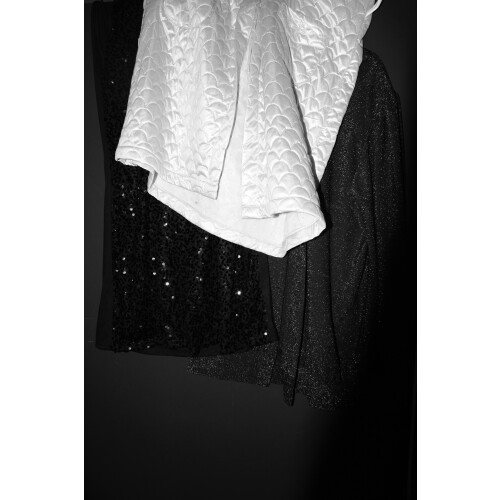 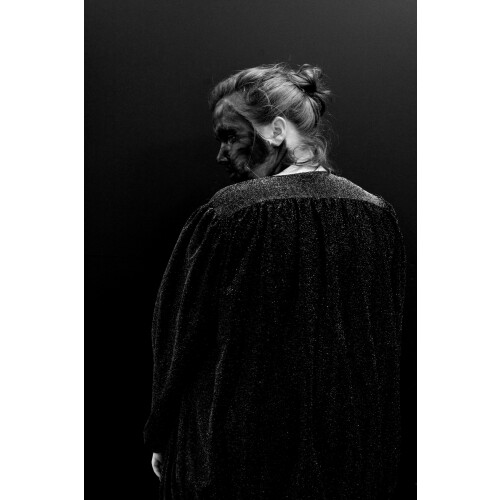 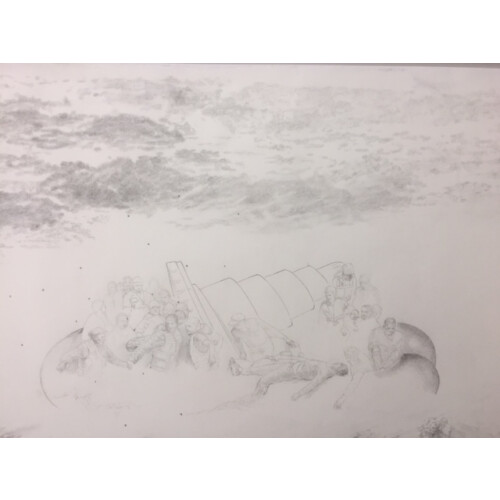 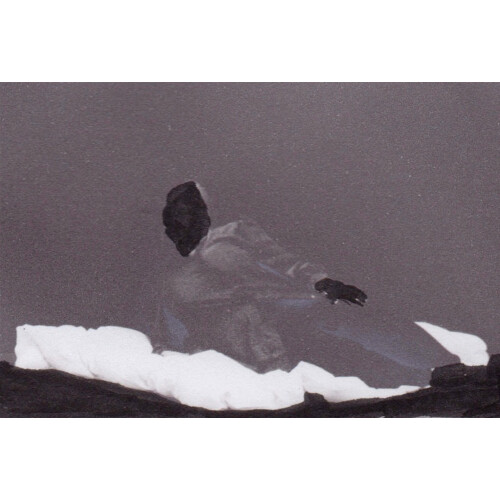 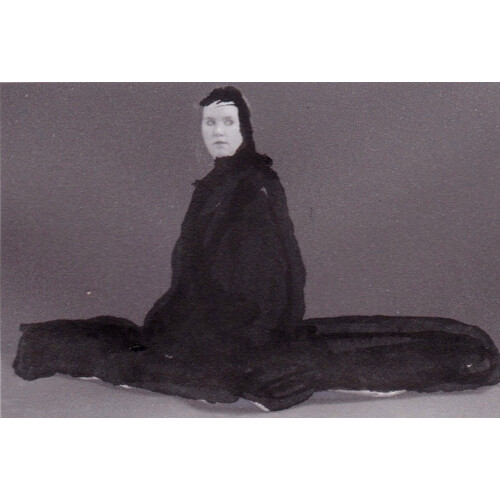 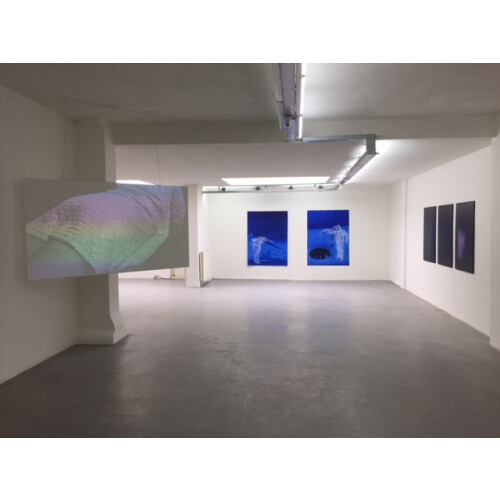 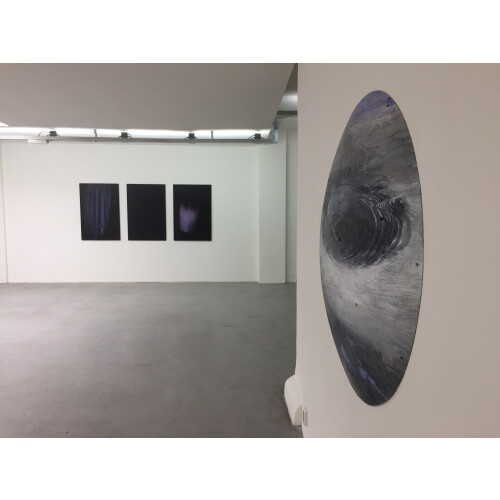 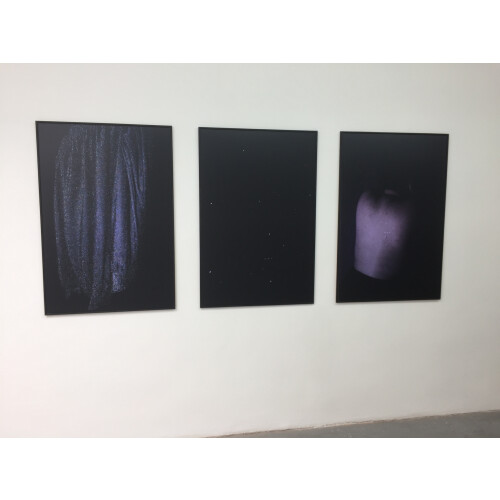 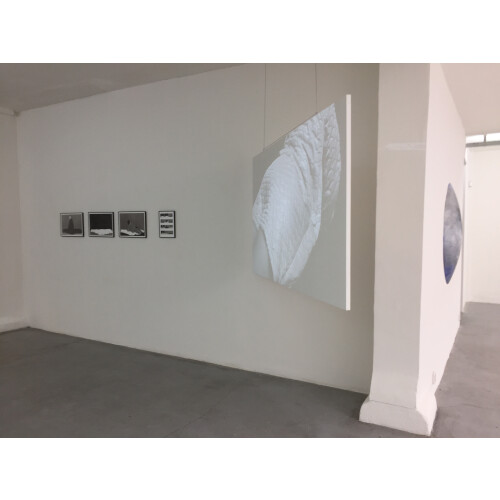 Two artists working on both sides of the same strada. Lien Hüwel’s work is based on the of various ways in which viewers observe the individual. Her work portrays monumental presences of the model in a setting of which the atmosphere appears to be desolate, almost anonymous. In Marilou van Lierop’s work, on the other hand, the individual disappears into the multitude. The deviation between the safety of the group and the loss of personal identity are central in her works.

The work of Marilou van Lierop (NL, 1957) consists of photos or photo collages which she paints on. As a result, the meaning changes. The original context disappears and is replaced by a new one. Usually small or large groups of people are shown, sometimes immense masses. Not the individual, but the group is key. Initially she painted images of nature, landscapes, without limitation, different points of view were combined into a single work. Thus nature leads a life of its own, which is not subordinate to the human eye. In this way, the complexity and chaos are expressed. And it is this complexity and chaos, found in our social reality, which is the subject of her most recent work. Better said: our inability to deal with, and the strategies that we develop as a response.

The photographs and videos of Lien Hüwels (B,1988) are a minimal, registered action in time that manifest themselves as monumental presences of the model in a setting of which the atmosphere appears to be desolate, almost anonymous. The united role of the artist and artist’s model questions the interchange between both: looking and being looked at and their influence on the formation of imagery.

‘The image of an individual is formed on the basis of various ways in which viewers observe the individual. The formation of the individual’s identity is therefore just as much a search by the viewer to discover himself and his own position. We continually have the possibility to change, to become someone else. Our identity is unfixed and therefore anonymous. We are at most en route to becoming someone.’

Various media are currently being researched within this theme by the artist which broadens the research. The influence of the environment and the others call for an adaptation, a constant change.

Lien Hüwels lives and works in Antwerp, makes photos, videos and installations. She is a Laureate of the HISK (Ghent, Belgium).