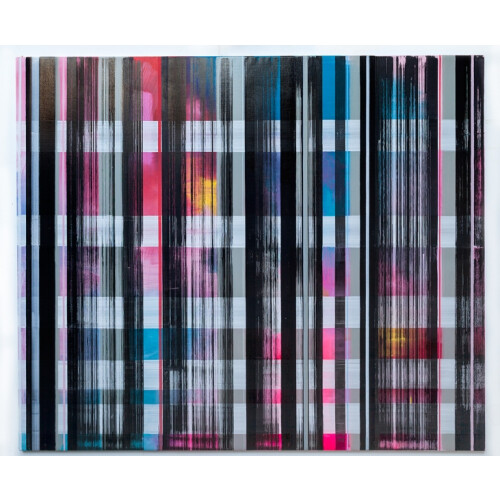 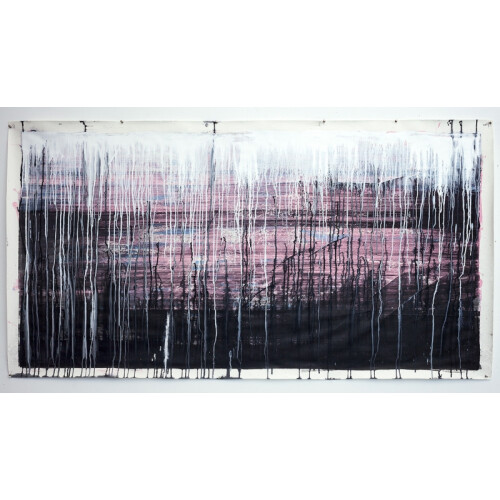 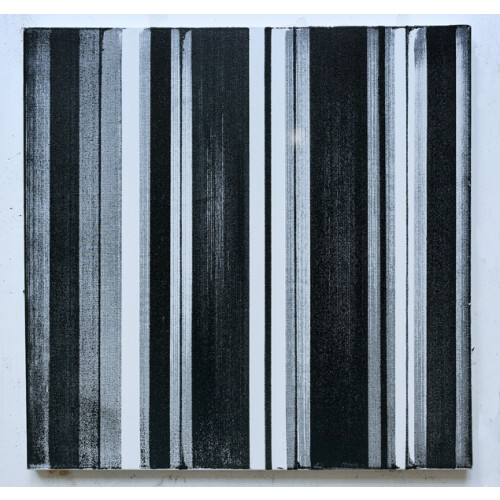 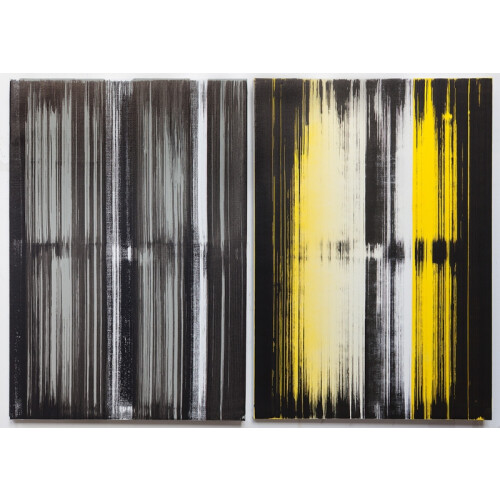 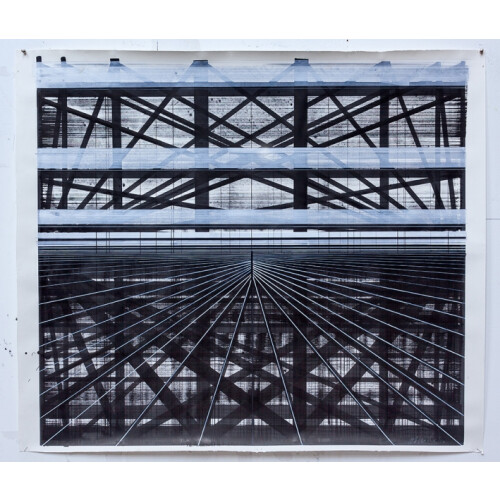 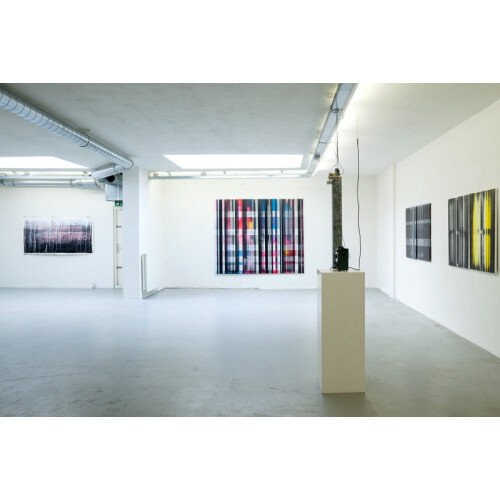 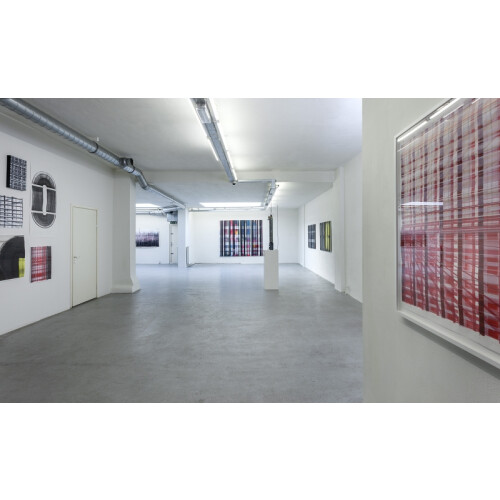 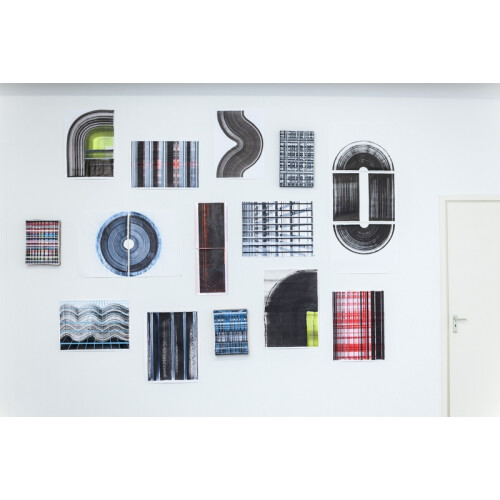 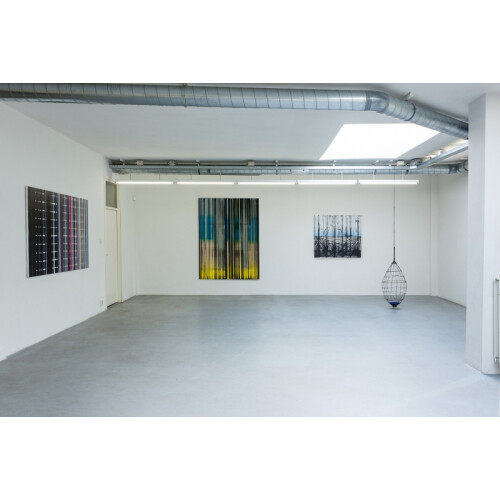 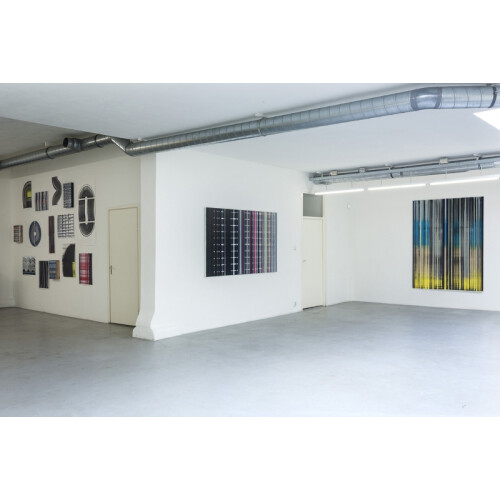 ‘It is entirely possible that behind the perception of our senses, worlds are hidden of which we are unaware’

In his projects Mike Ottink playfully examines sensory perception and experience.
Intuitively he works on his own visual language in which transitions occur from one sensory discipline to another.

His current paintings have evolved out of drawn graphic scores.
Autonomous pictures cite 'volatile' installations or performances of sound and moving images.

They are an alternative to a sound, photo, or video recording, which in his view, corrupt the moment of execution.
These works resonate the ideas of David Bohm on ‘Quantum coherence’: ‘The fabric of reality is a holistic medium where everything coexists with everything else’. The so-called 'implicate order'.

In tune with ideas of stretching perceptual borders, he designs & builds his own drawing & painting tools. Through collaborations such as Amsterdam's VHSUHF he also creates musical instruments and techniques in the context of audio-visual performance.
In an effort to evoke, experience, and express the invisible, as well as the inaudible, his works stand as the intuitive science: the alchemy of noise and the desire to find something universal and tangible within it.

The urgency of expression

"Don't take shit from anybody, always stand your ground."

Mike Ottink has never actually said this to me, at least, not in so many words, but something about the way he works – his general approach to life, music, art, etc. seem to say this all the time. His work is oozing with both raw-talent and ridiculously well cultivated skills, however, these attributes are guided by an overriding commitment to the pure foundations of what is truly important to art, life & music: the inspired execution, the punk-rock ethic, the urgency of expression."