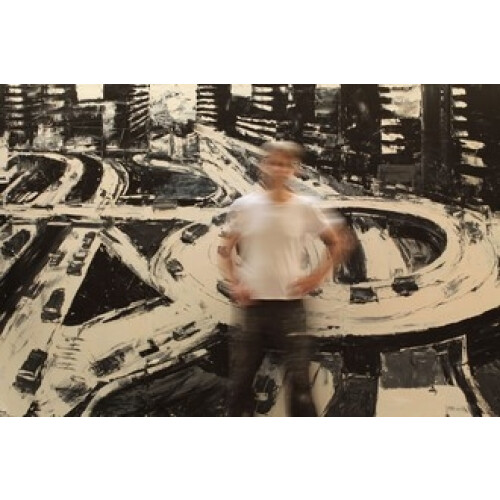 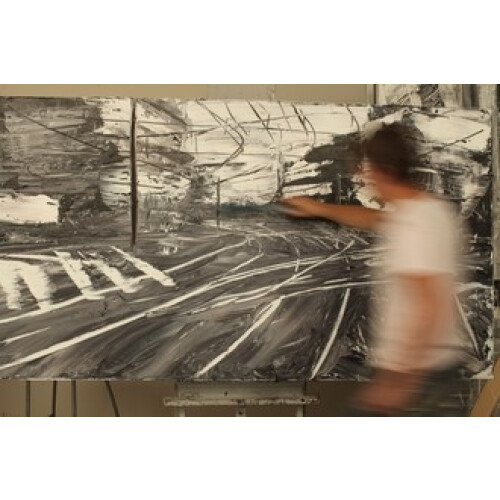 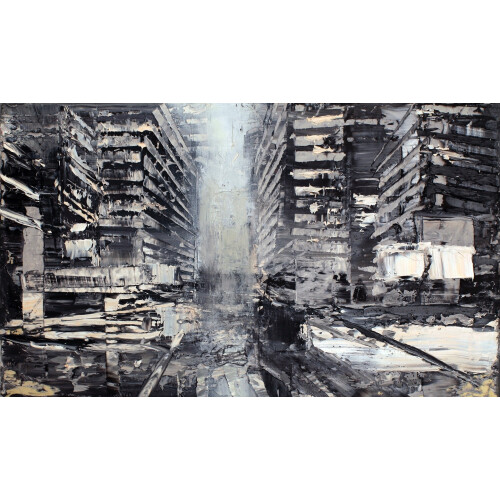 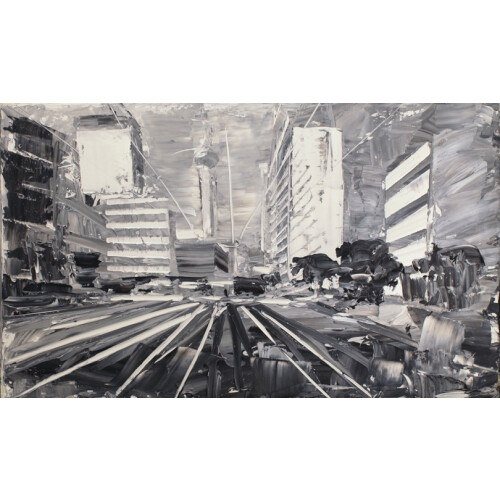 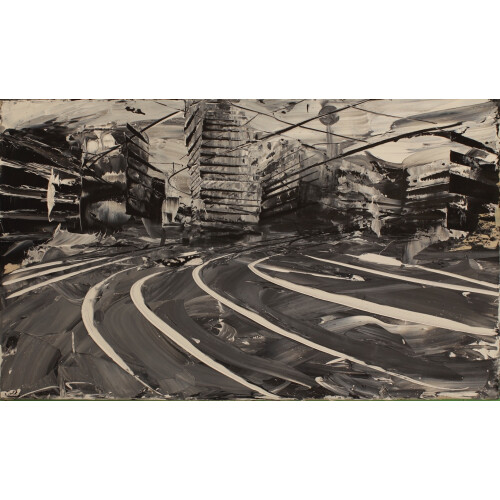 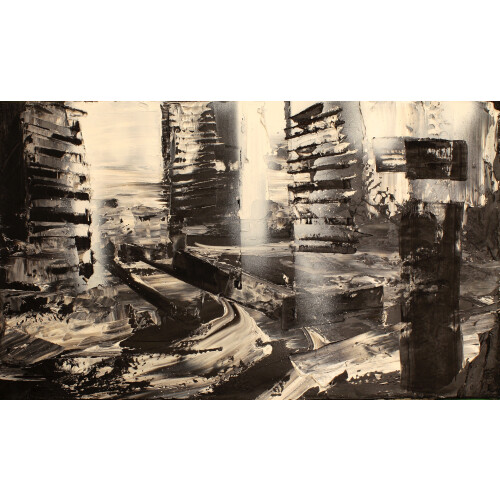 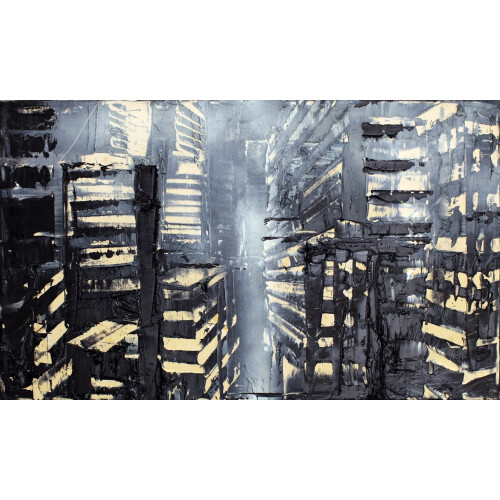 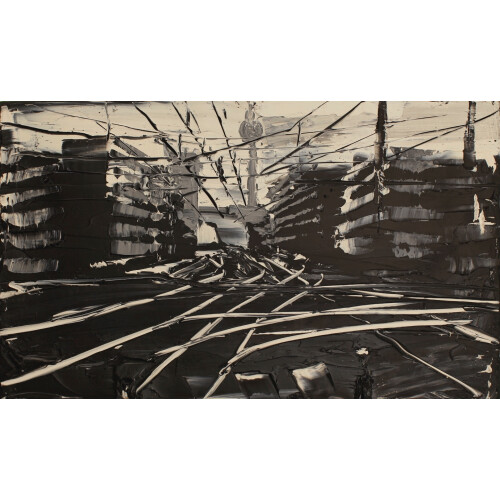 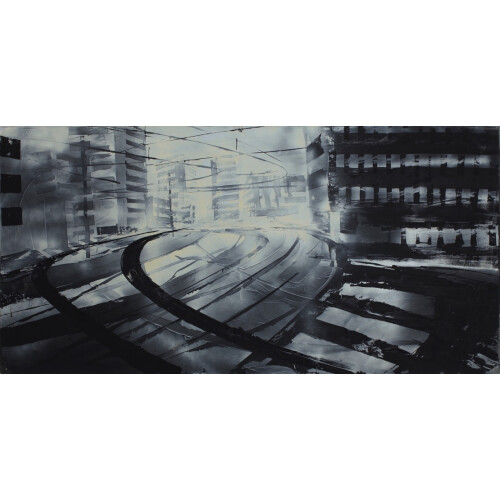 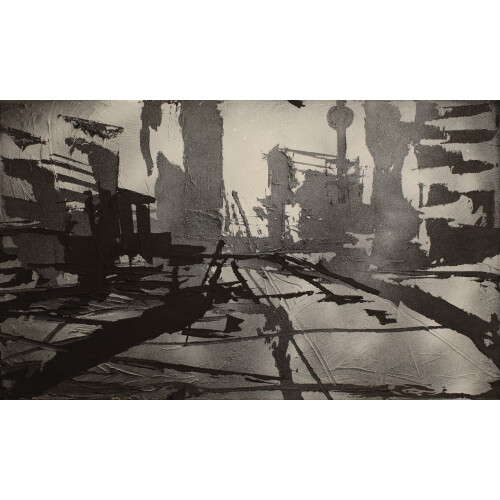 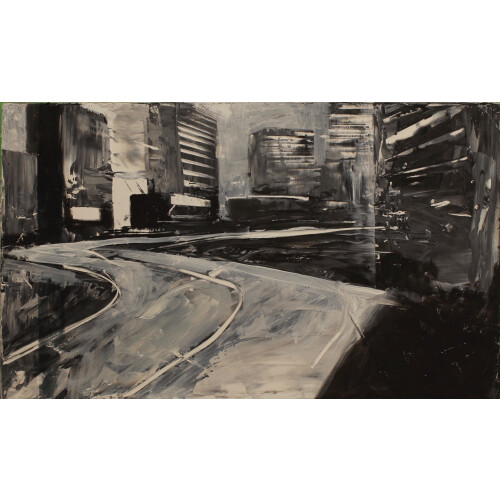 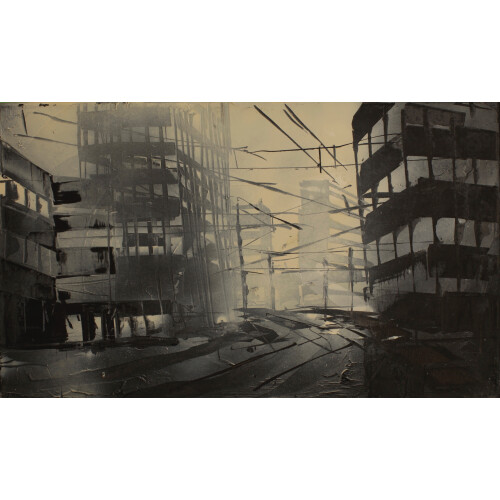 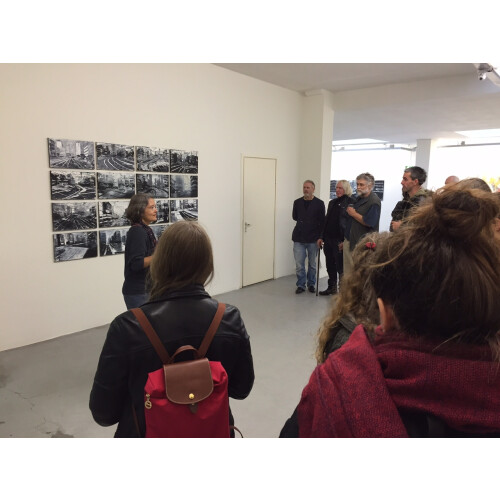 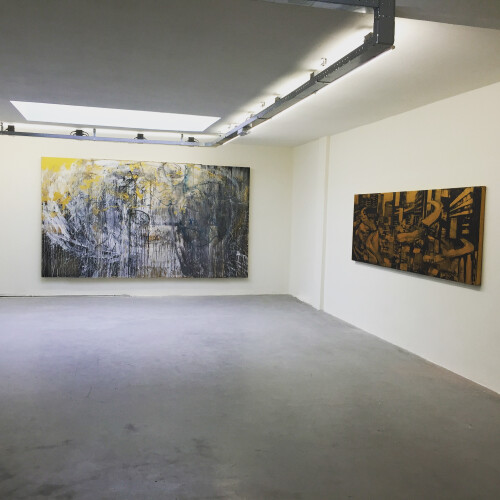 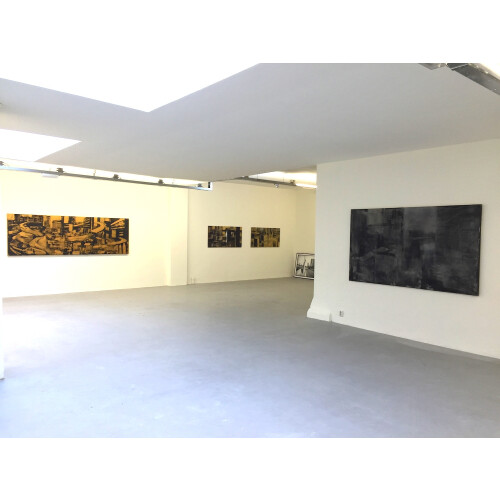 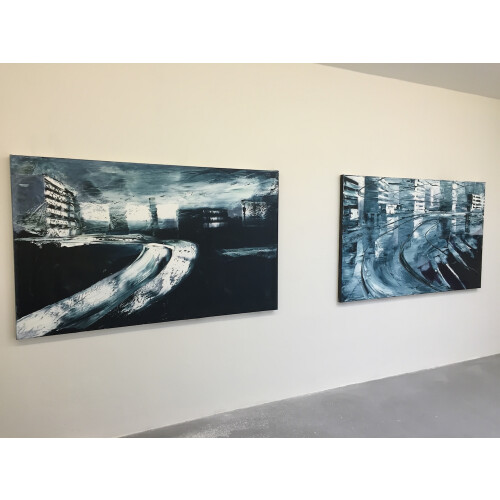 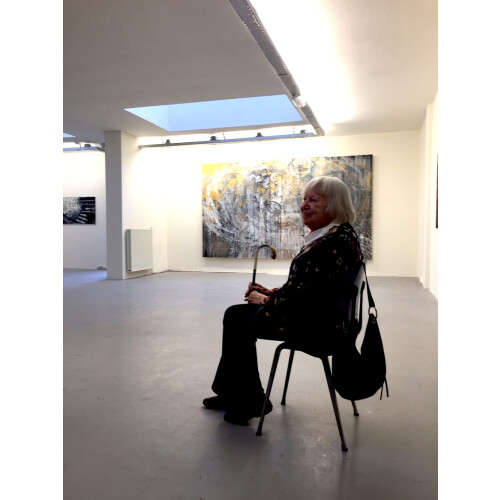 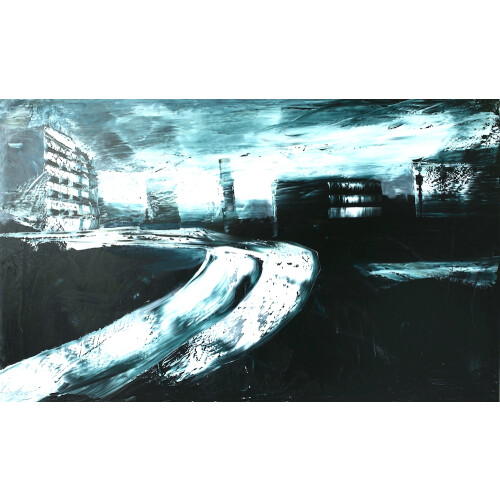 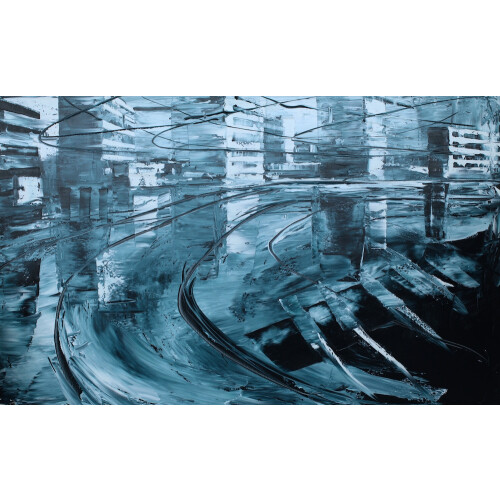 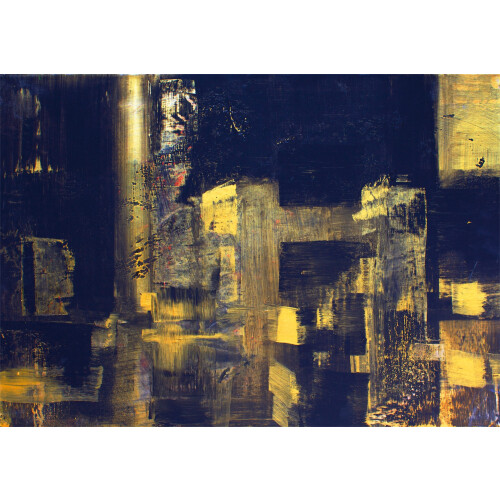 From the 25th of September until the 24th of October

Gallery Frank Taal proudly presents the paintings by Ronald Franke, filling our gallery with the movement of his cityscapes.

Writer and journalist Siegline Geisel (born in Switzerland, lives and works in Berlin) is writing a book on Ronald Franke, his life and works. Ze had deep and long talks with the artist during the last months of his life. For our opening Sieglinde came to Rotterdam, to present us with a beautiful talk as foreword for the exhibition Follow Your Bliss.

Video of Ronald Frnkae painting one of the works that is now in exhibition.Follow your Bliss - Ronald Franke