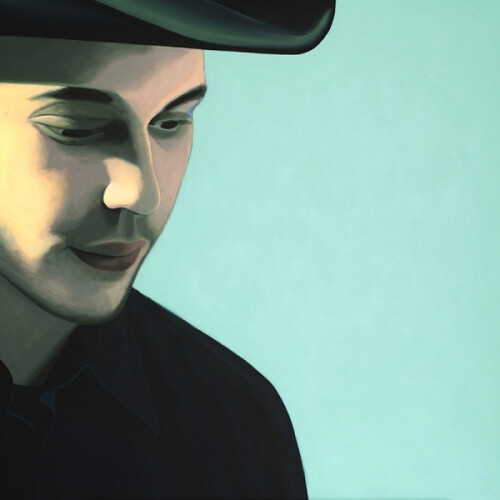 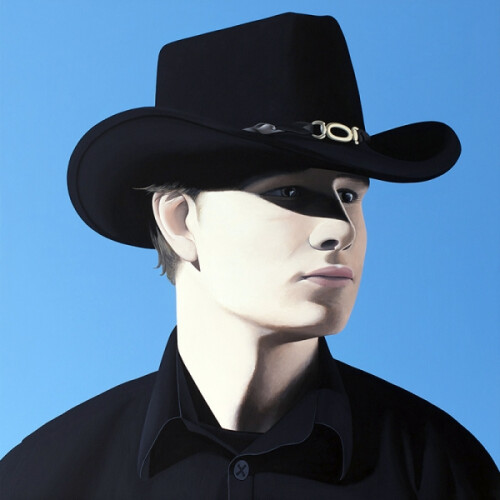 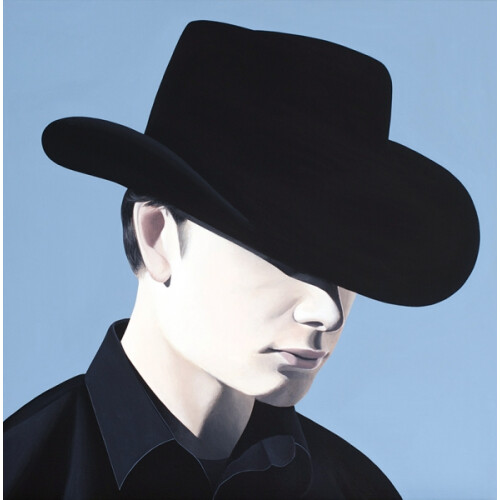 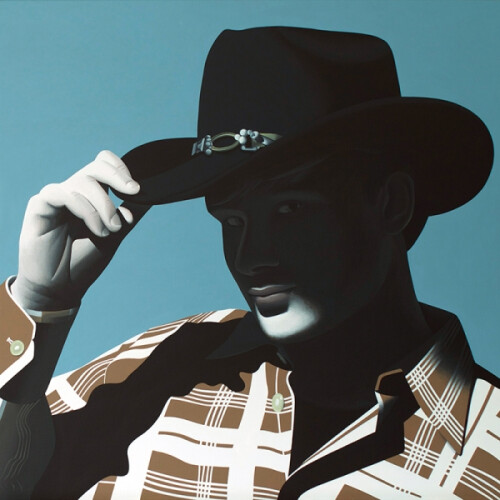 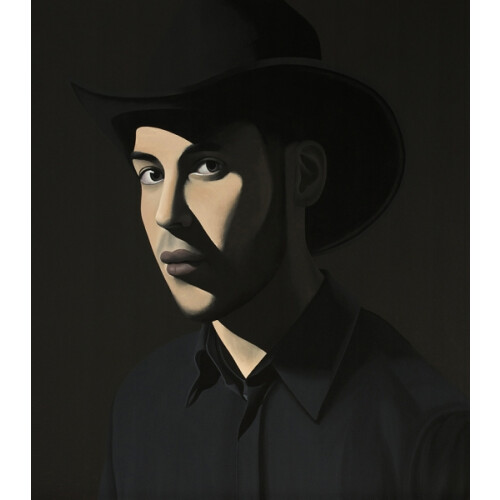 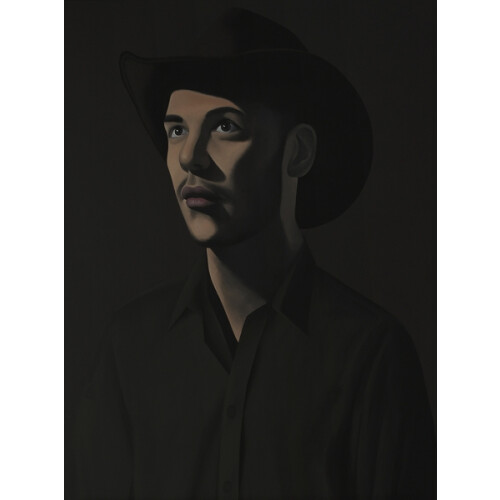 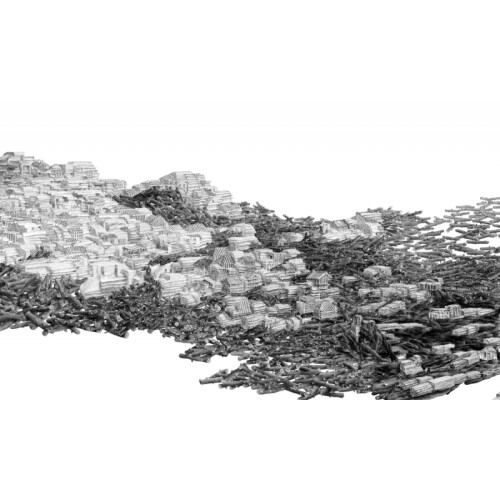 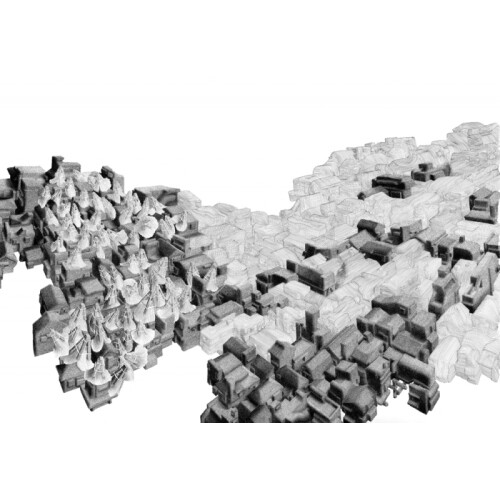 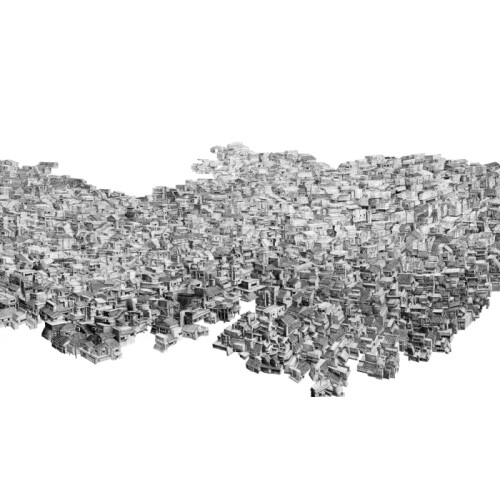 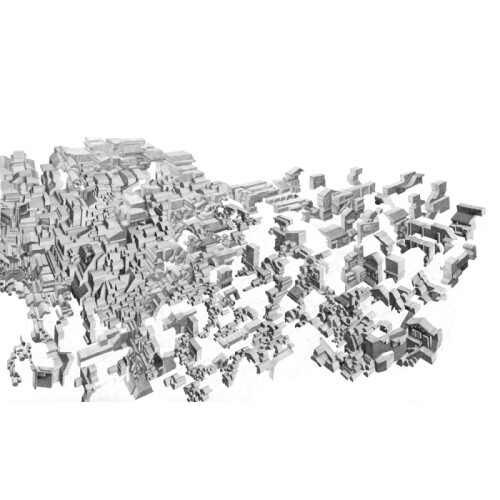 "Recently I did an artist in residency in Tokyo at the Tokyo Wondersite. The image of Tokyo that I had in my mind before going there was one of a thoroughly automated agglomeration. I had to think of the animation film " Akira" by Katsuhiro Otomo from 1988, the movie "Metropolis" by Fritz Lang from 1927 and illustrations of the pixel art group Eboy. Drawing is my instrument. With this instrument I wanted to explore and fathom Tokyo.

I wanted to look in Tokyo for the places where products are made by hand in small numbers. I went to draw in the places of craftsmen. In this way I tried to find the encapsulated spots, the isolated cells in the body of the metropolis. In fifty two days I visited eight "Edo craftsmen" in Tokyo.

I visited a Turtleshell craftsman, a Wood craftsman, a Window screen maker, a Copper ware craftsman, a Brush maker, a Tabi maker, a Chopstick maker and a Textile dyeing workshop. In each workshop I made sketches to record the working process of the craftsmen and I found specific attributes such as the texture of materials or peculiar objects that attracted my attention while sketching.

Finally stories that the craftsmen told of their craftsmanship and the trivialities of their working day increased the feeling that I could factually adjourn myself to places of imagination.

In retrospect I will use the sketch material that I gathered during my residency in Tokyo to draw a contiguous city landscape, I want to uncover a hidden image of Tokyo."

Georg Bohle is invited to participate at the show Stad in Beeld, Beeld van een stad 2013 in the Stedelijk Museum Zwolle this summer. Six of his largesized citydrawings will be on view (June 2nd - October 18th).

paints Dutch landscapes, animals... and Dutch Cowboys. The monochrome backgrounds in Dutch landscapes and Cowboys have become his signature, together with the painterly feel of cut-outs and his close-ups of birds in solitude.
Kate Donnely (interview 2011): "The Dutch cowboys are back! But who are they?"
Jeroen Allart: "We have 100,000 Dutch Cow Boys here in Holland. It’s a cow country!"

Jeroen Allart (Rotterdam 1970) is a Dutch artist who attended Art Academy Rotterdam (Willem de Kooning Academy) and Rijksacademy (Amsterdam). His paintings are part of many private-, Embassy- and Museumcollections.