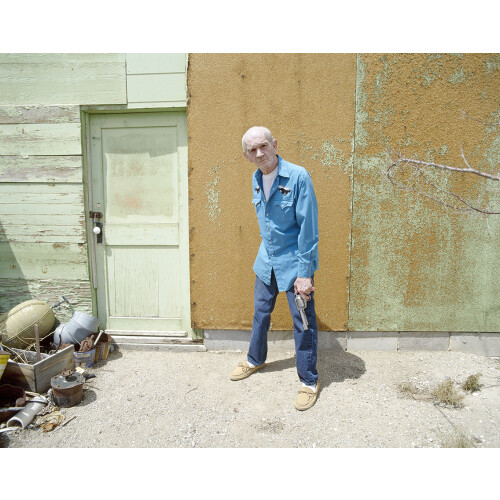 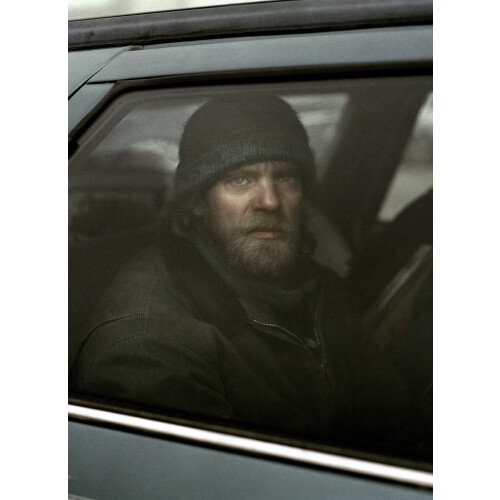 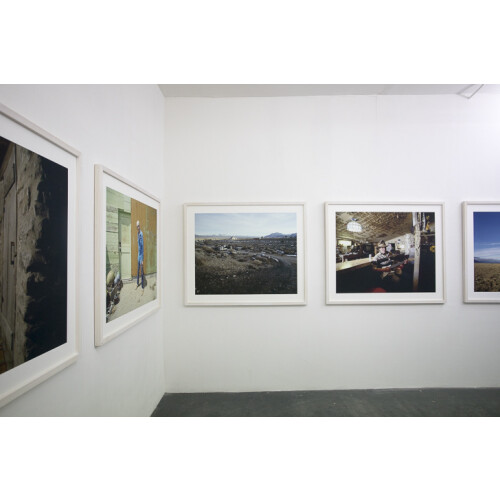 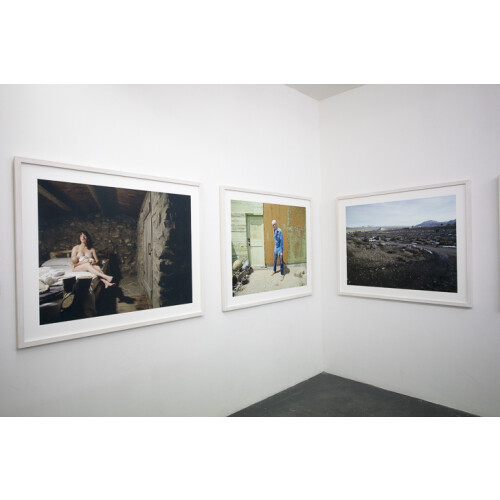 Craving silence, and hungry for tranquility, my woman and I traveled the desert, 20 years ago, in search for absolute, sublime nothingness.
Instead, I found myself creating a photographic inventory of traces of violent human activity in the desert: encountering Inter Continental Ballistic Missiles being launched in New Mexico, stumbling upon Nuclear bomb craters and “downwinder” communities (due to radioactive fall out from the Test Site) in Nevada, etc. Then, my wife got pregnant. Our daughter was born in a scorpion infested, improvised hut, with snakes crawling under her crib, in a semi ghost town in the Great Basin Desert, inhabited by a handful of heavily armed misfits, hermits, drunks, veterans, rednecks and hippies. My son was born in the frozen wilderness of Canada, in a place without tv, electricity or internet, with bears and cougars for neighbors. We are raising our kids in the Atacama in Chile, world’s driest desert, planting crops in bone dry earth, while building a home in earthquake country.

Walter de Maria: On the Importance of Natural Disasters. (May 1960)

I think natural disasters have been looked upon in the wrong way.
Newspapers always say they are bad. a shame.
I like natural disasters and I think that they may be the highest form of art possible to experience.
For one thing they are impersonal.
I don't think art can stand up to nature.
Put the best object you know next to the grand canyon, niagra falls, the red woods.
The big things always win.
Now just think of a flood, forest fire, tornado, earthquake, Typhoon, sand storm.
Think of the breaking of the Ice jams. Crunch.
If all of the people who go to museums could just feel an earthquake.
Not to mention the sky and the ocean.
But it is in the unpredictable disasters that the highest forms are realized.
They are rare and we should be thankful for them.

TICKETS FOR THE OPENING OF 10+ / Chronology 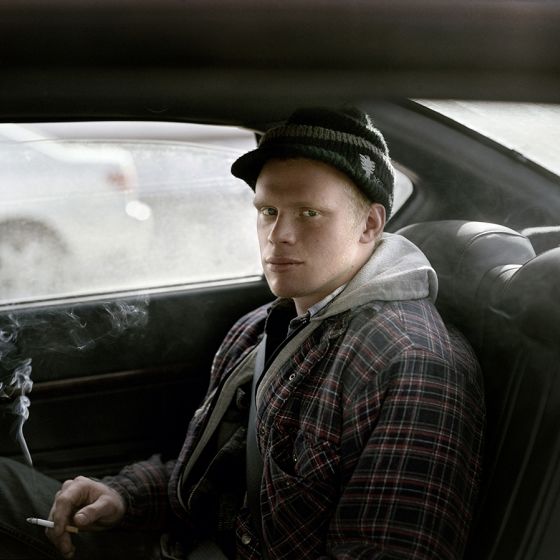 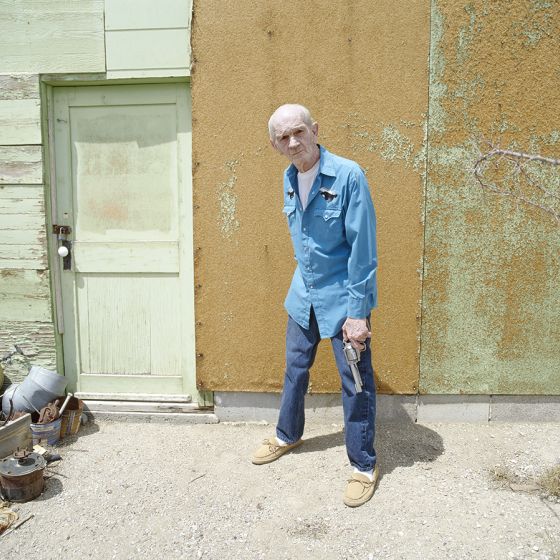 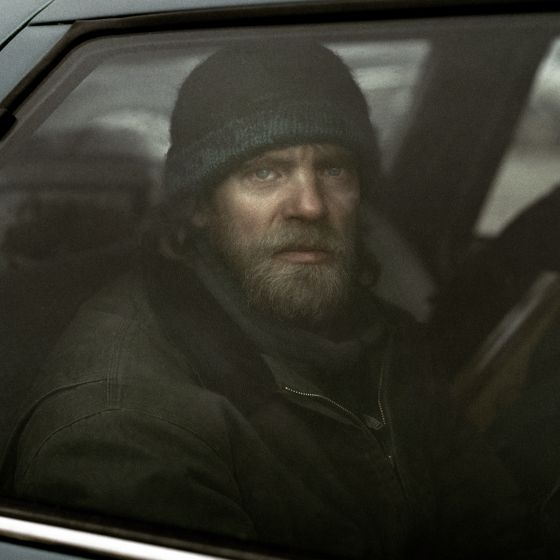 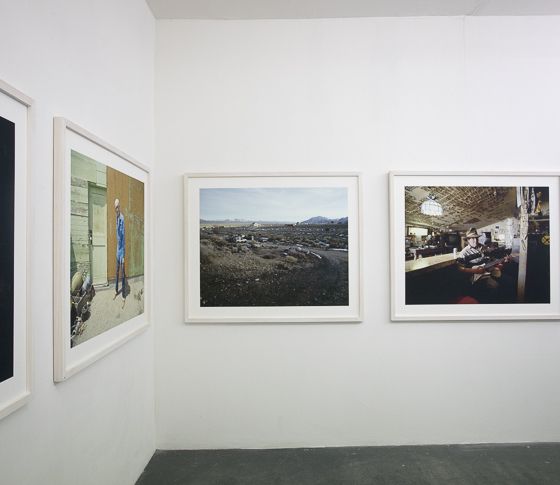 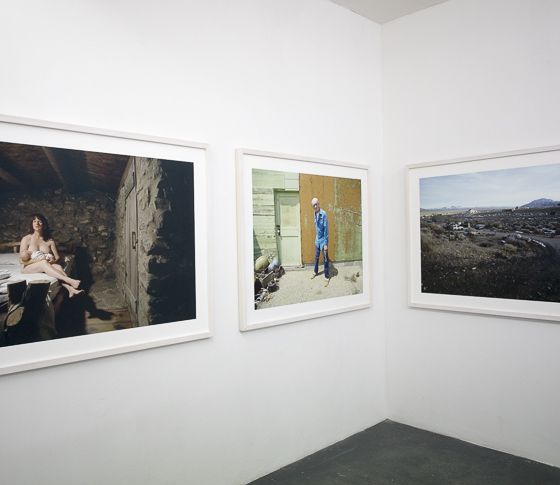