As the son of an obstetrician and the town coroner, Stephen j. Shanabrook spent his childhood working at a chocolate factory and building robots in the basement of his house in rural Ohio. Now living between New York and Moscow after years in The Netherlands, Shanabrook funnels his life’s influences into a unique vision of surreal beauty formed on the threshold of entropy and disaster.

His vision comes very close to the edge where one usually turns back. Shanabrook gives a new and often disturbing meaning to substances and forms otherwise associated with comfort, happiness and banality – chocolate, plastic toys and candies.

Shanabrook was born in Cleveland, Ohio, in 1965. He received a BFA in Syracuse University and studied in Florence, Italy. He has participated in residencies at Skowhegan School of Painting and Sculpture and De Atelier in The Netherlands. Shanabrook has exhibited throughout the world in numerous solo and group exhibitions, included Drawing Center / New York, Swiss Institute / New York and Moscow Biennale. The artist received numerous American and European grants, as well as public commissions. His works is part of public and private collections in USA, Europe, Russia and Australia, including Damien Hirst’s “murderme” collection and David Walsh’s controversial MONA museum.

From 2010 Stephen j. Shanabrook also collaborates on several projects with Veronika Georgieva. Together they created advertising campaign for renowned fashion label Comme des Garçons for Spring/Summer 2010. The artists also collaborated with Saatchi and Saatchi advertising agency to create ad campaign for 25th anniversary of Reporters Without Borders in 2010, which included TV commercial. The campaign was shortlisted for Lion Award at Cannes Lions International Advertising Festival. 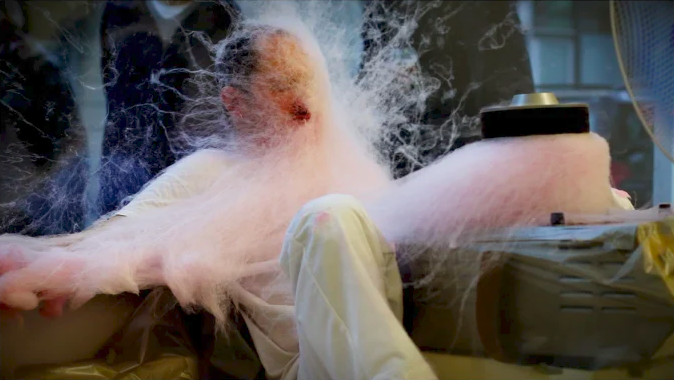 Beaten to a Pulp on the Bed of Moss 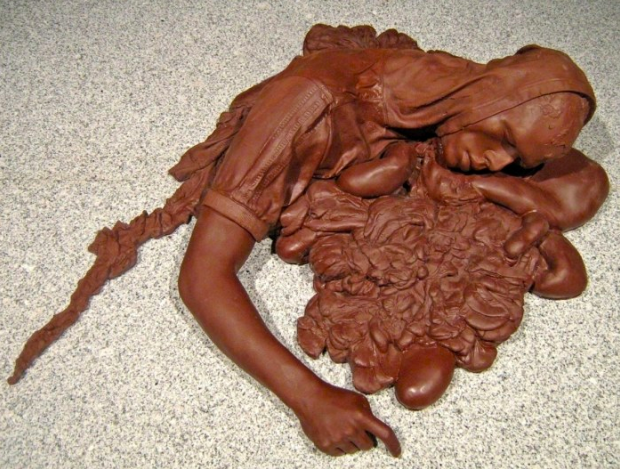 On the Road to Heaven the Highway to Hell, 2008 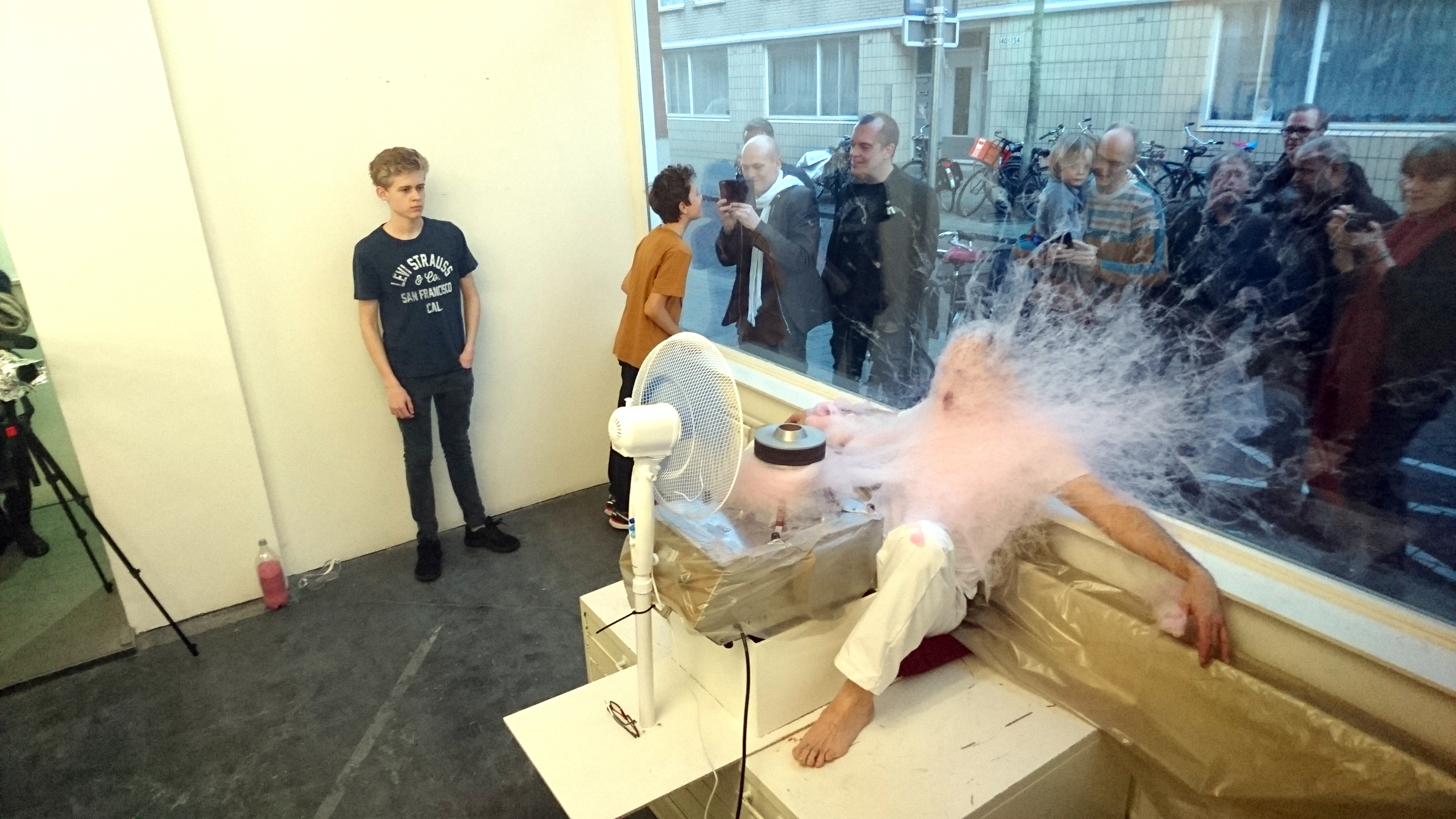 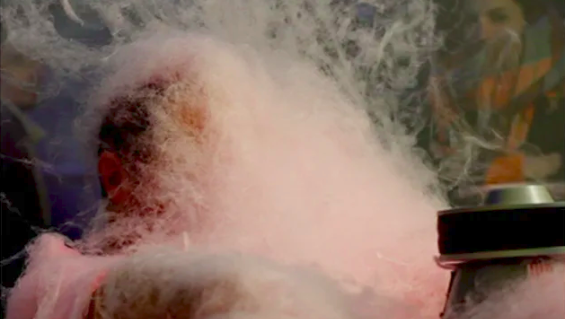 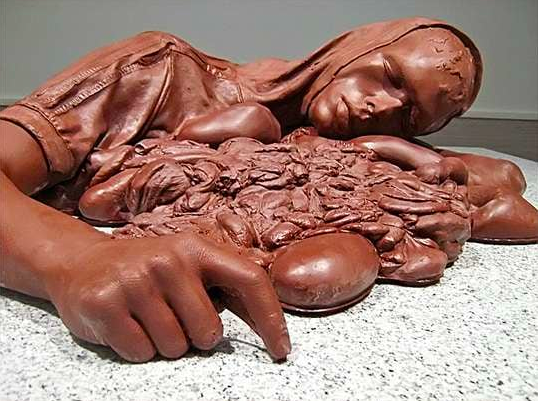 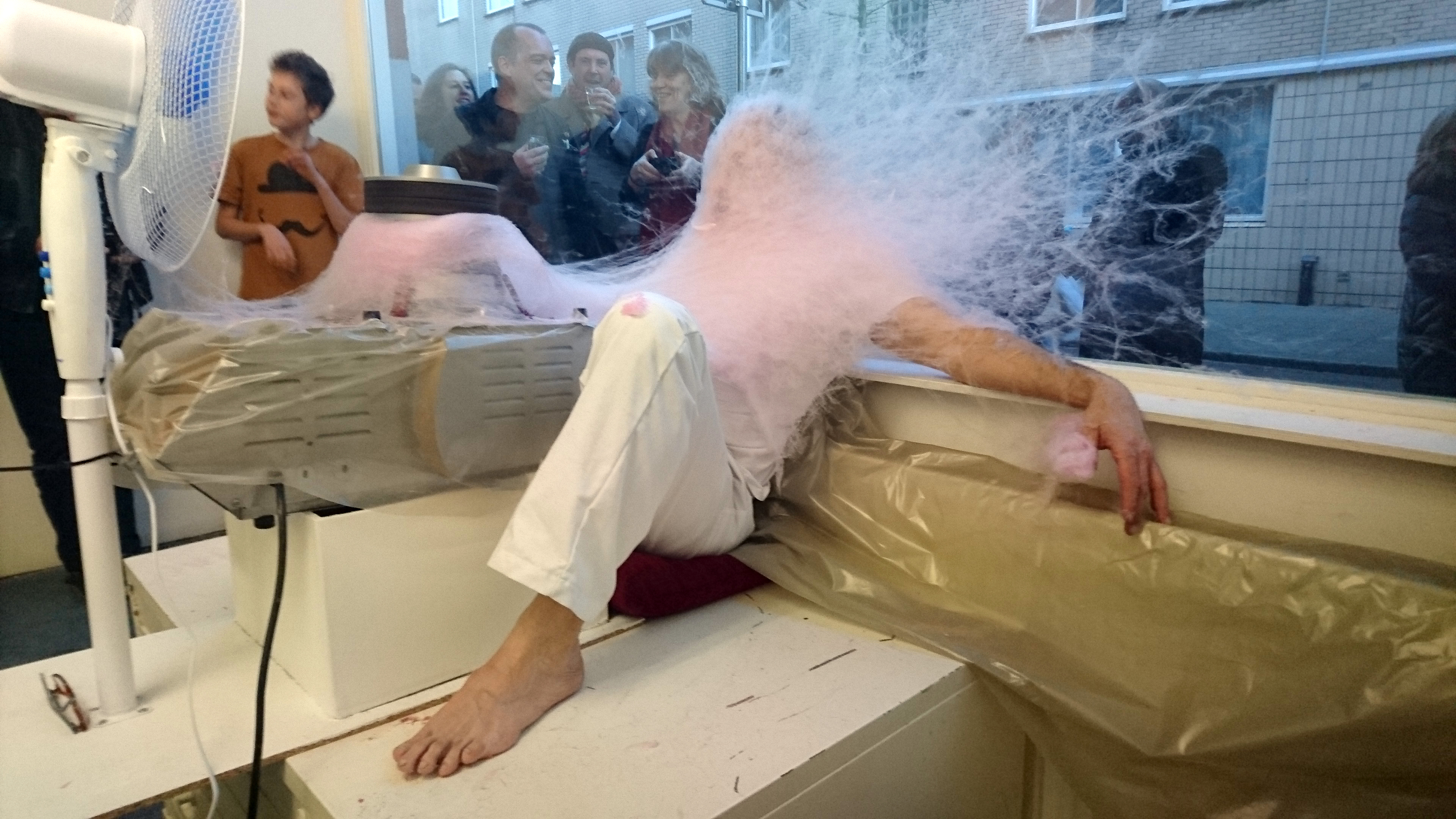