Carl Berg is a conceptual artist who works in a variety of media including painting, sculpture, collage, photography, video and also artworks created on the computer in Photoshop and Illustrator amongst other computer programs.

For the last 6 years Berg has been working on a series of digital works in which he abstracts the lyrics and sheet music of songs and musical scores creating wonderful layered abstractions.

These works have been made as inkjet prints, dye-sublimation prints on aluminum as well have photographic works in which he creates “mock” murals on buildings around the world.

Berg has been interested in patterns and abstraction for many decades. He actually created his first digital artwork in his middle school computer class in 1972. Although at the time he did not really understand he was creating an artwork he programmed the computer to print a checkerboard pattern. He was a student at the renown American International School in The Hague at the time.

Berg has exhibited in Los Angeles, New York, Rotterdam, Berlin amongst other cities around the world and was recently featured in Galerie Frank Taal’s 10 year anniversary exhibition.

Berg is also known as a curator and gallery owner and has been in the art world for over 30 years. Berg is currently the curator for PRJCT, an alternative space in downtown Los Angeles and has also owned galleries and worked as a curator.

Berg has also been active in the Netherlands where he owned gallery in Amsterdam, Carl Berg Projects and was the curator from Los Angeles for Kaus Australis a residency based in Rotterdam. During his tenure, he curated 70 artists from Los Angeles into the residency over a period of 15 years (2002-2017).

Berg has also exhibited Dutch artists in Los Angeles in many group and solo exhibitions. He has worked with Folkert de Jong, Aernout Mik, Lisa May Post, Rob Birza amongst others.

Berg resides in Los Angeles but also spends the in Europe mostly in The Netherlands and Italy. 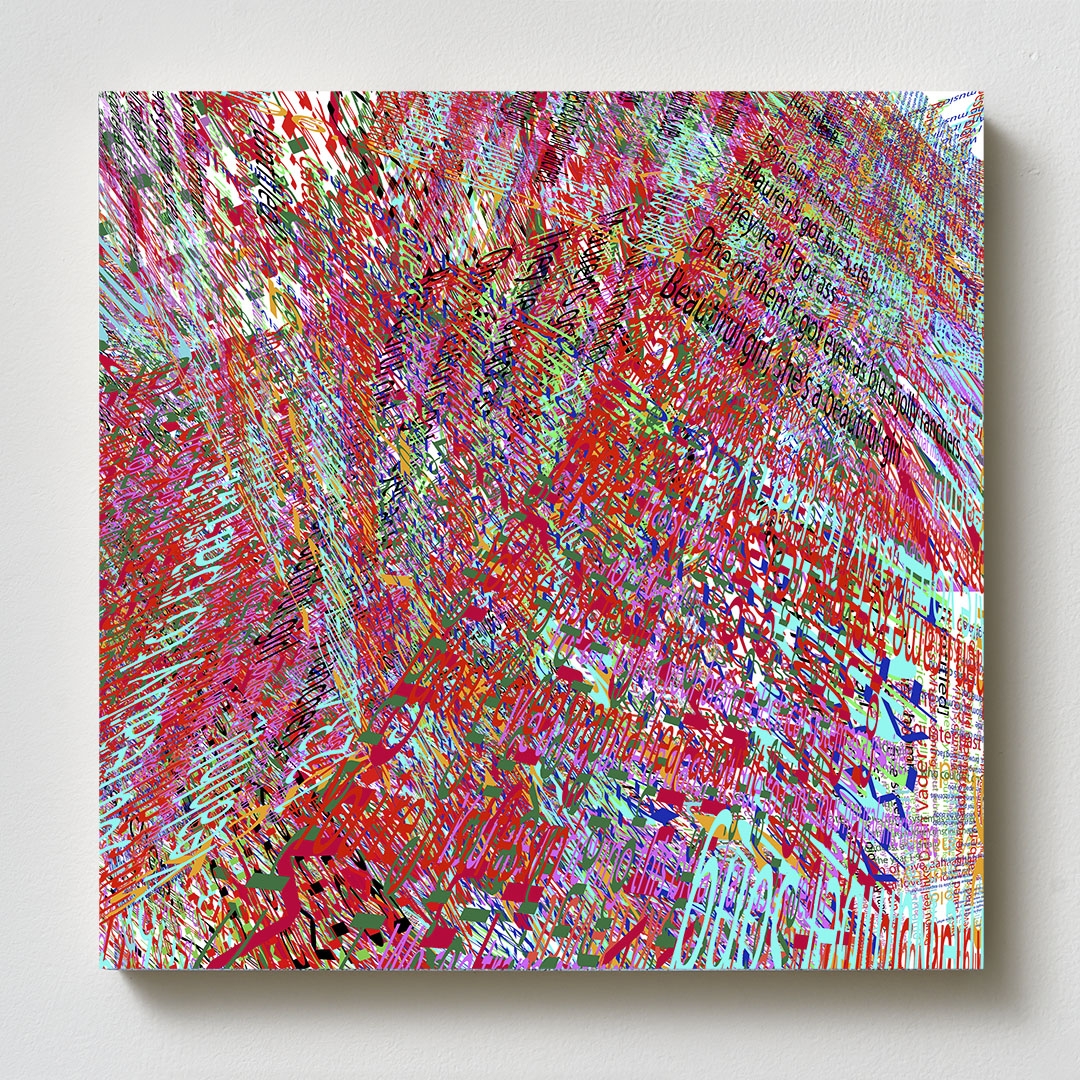 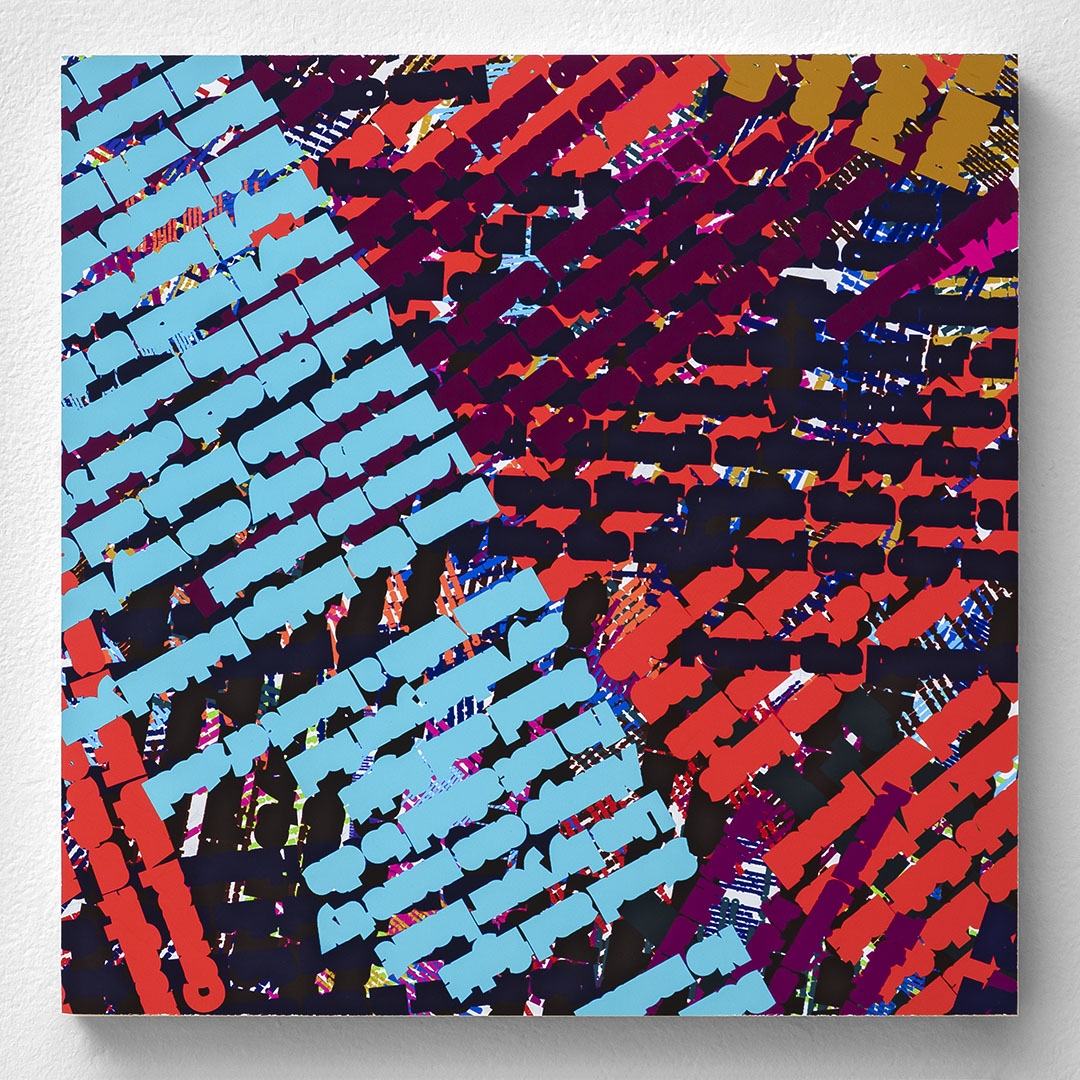 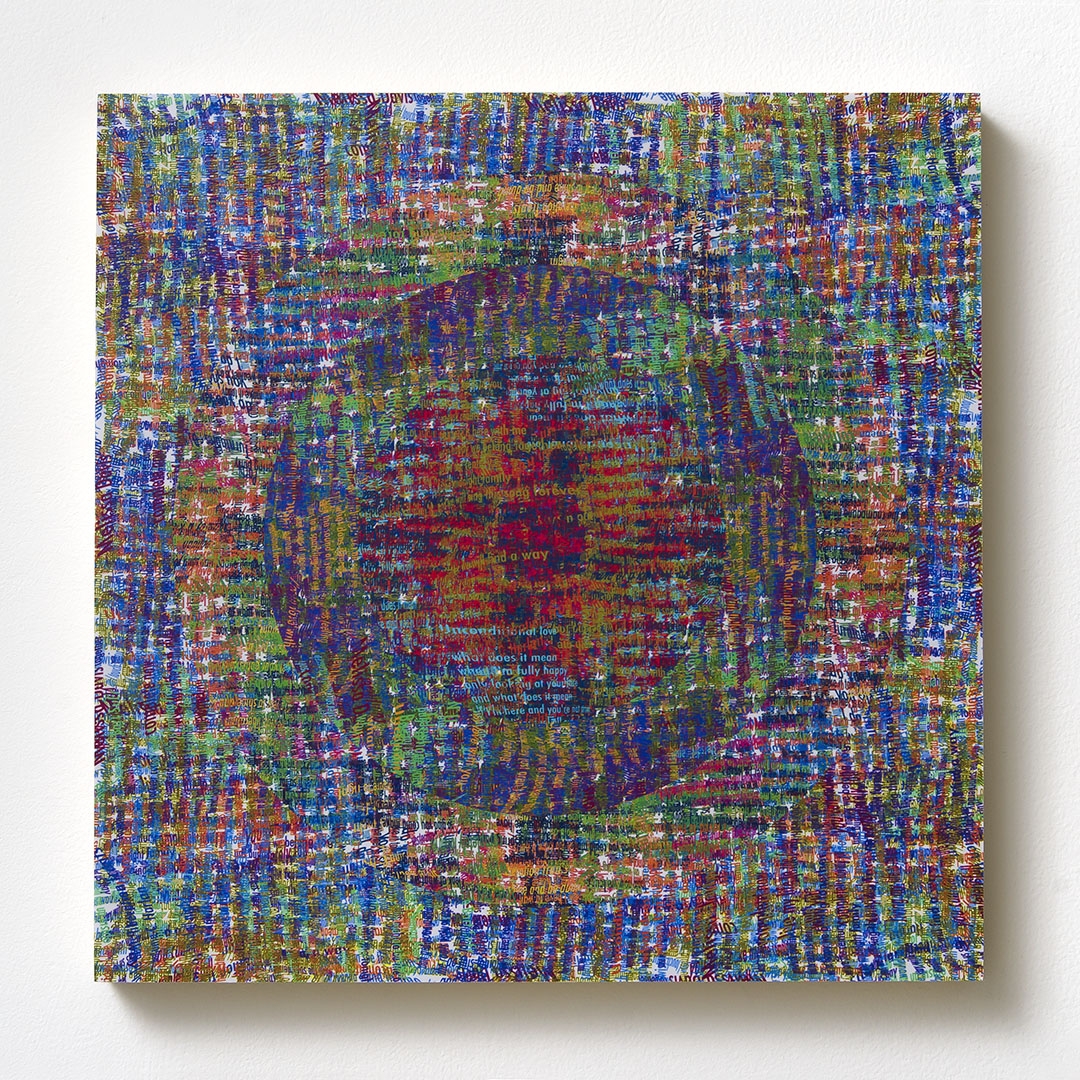 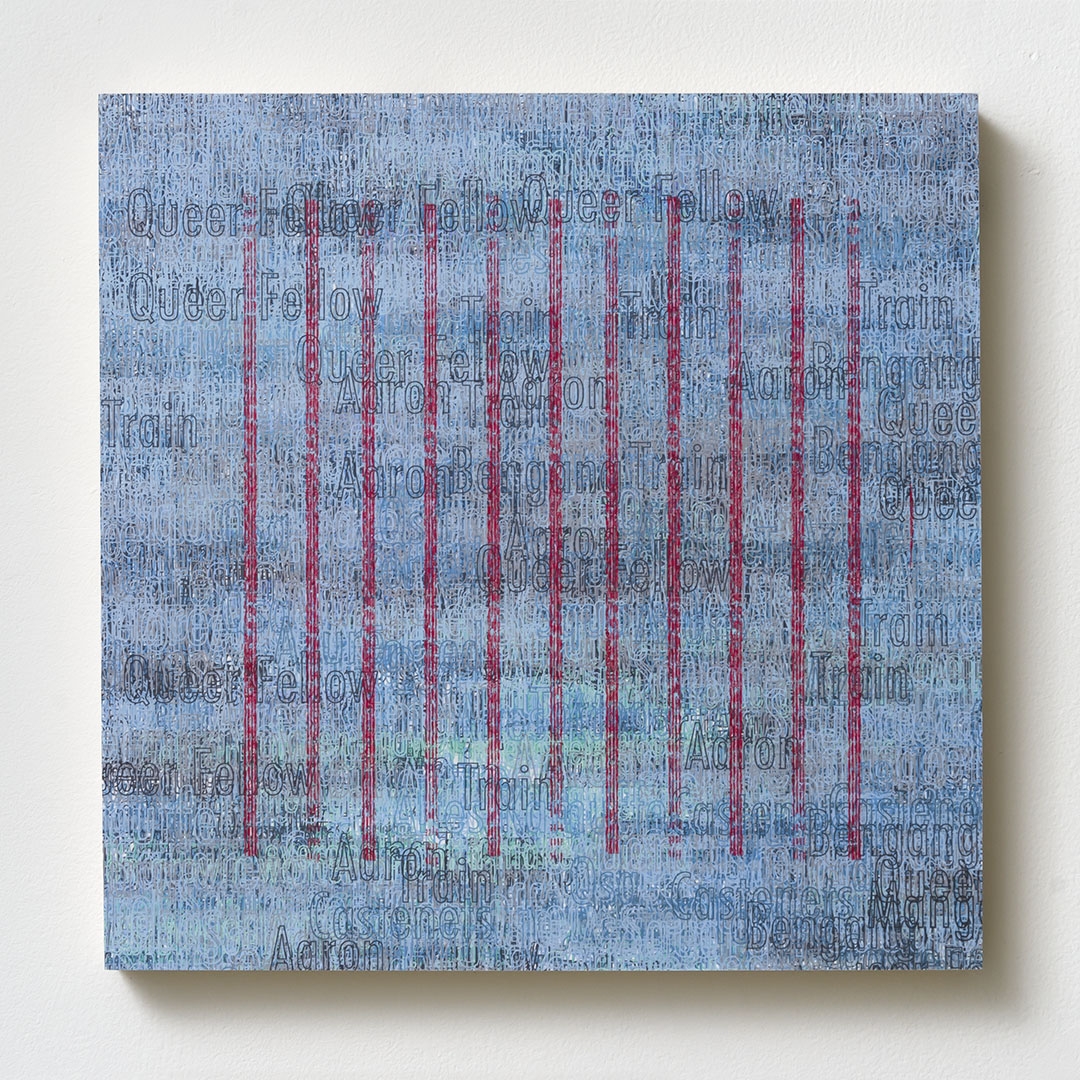 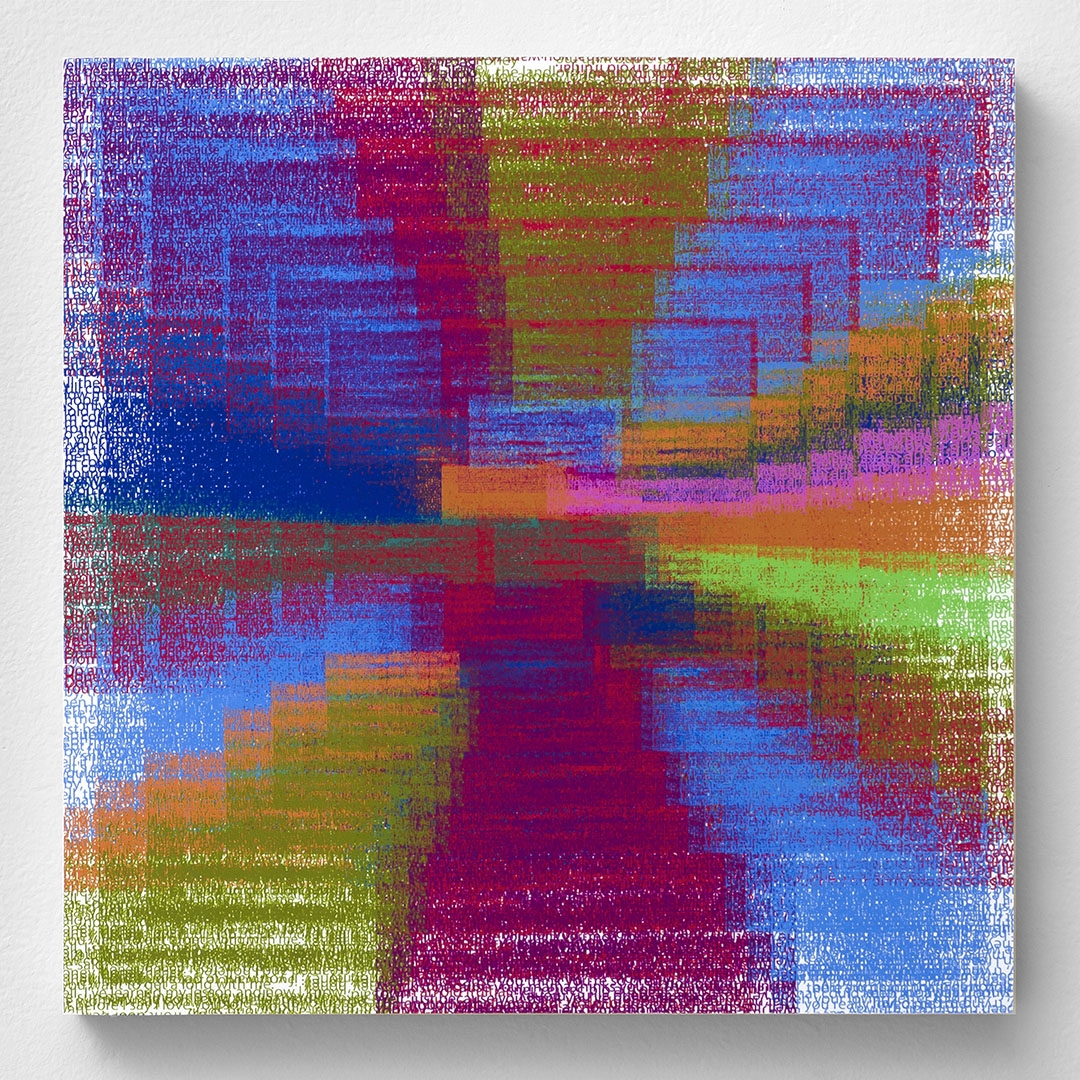