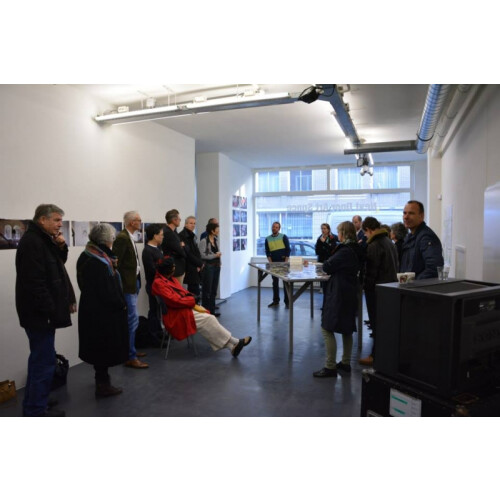 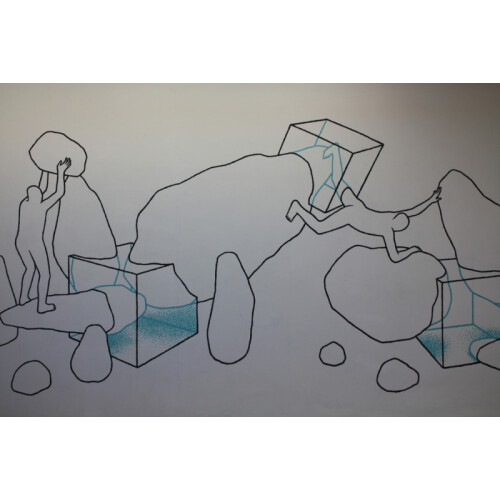 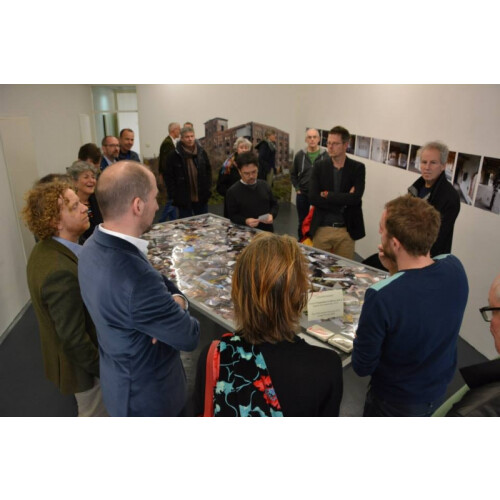 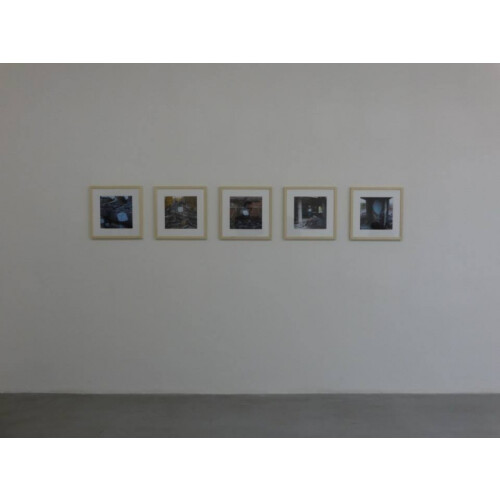 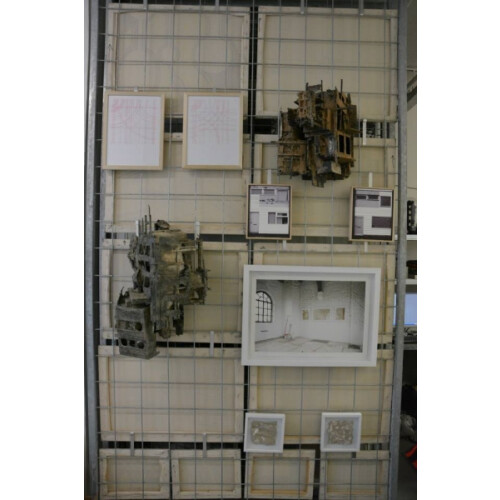 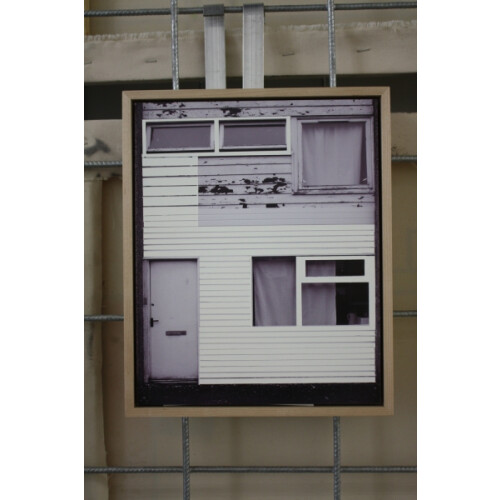 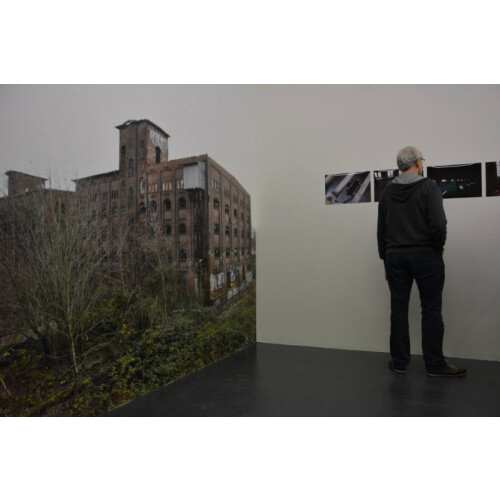 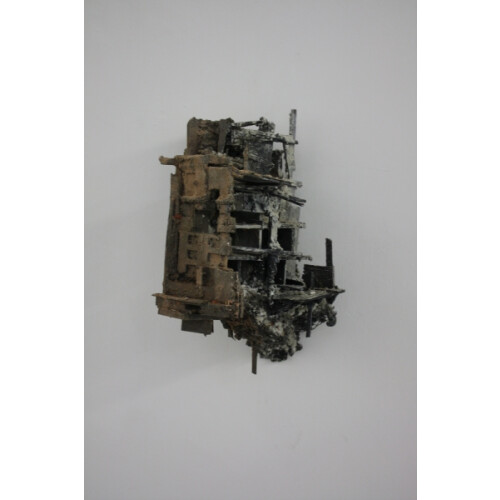 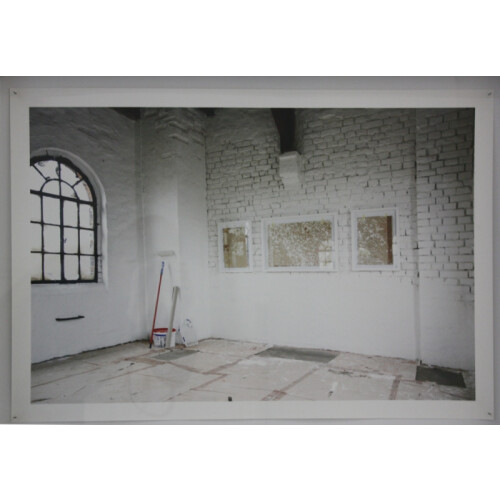 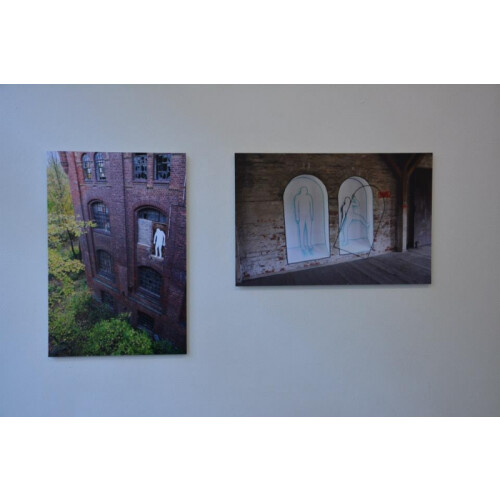 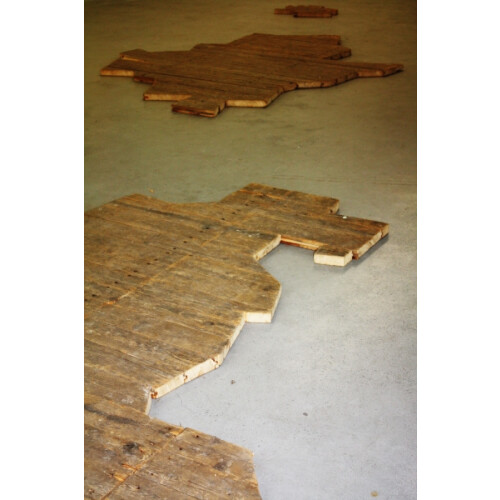 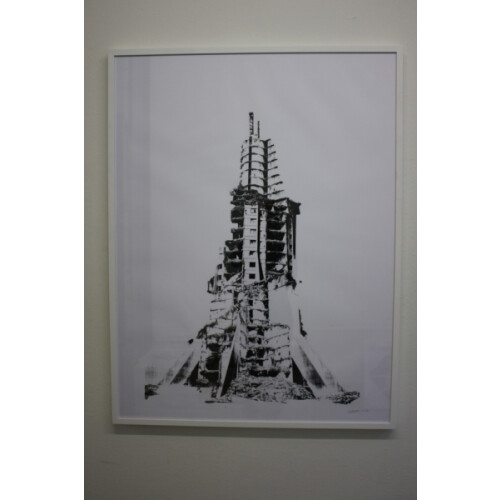 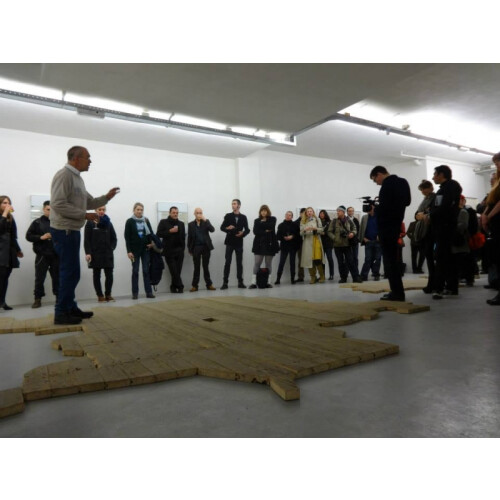 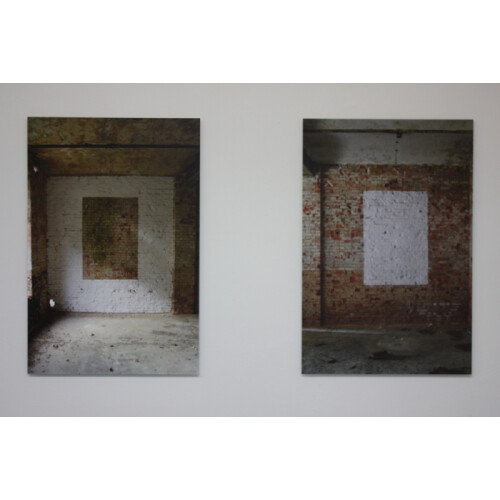 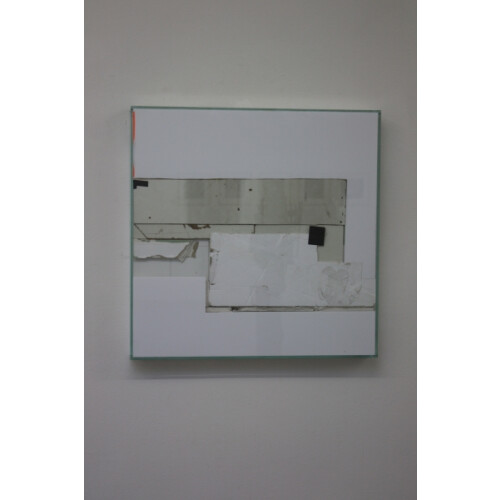 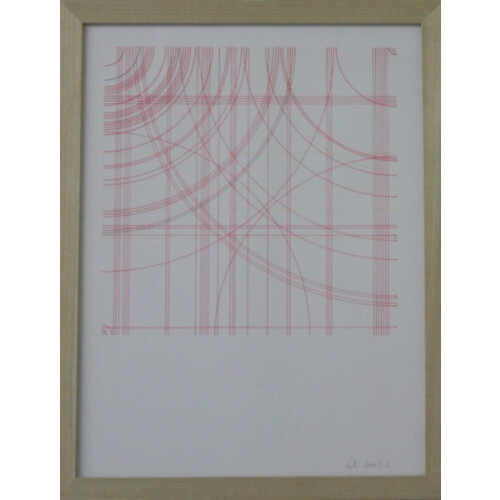 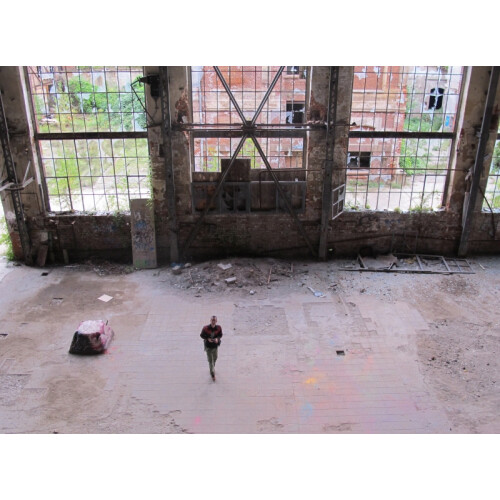 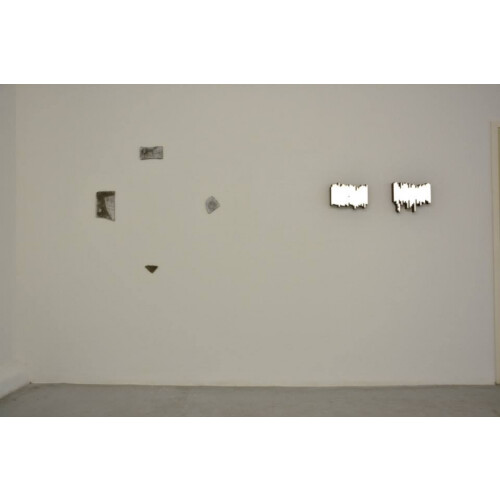 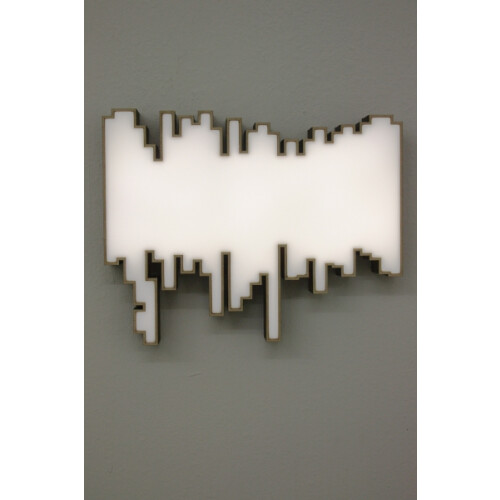 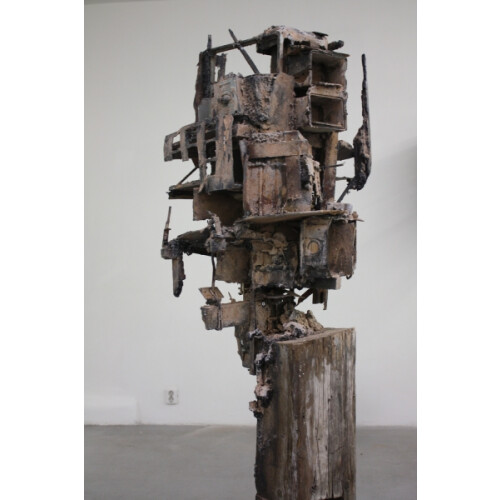 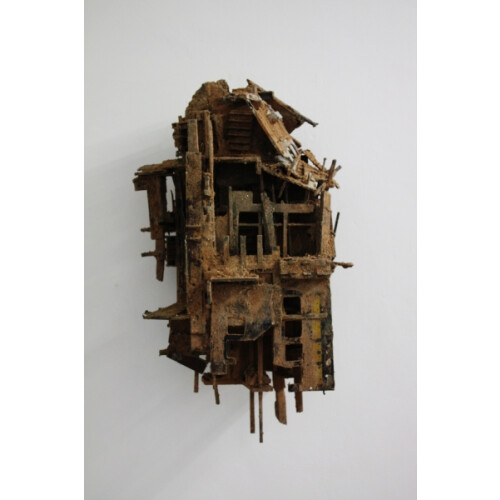 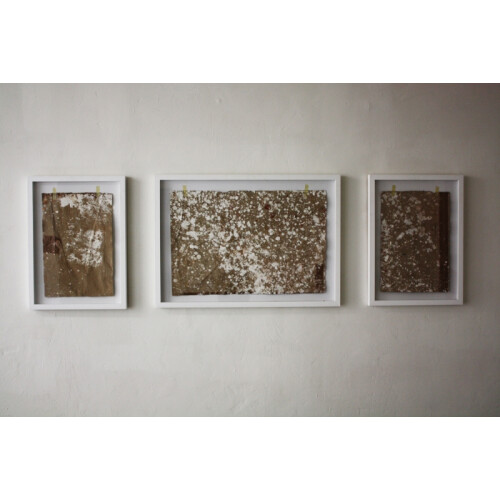 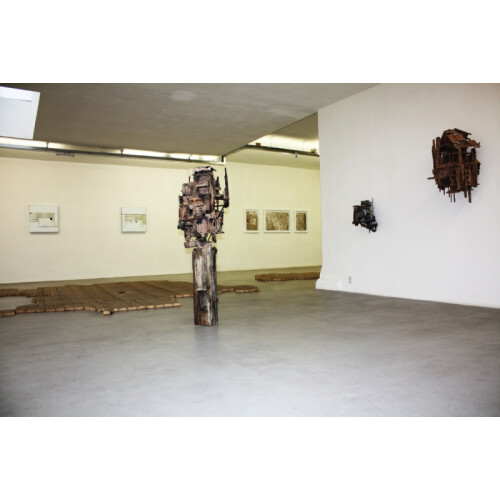 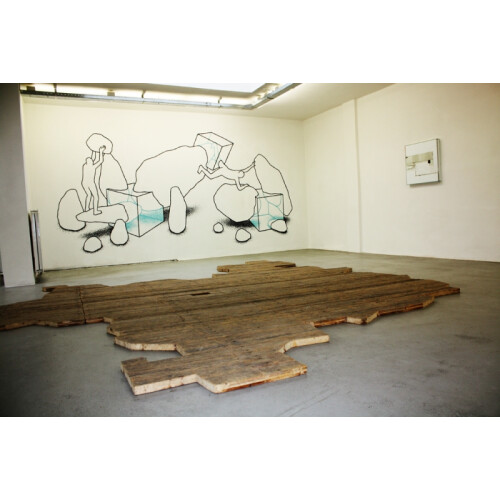 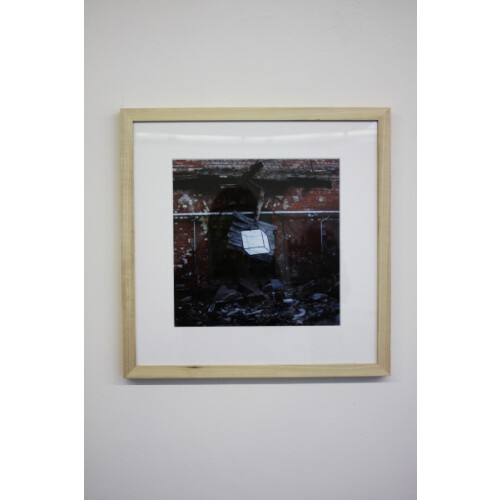 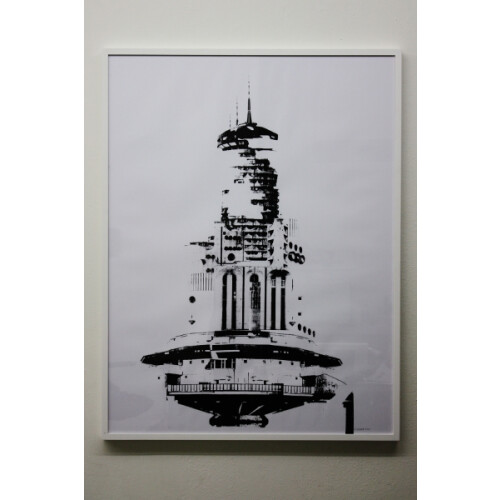 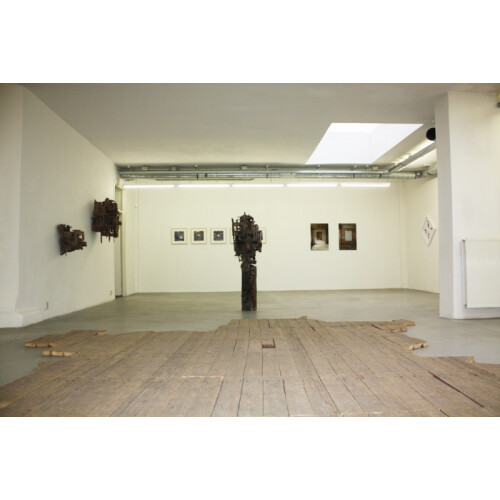 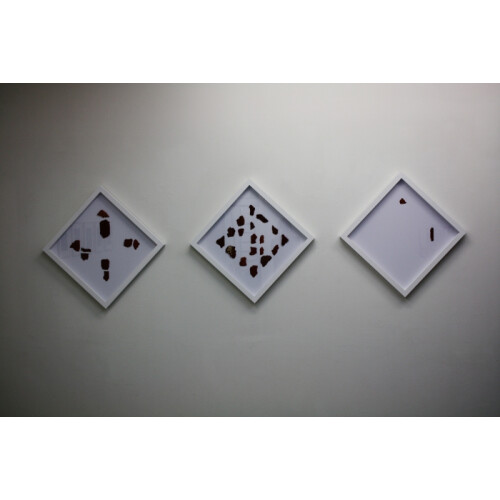 If Paradise Is Half As Nice 2 - Leipzig

If Paradise is half as nice

During the Industrial Revolution Leipzig experienced a period of great prosperity and drove global trade. The population quadrupled and around World War II Leipzig was, with 750.000 inhabitants, the fifth largest city of Germany. Nevertheless, as a result of the fall of the Berlin Wall - which was also initiated in Leipzig - the population decreased and the former industrial progress vanished faster than it had ever turned up.

Both the dramatic decline in the population and the neglect of the industrial heritage inspired the artists to appropriate one of the many abandoned factory buildings, for a period of one month. This inhospitable place was the ideal location to use as a studio and exhibition space and offered despite - or perhaps because of - the Spartan conditions, complete freedom.

The new works that the artists created at Leipzig show how they became inspired by the unusual environment, the building and the individual artists themselves. The remarkable collaboration between these artists became a logical step because of the situation they found themselves in and created an exciting exhibition site. After an earlier exhibition in Berlin, ‘If paradise is half as nice’ will be on display at Galerie Frank Taal from January 10 to February 14.

At the same time their quest at the former industrial buildings in Leipzig, their findings, methods and the building where they eventually ended up will be shown as a documentation in Next Door Art Space, the new indoor project space at Galerie Frank Taal.