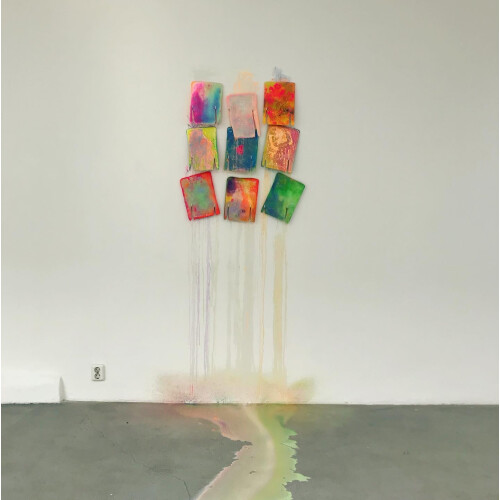 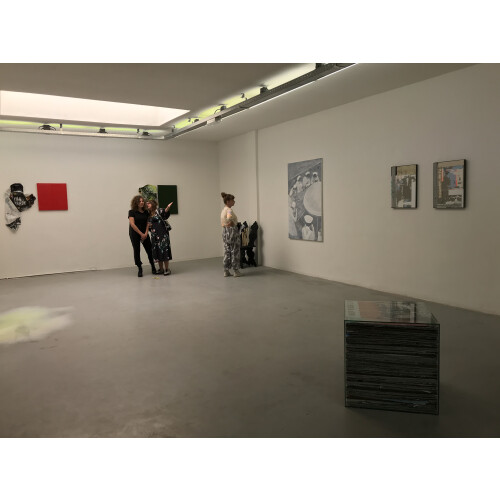 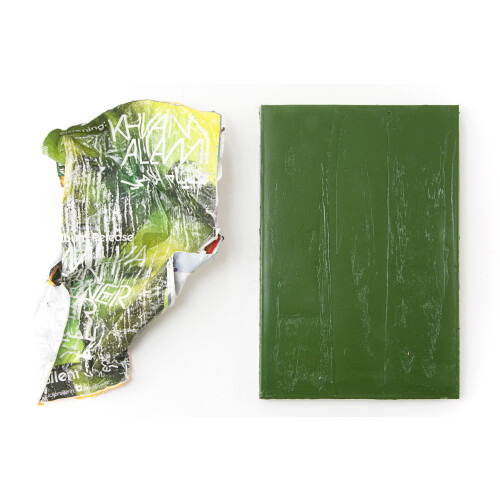 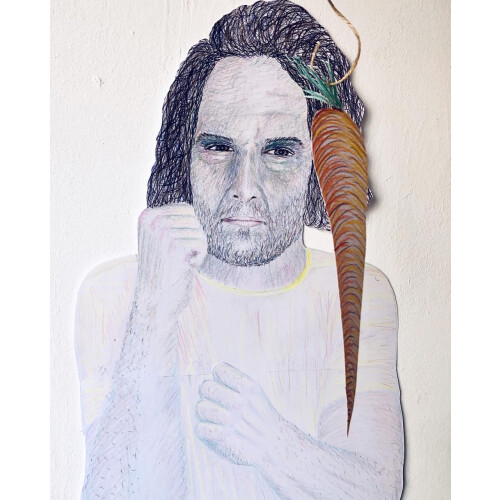 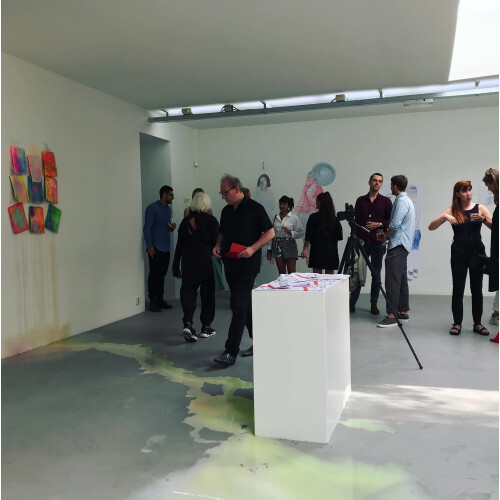 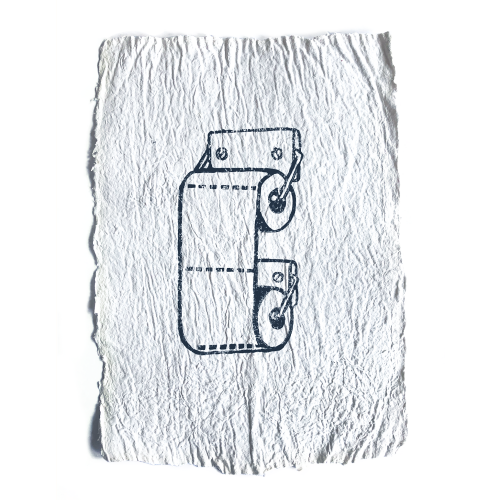 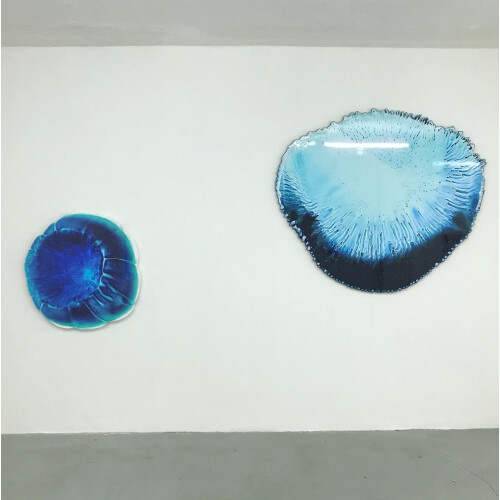 (UN)CERTAINTY: A reconsideration of our beliefs through art

'Suspension of judgment' is a state of the intellect in which we find ourselves in the ambiance of uncertainty, neither affirming nor denying anything in our being. The withdrawal of what was considered normalcy prevails and makes us question everything. Our customary role in the world is altered. This phenomenon is known as Epoché (Gr. Ἐποχή), born from ancient greek Hellenistic philosophy. With the destruction of the certainties, artists found themselves confined to the four walls of their studios, confronted with the potential impact of their practice. However, challenges present themselves as opportunities. These artists had the chance to reevaluate their beliefs to establish new ones from scratch, enabling reflection through their work. On the other hand, being pressured to continue what they consider their passion might as well have stirred a feeling of denial or withdrawal within them.

This period did not only affect the art world but also all of us. Finding ourselves in doubt and uncertainty made us realize what matters and what we take for granted. The time and space involuntarily provided us to confront the necessary recognition of the values that are cardinal to us.

By means of (UN)CERTAINTY, we would like to display how this period of suspension evoked the reexamination process and reflected on the artistic practice of: