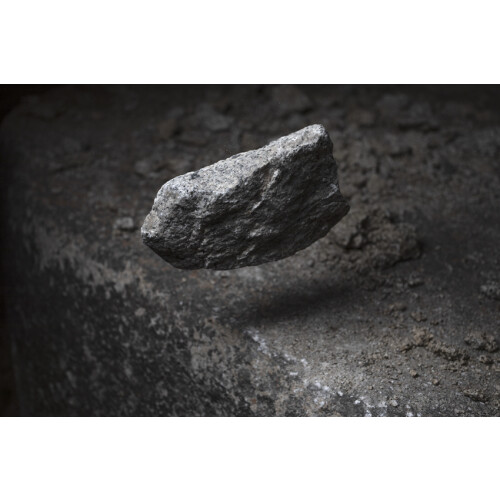 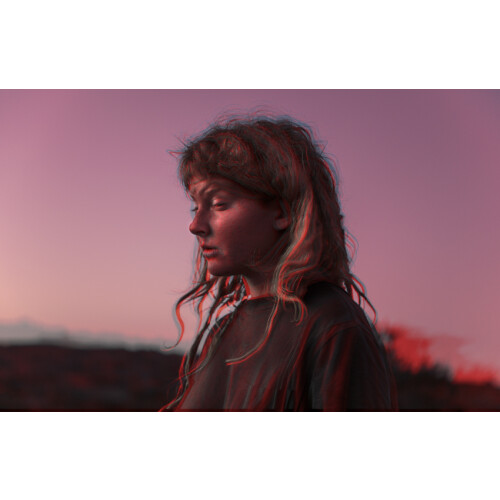 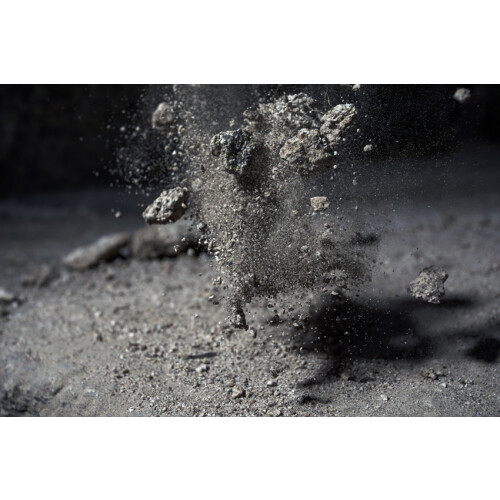 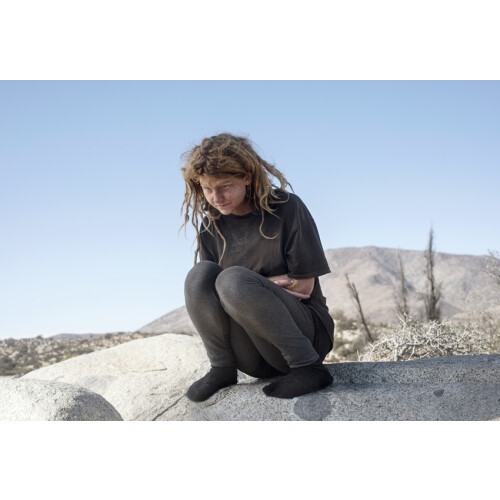 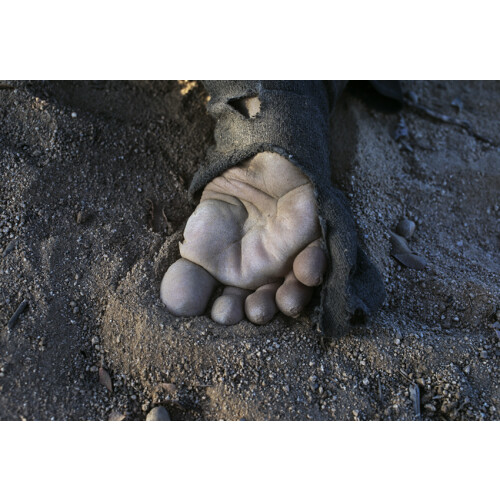 After his presentation in the Nederlands Fotomuseum in 2020, Frank Taal Galerie presents the second part of PINK DESERT, a series of photos by Roderik Henderson, in which his daughter sits on a boulder in a desolate place in the desert at the foot of the Andes during all hours of day and night, because there she is the least is hindered by the voices in her head, which otherwise constantly occupy her. She is the only sign of human life, as she is surrounded by spiders, scorpions and cacti. The landscape here is not just a slavish backdrop, it is both a prickly, antagonistic entity and a mental construction that offers comfort in a curious way.

A sound work can be heard by Fay Henderson, who can be seen in the photographs of Pink Desert, in which she uses sounds from her environment to create a sonorous landscape, which is in a sense an aural portrait of the place where she lives.

Jasper Frenken makes sound installations, in which he combines apparently simple materials in unexpected ways, creating enigmatic compositions in which soundless music, made at frequencies that cannot be heard by human ears, causing objects to tremble, vibrate, etc. so that eventually sound is perceptible, but as a kind of "sound fallout".

The final of Pink Desert is expected at the end of 2022, which will also include a comprehensive publication of Roderik Henderson's work. 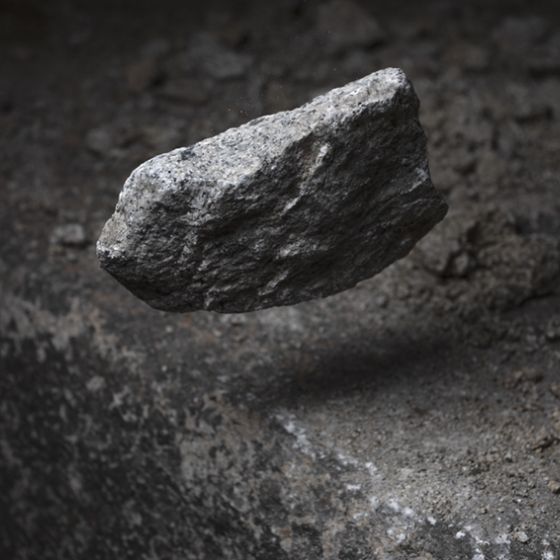 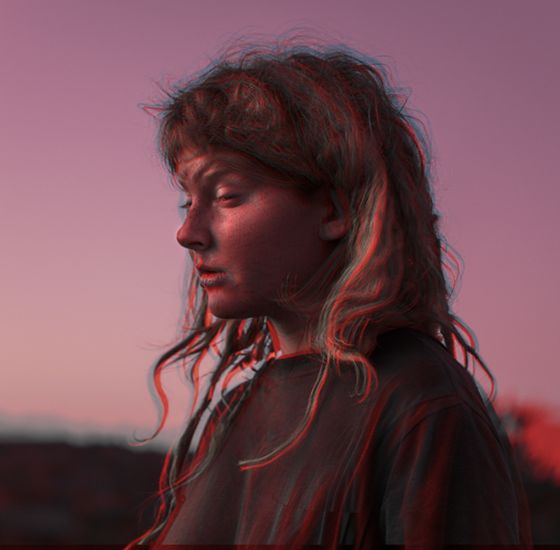 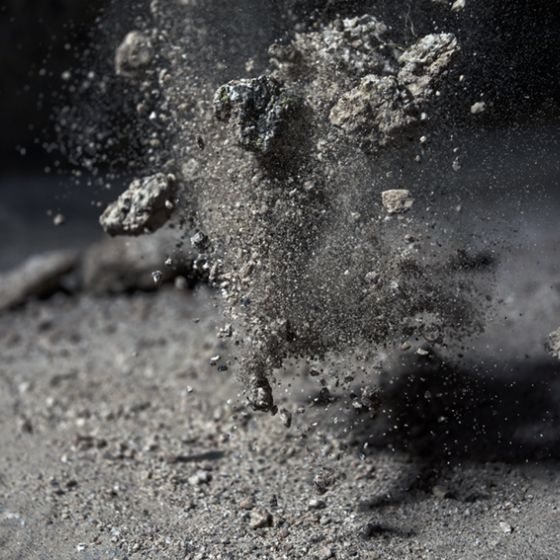 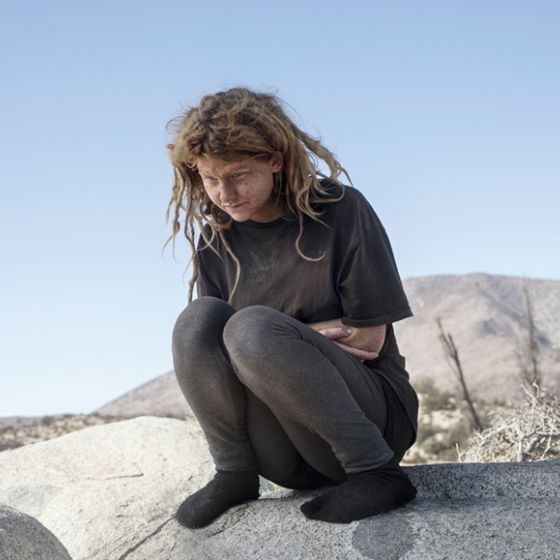 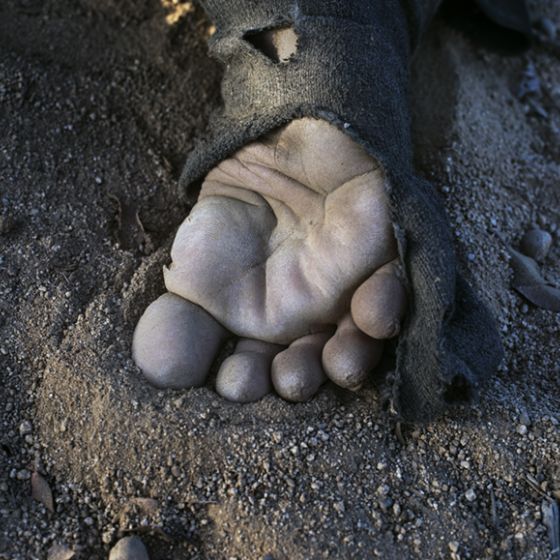