In the West we mostly think binary: Life feels less frightening if we can separate good and bad into two neat compartments, or if we can see the spirit apart separately from the body. If the sex distinction is not obvious and clear, this threatens the social order. Arte Colder's realistic and detailed pencil drawings are inconclusive. Subsequently, the question arises if there is an absolute definition of gender, and why this finding is considered so important. How do we deal with gender and identity, and what role does this play in our society?

In ancient India it was the deity Shiva, god of destruction as well as creation, which had a strongly androgynous character. His body exhibits female characteristics such as soft rounded contours and no beard. Sometimes he is also depicted as half man, half woman. These elements symbolize the transcendence of the opposites in the original unity of polarities.

The numerous gradations and layers of grey in the drawings symbolize the degree of masculinity and femininity, which greatly differs per individual. It is as if vivisection is executed on the double role of the sexes. Unique persons in all their obscene intimacy, innocent and fragile.

He was precise. His pencil was sharp and patient, our conversation clear and elegant. Colder knows like nobody else that contradictions are not as they seem. That definition of grey flows from his adept use of the pencil. Not just any pencil, but a graphite propelling pencil in a pen holder, which he once got from his father. I know this, because I asked him about it.

Later on he showed me the drawings he brought. Three pieces. Manipulated photo sketches, edited on the computer into the definitive appearance, which are pressed onto sheets and then subjected to a seemingly endless process of viewing and interchanging until a striking, apposite combination manifests itself.

Colder uses the fragmentation of masculine and feminine elements as style characteristics in his works. A travesty of the sexes. Androgynous. Another example of Colder's interpretation of fifty shades of grey. We talk about Hans Bellmer. Both artists impress me in the respect that they share the same vivacious attention to detail and subject. Never have I seen men and women depicted in all their obscene intimacy more innocently and vulnerable than by Colder. Genitalia in-your-face and prominent. A pair of underpants. Like torn fragments. Here no beauty exists in ordinary fashion. This is raw, this is real.

This needs a sharpened pencil. As if vivisection is being performed on the double role of the sexes. Seldom one can see both sexes at a single glance. In one person.Gender exchange is the dialectic of these drawings. The time and human energy, which are necessary to accomplish this experience, is enormous. The paper has been etched with graphite on every square centimetre. Almost as if it was set off in relief. 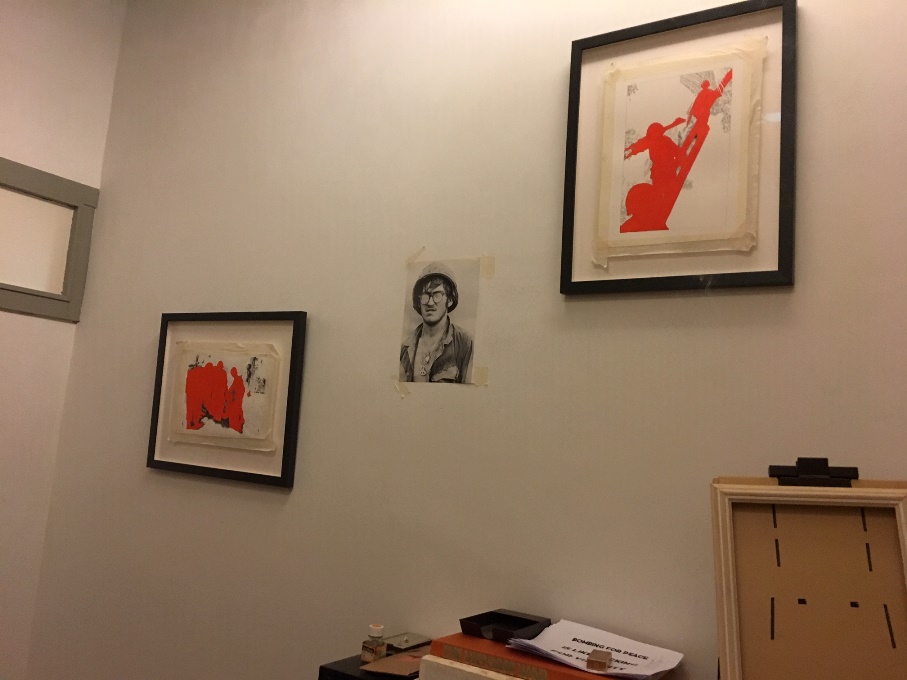 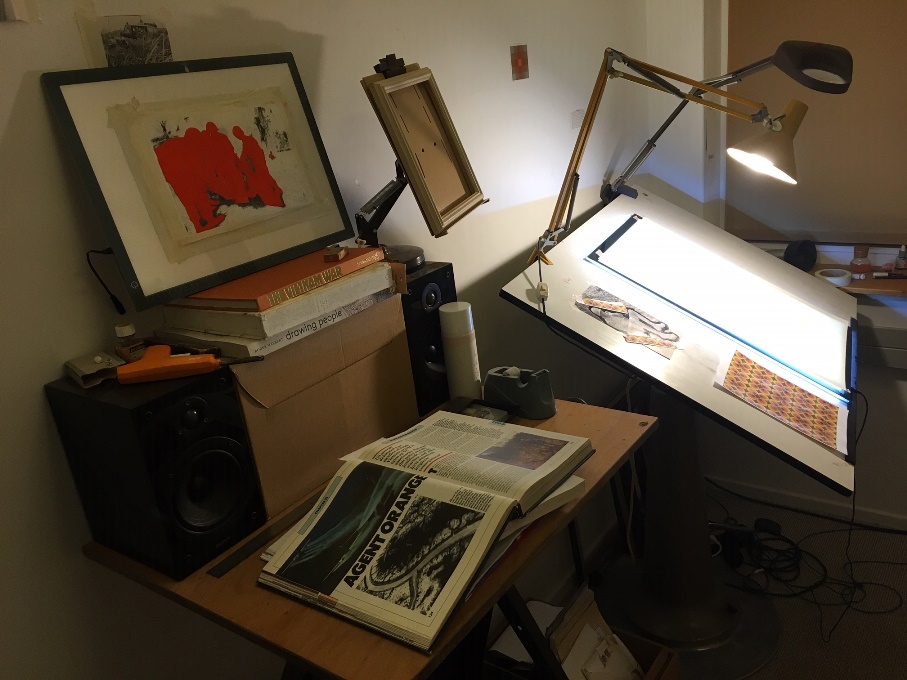 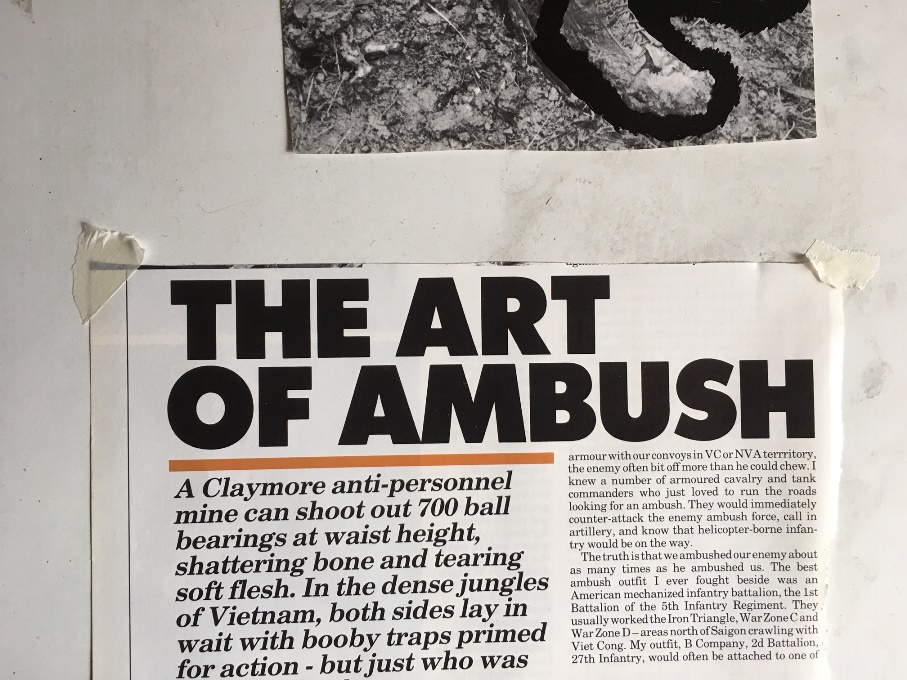 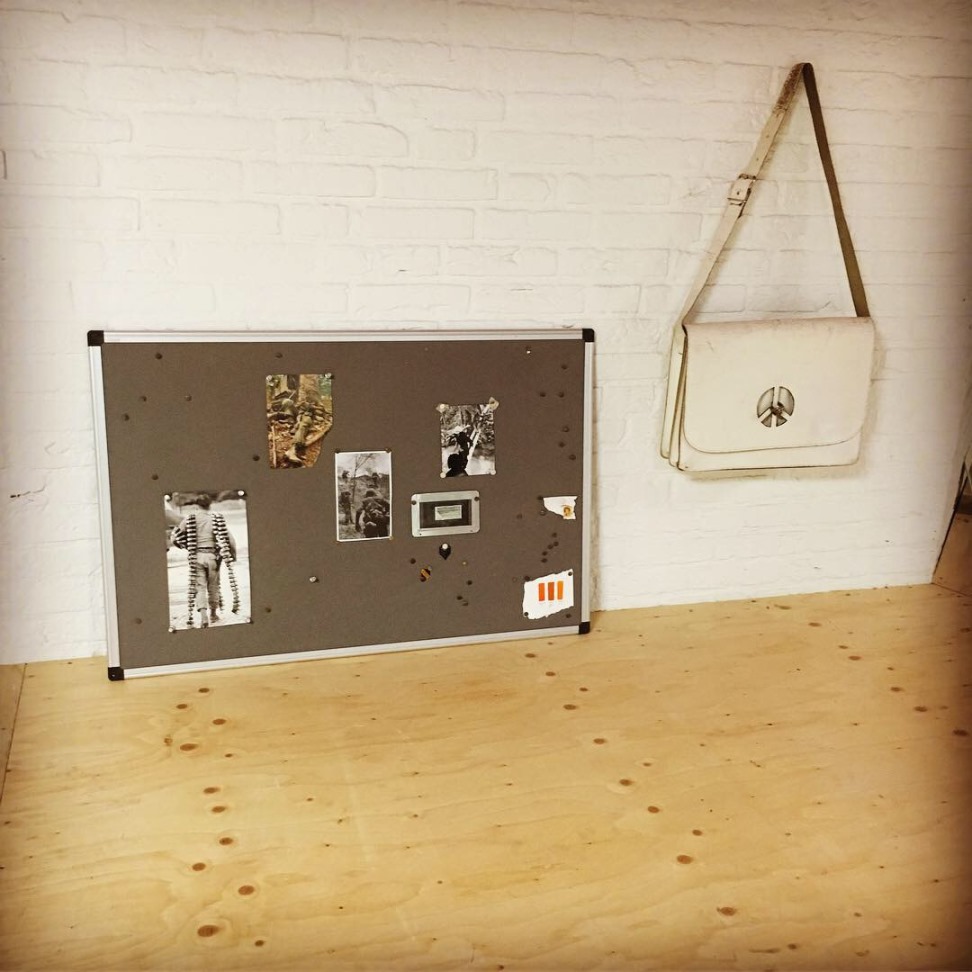