Photographer Annabel Oosteweeghel (1969) took her camera to capture the memories of our older generation in a special way. The result can be seen in a book and a traveling exhibition through the country.

Gallery Frank Taal proudly presents photographic works by Annabel Oosteweeghel. All photographs are from the series Everlasting and I won't say goodbye from her newly released book.

The book ‘Oblivious’, unfolds over two stories; one about a married couple; and the other, a single widow... both situated in Noordwijk aan Zee.

And in silence, where time seems
to stand still,
they ponder what life may have been... ‘What happened to the time, where we chased our dreams, our hearts beating faster?’

‘When we were young, what did we know about fulfilling a life together?’

Love comes and goes like the ebb and flow of the ocean.

And small gaps in their story highlight the loss which becomes obvious:
the end of life announces itself
subtly - the holding on to that which is known and the secret longing for

As intangible as the breeze which blows through the curtains and seeks to cool, so are their thoughts and reflections. Are the whispers the only voices that can be heard?

Could life have been more beautiful?

I won’t say goodbye is based on a true story about a demented old lady who has been living in an old age home for four years.

Her beautiful sixties style seaside bungalow, after all these years, still stands exactly just as she left it, like a museum full of memories.

Back in time, we see how she, as a young widow in the late sixties stayed strong yet more and more began to live a hermit’s life.

‘Is it fair to say: What did I do to deserve this?’

Life takes it’s own turn. The cost is determined without even asking my prior consent.

Carry on alone.
No full laundry baskets with childrens clothes and that of my hubby.
No tables to set for the family.
Too much time on.
How do I full, empty days?
No socks to darn, nappies to wash, scraped knees to take care of or
tears to dry.

Who will dry my tears?

Five years ago I moved from Amsterdam to a small village Noordwijk near the beach. To my surprise, I discovered after some time just behind the dunes several still authentic 1960s bungalows. Two of which were uninhabited but still furnished houses. Curious as a I was, I peeked through the curtains and my imagination was triggered.

It was as if time had stood still. The furniture was never renewed, it was a step back in time. I imagined how a couple could have lived here in the 1960s.So I staged a story about a married couple in the suburbs behind orange bricks and sheer curtains, each with their own dreams and desires. 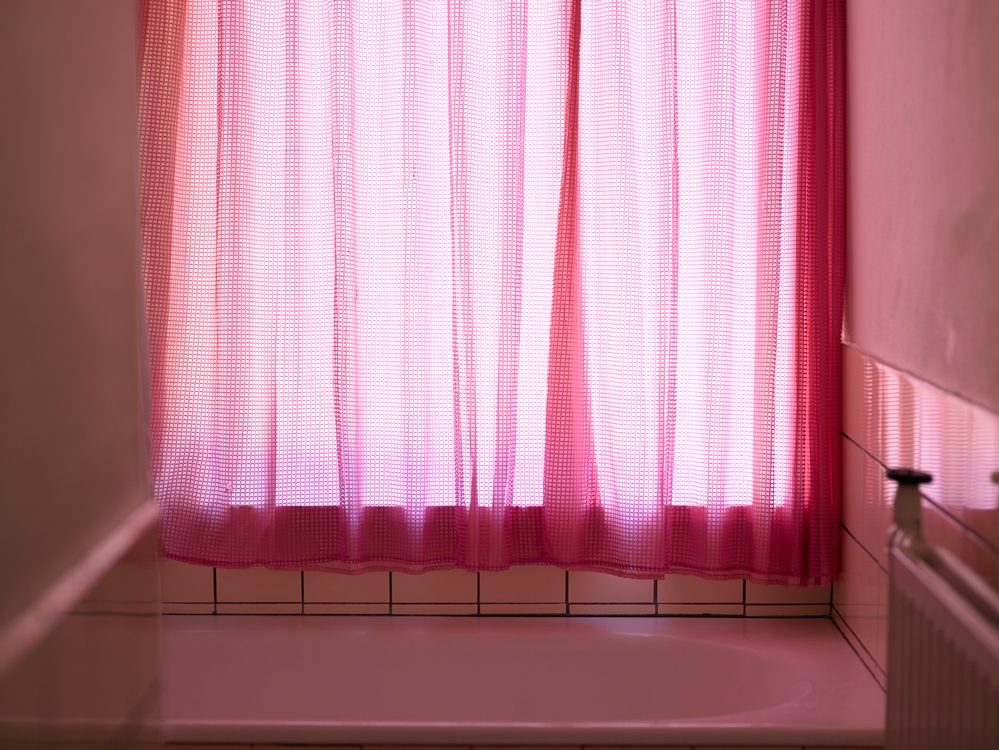 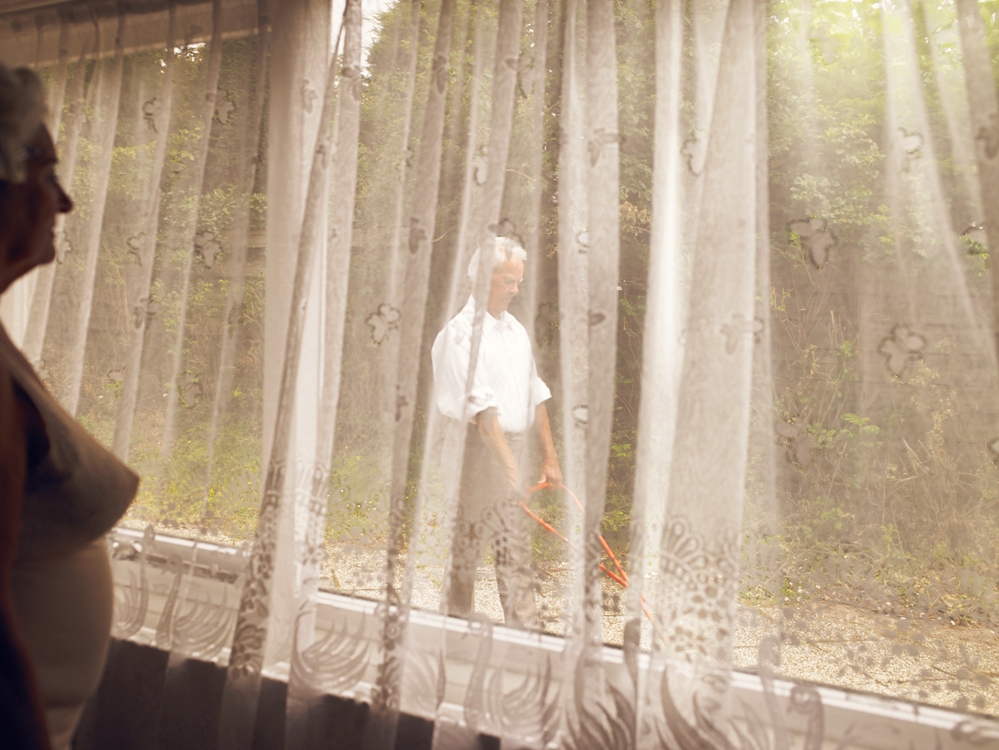 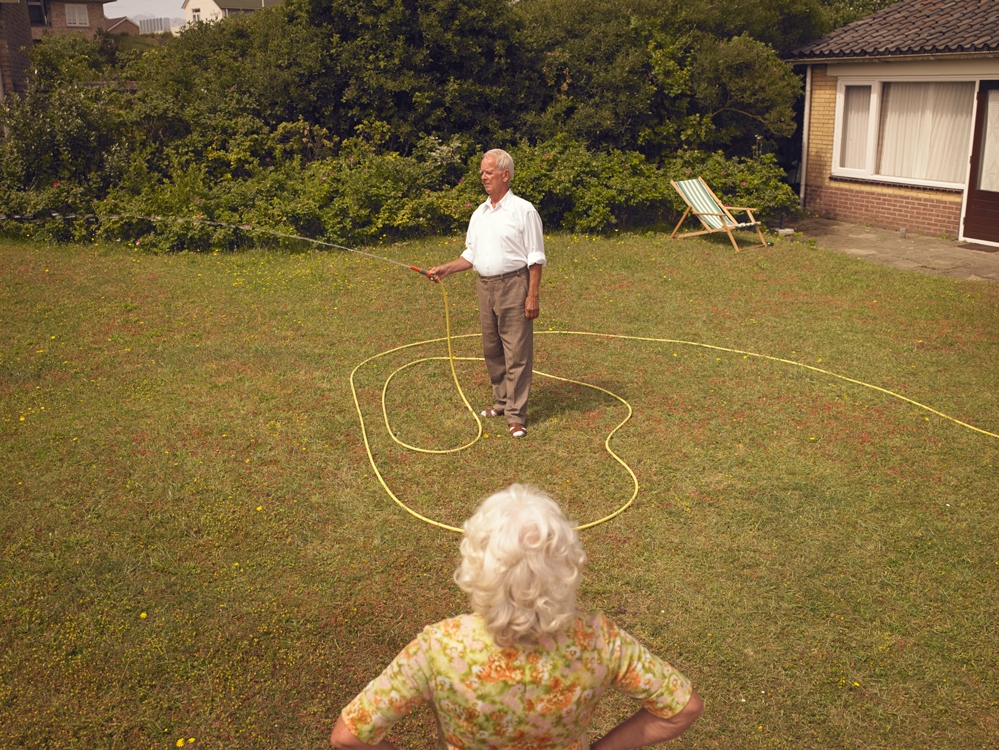 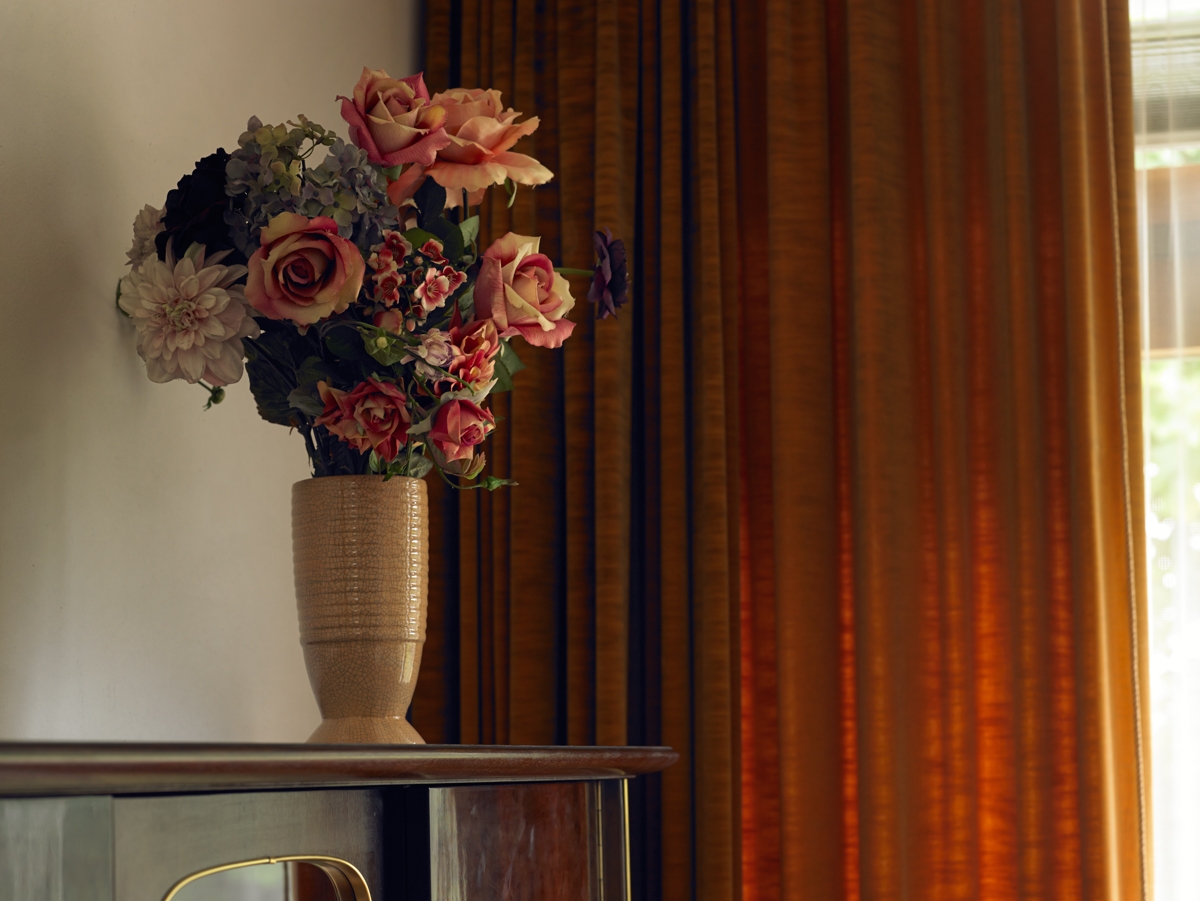 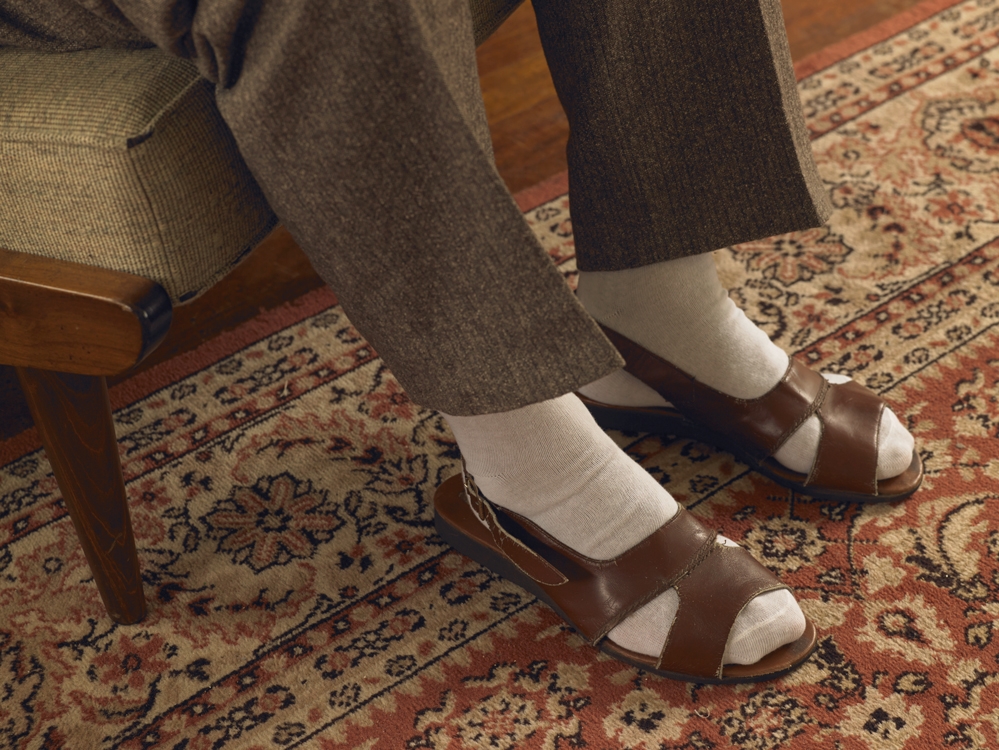 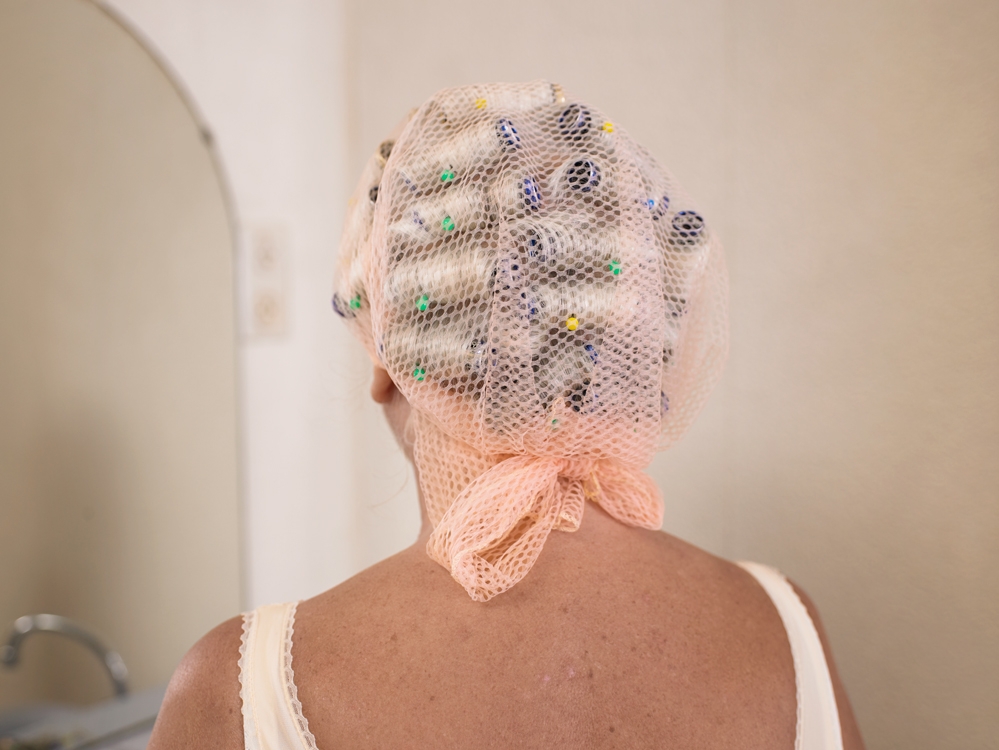 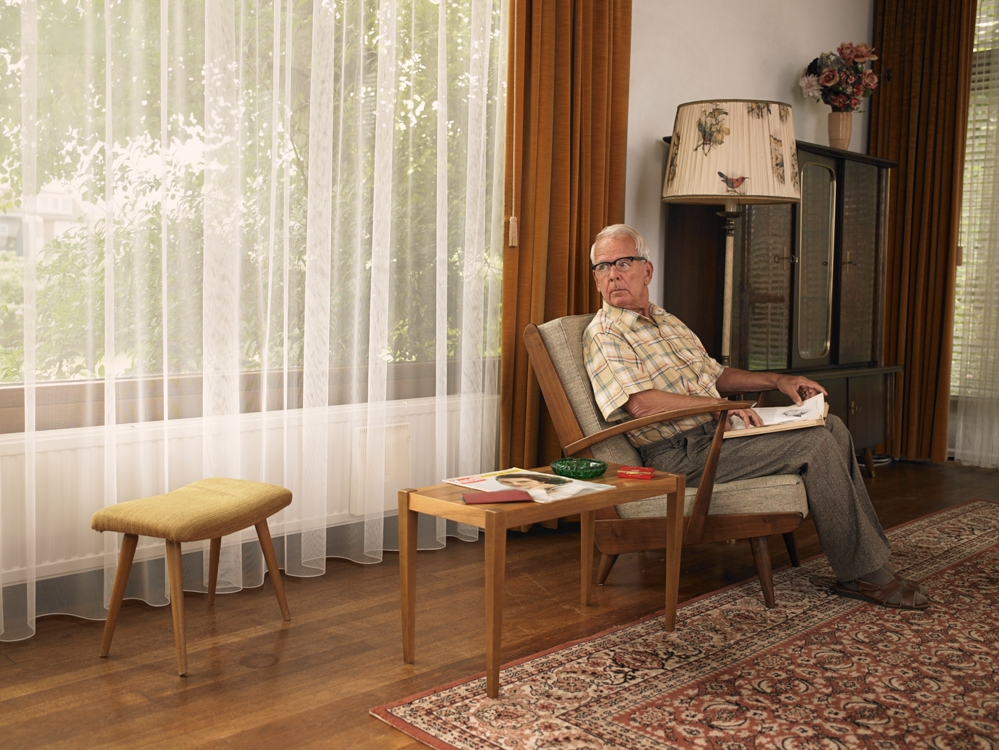 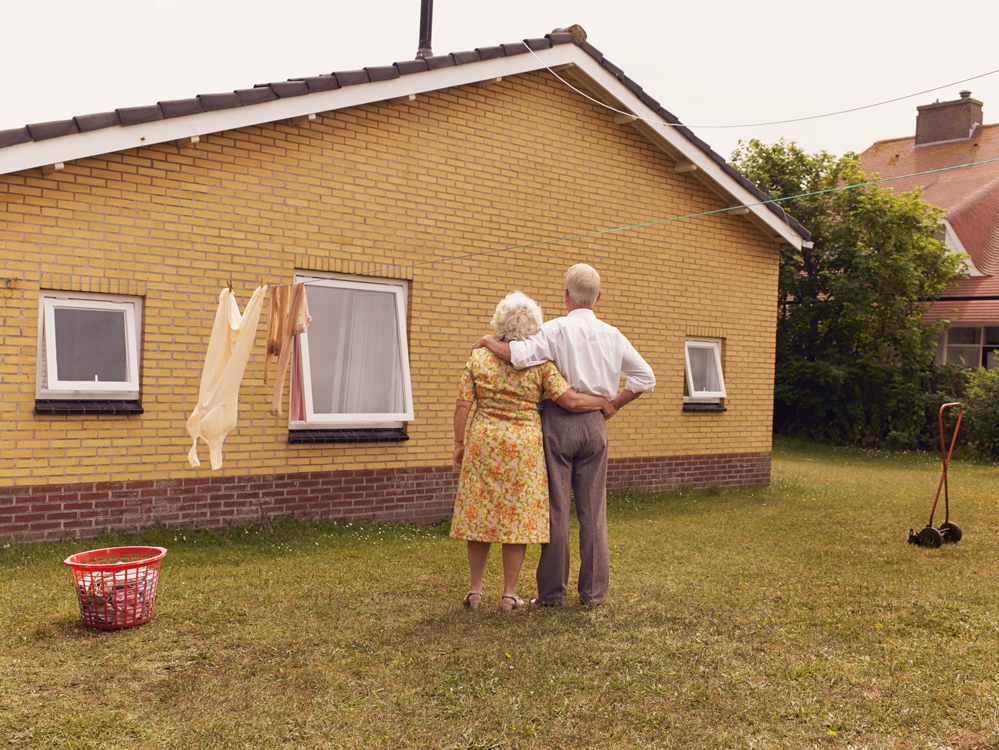